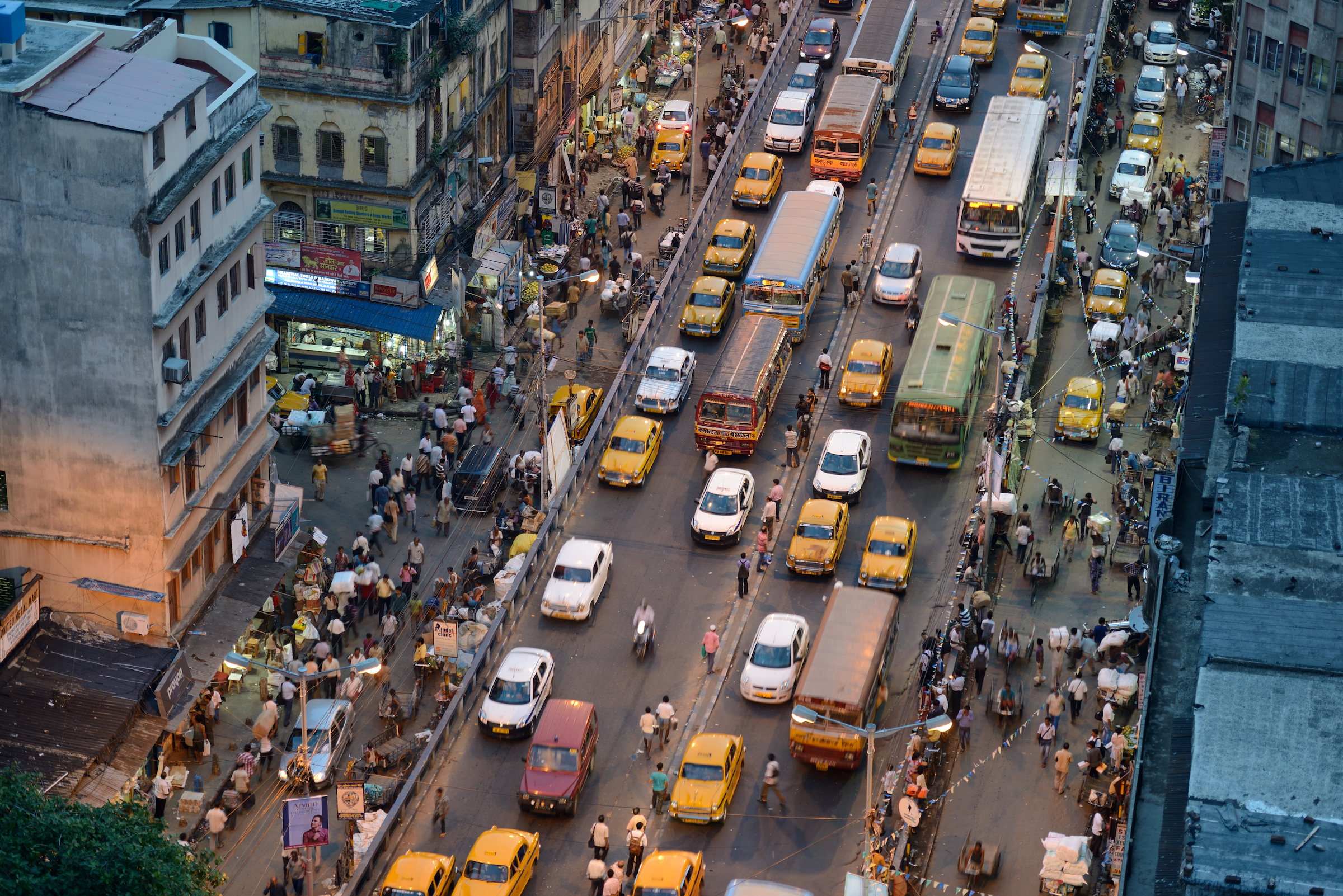 The New Delhi-headquartered startup’s Series C funding was led by Creaegis. ICICI Venture and Bessemer Venture Partners as well as existing backer Blume Ventures also participated in the funding, the startup said. Zopper, an 11-year-old startup, has raised $96 million to date. It didn’t disclose the valuation at which it closed the round. Zopper works with insurance providers and creates byte-sized, personalized products that it then supplies to distribution partners. This approach differentiates Zopper from many of its competitors in India that are aggregating coverages from different manufacturers and attempting to cut the distributors and directly reach consumers. “If you look at the penetration of insurance in India today, it’s just 3 to 4%,” said Surjendu Kuila, founder and chief executive of Zopper, in an interview. “If you’re trying to bring new people to the fold of insurance, you just cannot sell them schemes that are priced above $37 to $50 a year.” Offering customers slivers of insurance coverages in smaller sachets, too, hasn’t proven successful because there’s no margin for anyone to make money, he said. Zopper is attempting to solve this by partnering with banks, non-banking financial institutions, retail chains, mobility firms that already have a captive customerbase. “These partners need an insurance platform, and that’s what we provide,” he said. Kuila claimed that no other firm is taking this approach and hence has not been able to lower their cost of customer acquisition. “That’s the reason why even Policybazaar [online insurance aggregator that became a public company last year] is not profitable,” he said. Zopper, in contrast, has been profitable for over 18 months, he said. “Our thesis from the early days has been clear: There’s already an infrastructure. Somebody has poured capital expenditure to build that infrastructure. So why don’t we then use technology to streamline that instead of creating everything from scratch,” he said. zopper-insurance-coverage Zopper currently has presence in over 1,200 Indian cities and has partnered with over 150 players in the industry including retail group Amazon, ride-hailing startup Ola, retail chain Croma, phonemaker Xiaomi, Japanese conglomerate Hitachi, and Equitas Small Finance Bank. “We truly believe in Zopper’s vision of transforming and automating the insurance distribution model in India. Over the years, they have demonstrated their tech and product innovation value to their ecosystem partners and insurers,” said Prakash Parthasarathy, Managing Partner at Creaegis, in a statement. “All this has been achieved in a very capital efficient manner and our investment will help its accomplished management team led by Surjendu and Mayank to scale and improve access to a wider customer base. We are privileged to be their partner and we are committed to support their journey given our experience in this space.” The startup plans to deploy the fresh funds to significantly scale its workforce and also explore opportunities to acquire smaller startups, Kuila said. It’s in no hurry to go public. He said Zopper is initially aiming to first reach nearly $1 billion in revenue and over the course of about five years it will file for an initial public offering. The startup’s sale of its previous business to PhonePe was misreported by many as its acquisition by some news organizations. Kuila said PhonePe never held any stake in Zopper and the startup, which counts Tiger Global among its backers, continues to be supported by its early backers and new investors. “Given ICICI Venture’s successful investment track record in the Insurance sector, we think Zopper is well positioned to capture this long-term growth opportunity,” said Gagandeep S Chhina, Director of Private Equity at ICICI Venture, a firm that began investing in local firms over 30 years ago. “We are excited to support the management team’s vision to establish Zopper as a leading Insurtech player with its scalable technology, multiple insurer tie-ups and partnerships with distribution channels across sectors.” Zopper raises $75 million to solve India’s insurance problem by Manish Singh originally published on TechCrunch