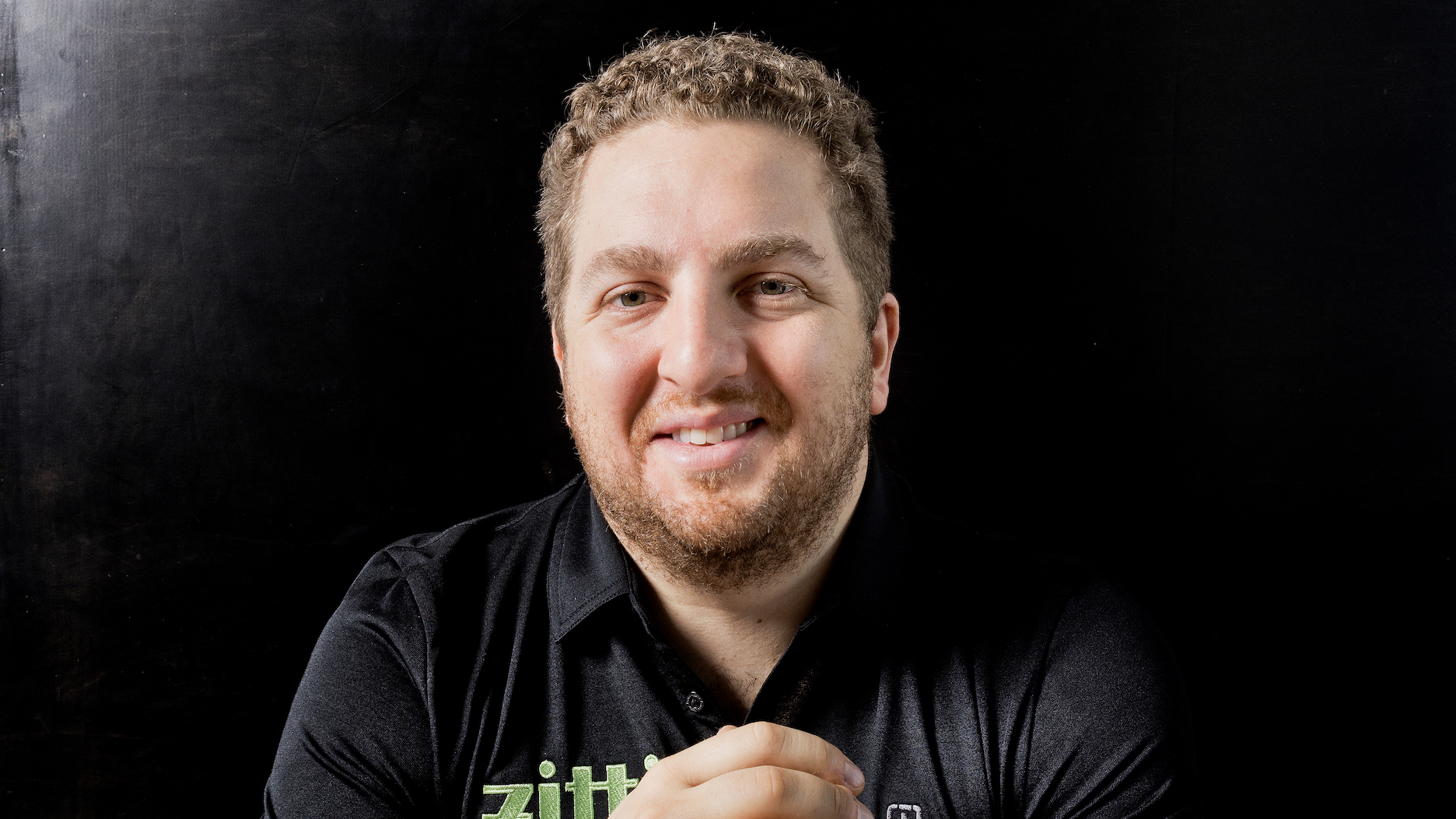 Missing Attachment Zitti’s co-founder Dante DiCicco is coming at this problem, but from a unique standpoint: as a restauranteur. He had watched his parents’ Italian restaurant locations dwindle during the economic downturn in 2007–2008 and now was seeing the global pandemic take a similar toll on restaurants. While opening a new location for his family’s restaurant and getting all of the food suppliers situated, that’s when it hit DiCicco that this process needed technology. Fortunately, he knew a little something about that. An executive at Snap, leading the company’s international revenue growth, he leveraged that knowledge and teamed up with Erek Benz, co-founder of real estate marketplace CREXi, to develop Zitti to put independent restaurants on an equal footing, technology-wise, with large chains. What resulted is a payment software platform that streamlines the transaction between restaurants and food suppliers through payment, price comparison and vendor discoverability tools. “Food pricing optimization is the future of the restaurant business,” he told TechCrunch. “Much of the emerging technology has focused on ordering and inventory management, but what is severely lacking is the actual business intelligence to help restaurants make smarter purchasing decisions. That’s a big part of our mission.” Zitti launched in March 2022 after taking in $4 million of pre-seed funds in late 2021. DiCicco’s restaurant and his family’s restaurants were the first beta customers. In the last two months, the company started charging for its product — $150 per month, per restaurant location — and is seeing “really good sales traction as we ramp up our sales efforts,” DiCicco said. “Our objective to save the money on their food costs is more than that amount, and ideally many times over, so it’s been received incredibly well,” he added. “We’ve already had a significant amount of conversions from our pilot group to become customers.” The company is now back with $3.5 million in a seed round co-led by Oceans Ventures and Serena Ventures with Crossbeam, its pre-seed investor, also participating. In total, the company has raised $7.5 million since DiCicco and Benz started working on the company in 2019. The funding will be deployed into technology development with artificial intelligence and additional automation being added to the platform soon. One of DiCicco’s goals is to be able to show pricing changes in real time and then use AI to predict how a certain product will be priced over the next year. Meanwhile, Zitti is currently focused on the Southern California and Chicago markets and also sees Austin as an emerging market, DiCicco said. “The next steps of the company are expanding into new markets, but we are taking a city-by-city approach,” he added. “That will be important as we build density on both the restaurant and supplier side so that we can have more market intelligence and therefore more pricing intelligence.” Zitti soaks up some funding sauce so restaurants can manage their food supply chain by Christine Hall originally published on TechCrunch