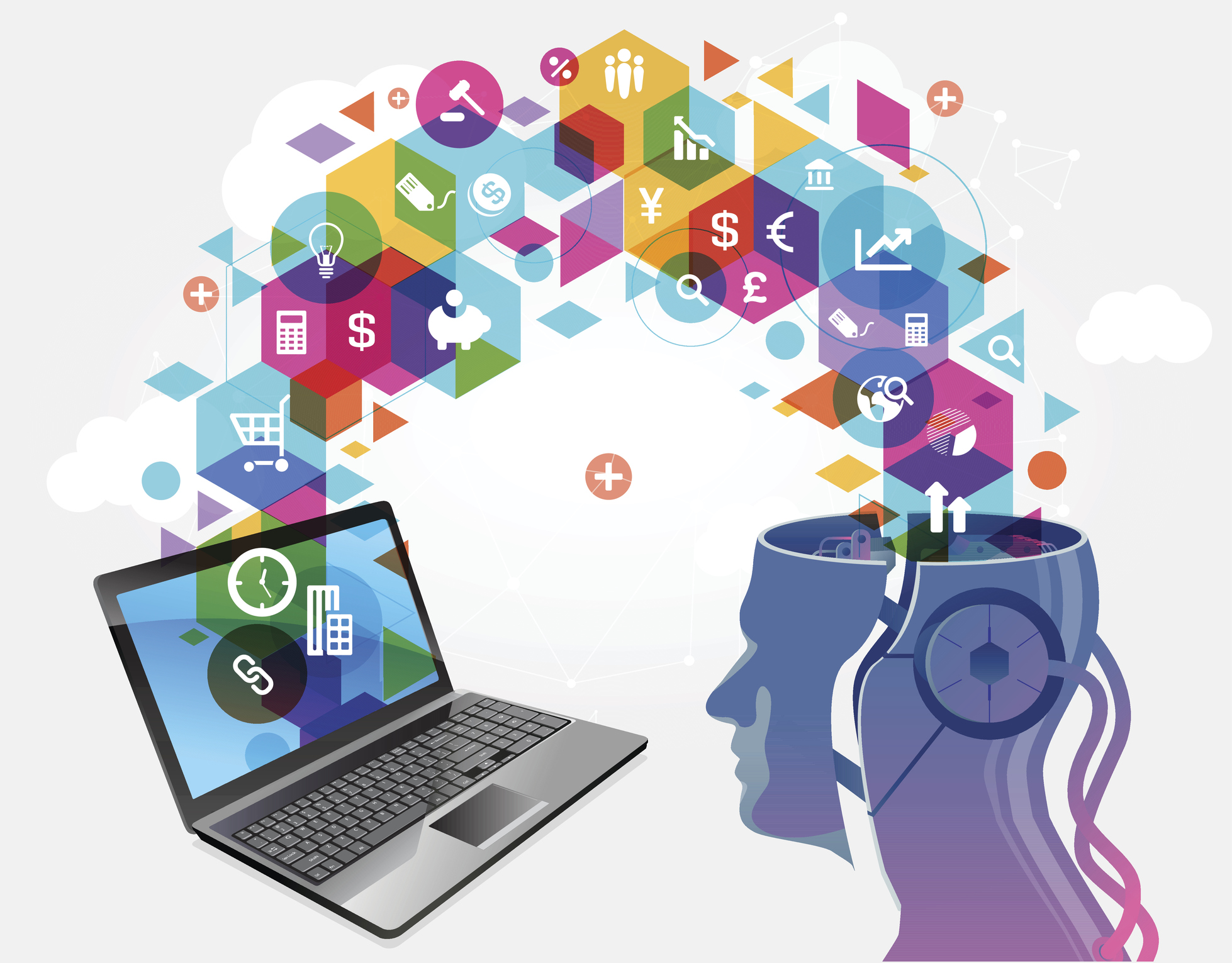 Bain Capital Ventures led the round and was joined by other investors, including Primary Venture Partners, Correlation Ventures, Company Ventures, Habitat Partners (Red Antler) and the Sequoia Scout Fund. As my colleague Kyle Wiggers wrote earlier this year, business intelligence is getting some love from venture capital firms as the category yields more solutions for managing and analyzing large amounts of data so customers can identify new revenue opportunities. However, Ryan Janssen, co-founder and CEO of Zenlytic, is out to turn business intelligence on its head by doing something he believes the industry says it’s doing but has never really delivered — true self-serve capabilities. Prior to starting the company, Janssen and co-founder Paul Blankley were data scientists consulting with commerce brands on how to use data and noticed that no matter the size, they had similar issues. “One of the biggest ironies is they have a wealth of data to make decisions, but because their core product is not tech, they generally have smaller tech teams, are late to develop tech teams,” Janssen told TechCrunch. So they set out to build their own take on business intelligence with Zenlytic, what he described as a true self-service tool specifically designed for commerce companies. Users can unite all of their customer acquisition, conversion and retention SaaS tools into one cloud data warehouse and access customizable analytics. “Unreliable data is worse than no data at all,” Janssen added. “Brands need customer logic, but today’s tools are typically one-size-fits-all. Our tech unlocks better self-serve by rolling up natural language capabilities powered by GPT-3 and OpenAI to make it feel like you are having a conversation with an internal data person.” The $5.4 million in new funding is spread across two rounds, including one that happened about two years ago and the other one, led by Scott Friend, a partner at Bain Capital Ventures, this year. Friend told TechCrunch that commerce is one of the core focuses of the firm and he spent most of his career in commerce analytics. While looking for new software companies helping brands do things they couldn’t do before, he found Zenlytic and saw that it was doing something that he had recognized a need for, but could not find. “We didn’t have nearly the brilliance of Ryan and Paul, but did think there needed to be a self-serve way for people to ask questions about their business data without having to hire an analytic team,” Friend said. “We stumbled into Zenlytic and when we saw versions of the product, we were blown away by their idea of being able to ask a question and have the machine do all the analysis. That is a dream for people running brands.” Meanwhile, Zenlytic is very much still in its early stages, so there wasn’t much to report on traction, according to Janssen, and much of the funding will go into expanding the company’s team as it moves toward being a product-led business. He expects the company to triple its team of four people in the next year as it adds more product and analytics folks to develop additional capabilities. Zenlytic develops commerce-specific, self-serve business intelligence tool by Christine Hall originally published on TechCrunch