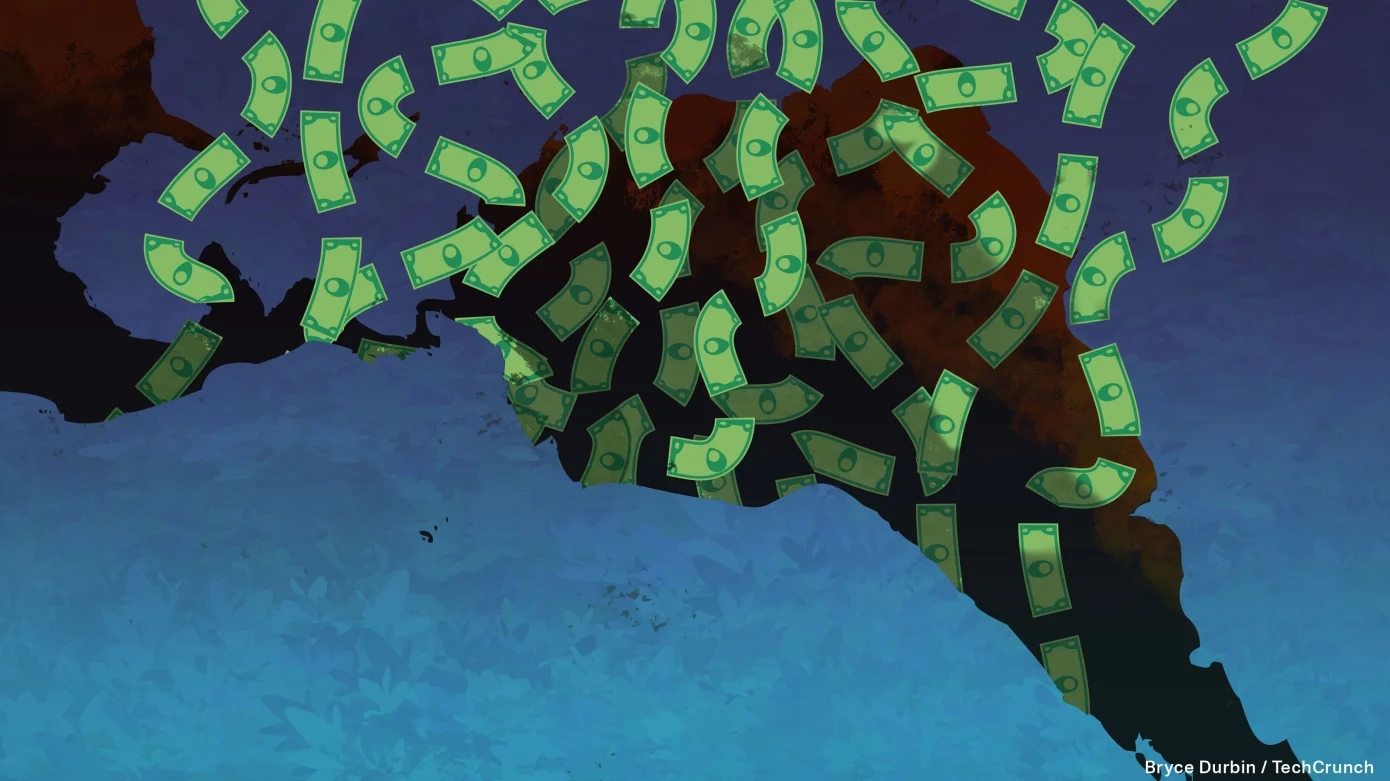 “Achieving basic financial health in Mexico for around 50 to 60 million people is really hard,” he told TechCrunch. “Two out of three Mexicans have a subprime credit score with basically no tools to improve.” Financial technology has exploded in Mexico and Latin America over the last couple of years, driven by startups and venture capitalists, in part because founders like Chávez, whose background is in consumer financing, think there has to be an easier way to help people get financing without charging over a 100% annual percentage rate on credit card and personal costs. To put that in perspective, an average APR in the U.S. is around 19%. So seven years ago, Chávez started building the free super app Zenfi, a financial health platform that he describes as “if Credit Karma, SoFi, Marcus and Copilot Money had a kid, it would be us.” A top feature of the platform is what he touts as the lowest interest rate in Mexico, an average of 19% APR. Zenfi also offers free credit tracking and integrates with open banking. It also plugs into the country’s tax system so that users can access tax returns and filing tools. One of the newest features is a personal finance manager. App users answer some questions, input their financial data sources and get long-term personal financial planning, Chávez said. Seven years after creating Zenfi, the company has more than 3 million users, many who use the platform to consolidate and pay off their debt from another bank, he added. It has distributed over $100 million in loans, has a 3.4% default rate and $10 million in annual recurring revenue generated from interest rates, small fees associated with credit score checks and commissions from the investment products. Not only has the company been able to show profitability with that business model, but it also achieved that having previously raised less than $3 million. Having reached profitability is how Chávez said the company is able to take a new round of funding, this time $8.5 million in new capital led via Magma Partners. Cometa, Redwood Ventures, Polígono, Conny & Co. and an AngelList syndicate led by Peter Livingston participated as well. Chávez intends to deploy the new funds into dozens of features in the pipeline, including debit and credit products. He is also eyeing three countries in Latin America where he feels Zenfi’s business model will do well. In addition, Chávez will hire more people to add to Zenfi’s 60-person team. “Right now, we have the biggest fintech lending licenses and personal loan company in Mexico and a benchmark for volume and portfolio quality,” he added. “We are trying to make a dent in the Mexican financial system and want to go from $100 million in loans to $2 billion, so we will build the internal capabilities around the team and infrastructure.” Zenfi takes in new funding to bring Mexicans some financial peace by Christine Hall originally published on TechCrunch