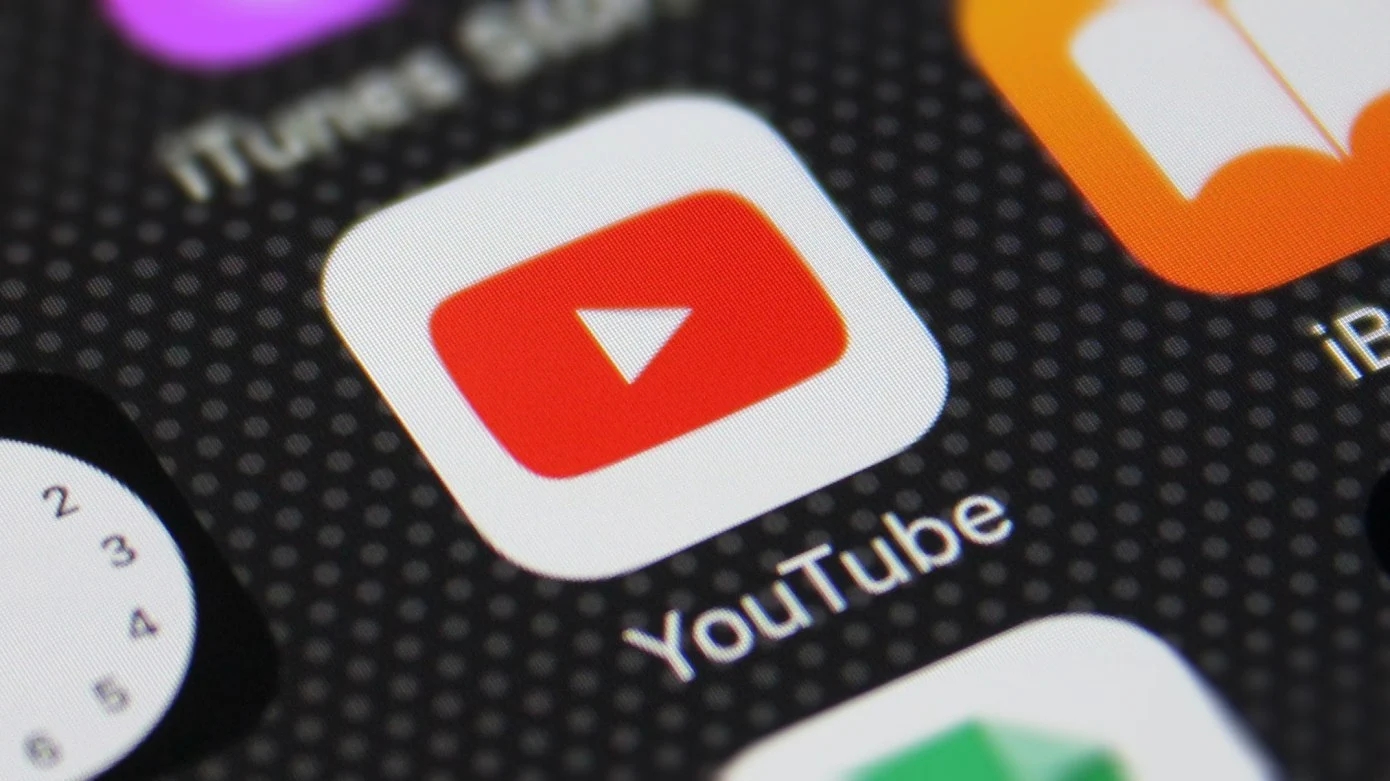 In the past, creators have had to parse through a flood of questions submitted in the live chat. The new feature will surface questions in an organized way that’s easier for creators to manage. When you’re done with the Q&A session, you can go back to the standard live chat. “Live Q&A lets you create and manage Q&A sessions in live chat during your streams and Premieres right from Live Control Room (LCR),” YouTube said in a blog post. “With Live Q&A you can more easily build community while replying to a series of on-topic questions written by your viewers. This option will appear alongside Live Polls, another great way for you to interact with those watching your stream.” YouTube says that questions are ordered chronologically, with the ones submitted first appearing at the top. Although there isn’t a maximum number of questions allowed, the oldest ones in the list will no longer appear after 200 have been submitted. youtube_qanda Questions that are submitted through Live Q&A are managed by the same systems that allow creators to moderate live chat. It’s worth noting that moderators can’t manage questions in Live Q&As, but users with Manager or Editor channel permissions will be able to manage the Q&A list, which means they can view the questions list, select questions to answer and remove questions. The launch of the new feature comes as YouTube is looking to compete with Twitch and TikTok, the latter of which has its own dedicated Q&A feature for livestreams. As YouTube focuses on competing with other platforms, the company has beefed up its livestream offering with new features. YouTube has a Super Thanks feature that allows viewers who want to show extra appreciation for a video to pay creators with one of four pre-set amounts, ranging between $2 and $50. The company also has a Super Chat monetization feature, which is a way for creators to make money from their livestreams. There’s also a Super Stickers feature that is aimed at fans who want to show their support and connect with their favorite creators. Youtube announced last week that it’s gearing up to roll out a new feature that will allow select creators to invite a guest to go live with them. At launch, creators will only be able to co-stream via a phone, as the feature won’t be available on the desktop version of YouTube. The new feature will initially only be available to a select group of creators, but YouTube plans to expand co-streaming to more creators in the future. YouTube’s new ‘Live Q&A’ feature makes it easier to manage questions during livestreams by Aisha Malik originally published on TechCrunch