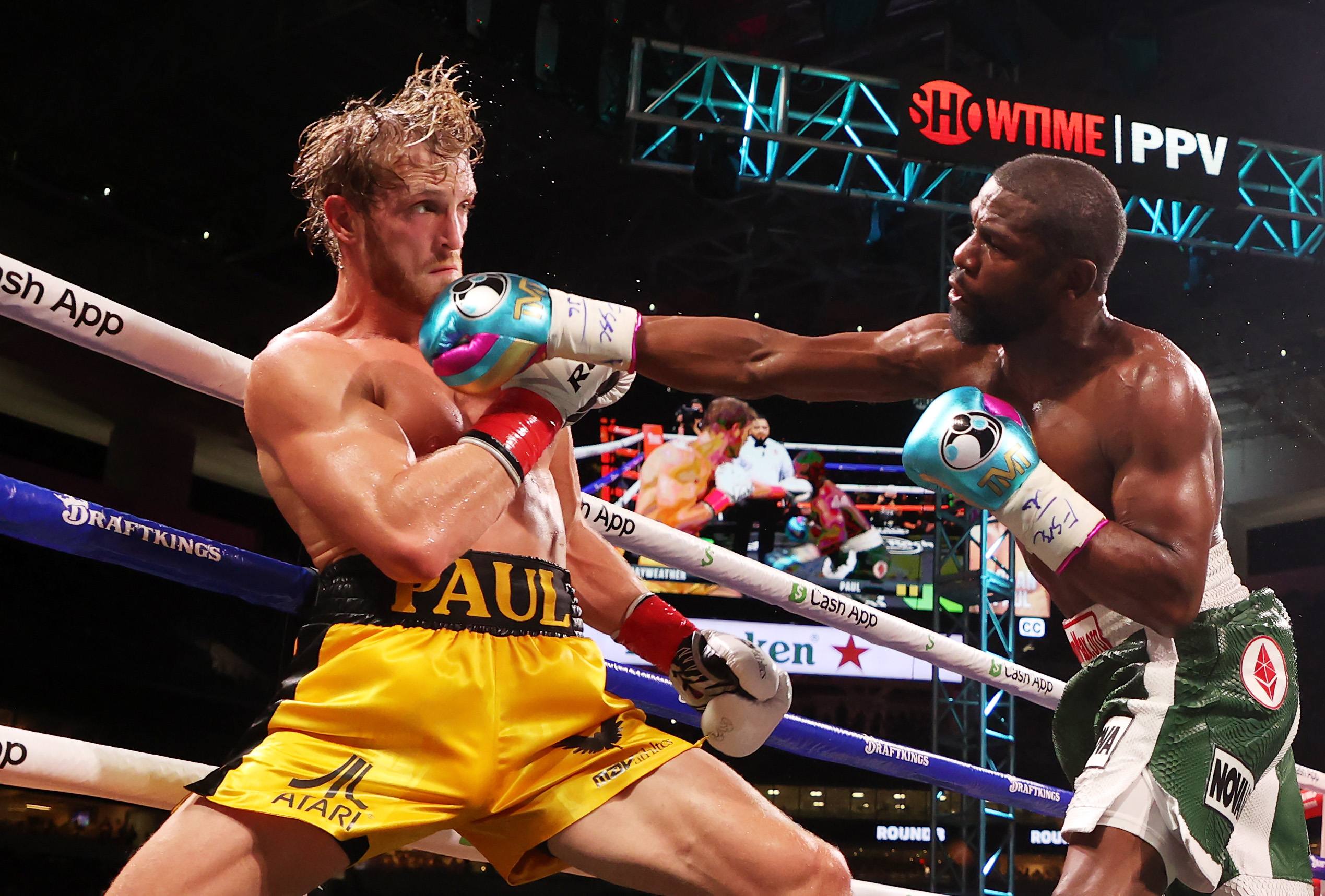 The twenty-seven-year-old Paul rose to prominence in 2013 by posting sketches on Vine; but when the short video platform shut down, he transitioned to YouTube and even fights in the WWE. In August 2021, Paul took to his YouTube podcast to announce his NFT project. “It’s so fun. It provides a yield with a token, it can earn you money, and as a person who understands, I think, the NFT space enough to know what works, what people want and what they’re looking for, I think my game is going to make some waves,” Paul said. Between his main YouTube channel and his podcast, Paul has around 28 million subscribers, plus another 24.6 million followers on Instagram and 16.6 million on TikTok. In other words, he had the audience necessary to generate hype around a new collection of NFTs. Paul’s fans could buy an NFT of an egg, which hatches into an animal that is assigned one of five levels of rarity. These animals can be bred to produce more eggs that hatch hybrid animals, which also have specific rarity levels. When animals are hatched, they yield $ZOO tokens — the rarer the animal, the more it yields. Paul promised fans that they could play games with their animals, which would eventually “enter the metaverse,” according to CryptoZoo’s product roadmap. But most of the goals on the product roadmap have not been achieved. The independent reporter Coffeezilla released a three-part video series at the end of December, chronicling his research into what went wrong with CryptoZoo. As it turns out, Paul had employed multiple conmen to work on the project. TechCrunch has reached out to Paul’s manager Jeff Levin for comment. Coffeezilla interviewed Cryptozoo’s developer “Z,” who is holding the code hostage for $1 million, since he claims that Paul never paid him. In a response video, Paul claimed that “Z” is actually Zach Kelling, a convicted felon. “I know what you’re thinking. What type of idiot would work with an unsavory individual like Zach Kelling?” Paul says in his response video. He blames this hire on Eddie Ibanez, the former lead developer of CryptoZoo. “I guess that’s what I get for trusting the team that I relied on to vet and manage Eddie’s hiring process, who has turned out to be a professional con man.” But Ibanez’s scammy past is not new information. In February 2022, Philadelphia culture blog Billy Penn — part of the regional NPR network — reported an investigation into the tech founder’s past. While operating a data analytics company called Zenabi in 2019, Ibanez was accused of sharing sensitive data about one of his clients, the Mormon church, with another client, the International Champions Cup. He also claimed on his website to have worked with the CIA and two NFL teams — he even said that he had a Philadelphia Eagles Super Bowl ring from their victory in 2018. But Billy Penn reported that Ibanez never even met with anyone from the Eagles until after the Super Bowl, and though Ibanez did have some meetings with the team, these conversations never turned into an actual partnership. Ibanez also claims to have studied at MIT, but the MIT News Office told Billy Penn that he was never enrolled at the university. Then, Zenabi received a total of $1.5 million in PPP loans from the federal government. Around the same time, Ibanez’s landlord sued for $118,000 in back rent and property damage. According to a former Zenabi employee who spoke to Billy Penn, Zenabi is being investigated by the FBI about its PPP loans. Despite a laundry list of suspicious claims, Paul continued working with Ibanez until July 2022. This isn’t the first time that Paul has been accused of promoting crypto scams — in July 2021, he promoted the “shitcoin” called Dink Doink, which almost immediately lost all of its “value.” Other influencers like Kim Kardashian have faced consequences for promoting crypto to their followers without the necessary disclosures. The SEC settled with Kardashian for $1.26 million over her partnership with EthereumMax. Though she wrote “#ad” at the bottom of her Instagram post, the SEC said she should have disclosed that she was paid $250,000 for the promotion. What does the future hold for CryptoZoo? Well, nothing, until Logan Paul manages to get that code back from Zach Kelling, who Coffeezilla says fled to Switzerland. But Paul ended his response video with a promotional screen, stating that CryptoZoo is coming in 2023 or 2024. YouTuber Logan Paul’s CryptoZoo NFT project is a total mess by Amanda Silberling originally published on TechCrunch