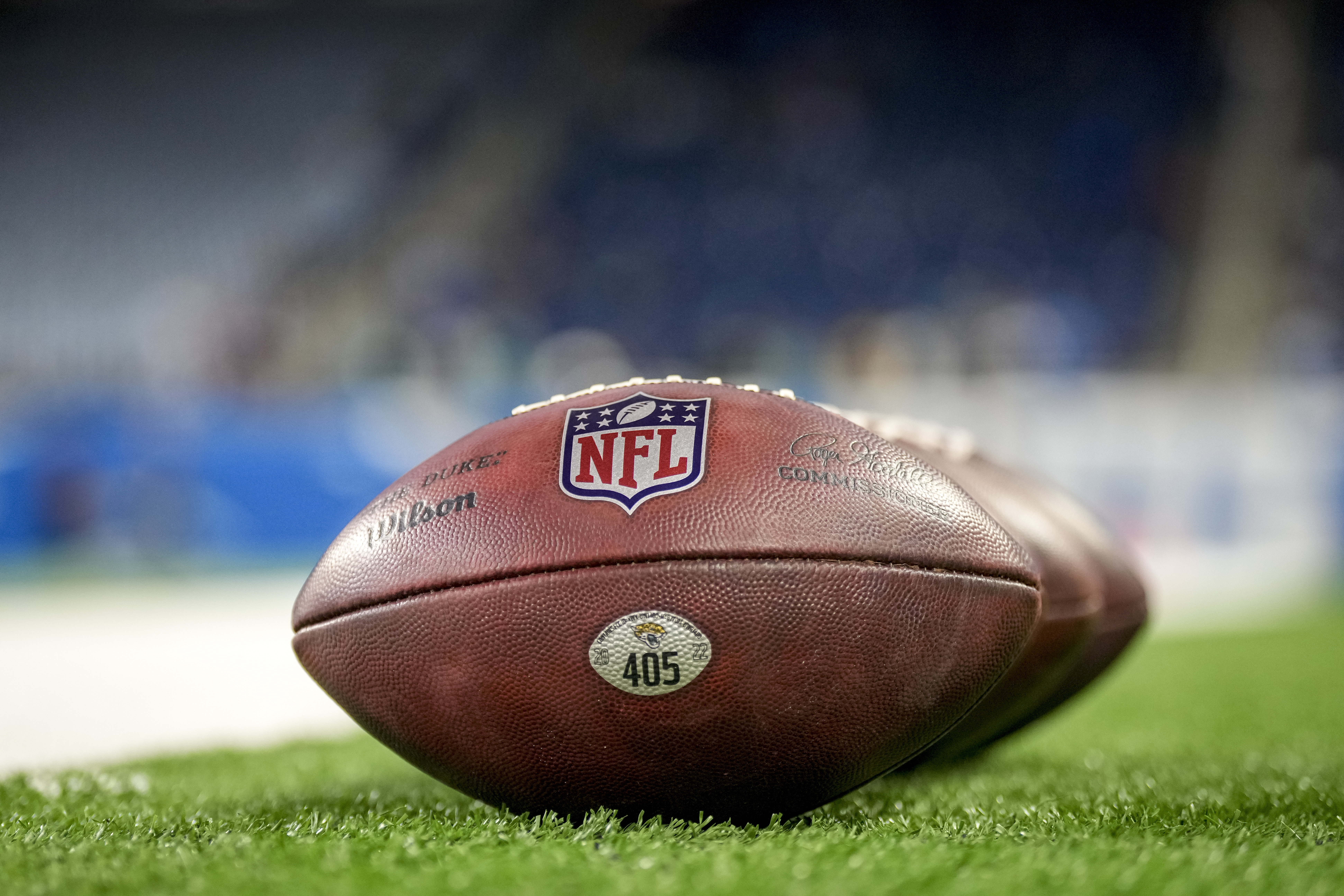 The Wall Street Journal reports that YouTube is paying $2 billion per season in a multi-year agreement for the NFL Sunday Ticket package, according to people familiar with the matter. The deal will give YouTube viewers the ability to stream nearly all of the NFL games on Sunday beginning in the 2023 season, with the exception of those aired on traditional television in their local markets. During the week, games will continue to be available on other networks, including ESPN, ABC and Amazon Prime video. “YouTube has long been a home for football fans, whether they’re streaming live games, keeping up with their home team, or watching the best plays in highlights,” said YouTube CEO Susan Wojcicki in press release. “Through this expanded partnership with the NFL, viewers will now also be able to experience the game they love in compelling and innovative ways through YouTube TV or YouTube Primetime Channels. We’re excited to continue our work with the NFL to make YouTube a great place for sports lovers everywhere.” This story is developing… YouTube secures NFL Sunday Ticket in landmark streaming deal by Aisha Malik originally published on TechCrunch