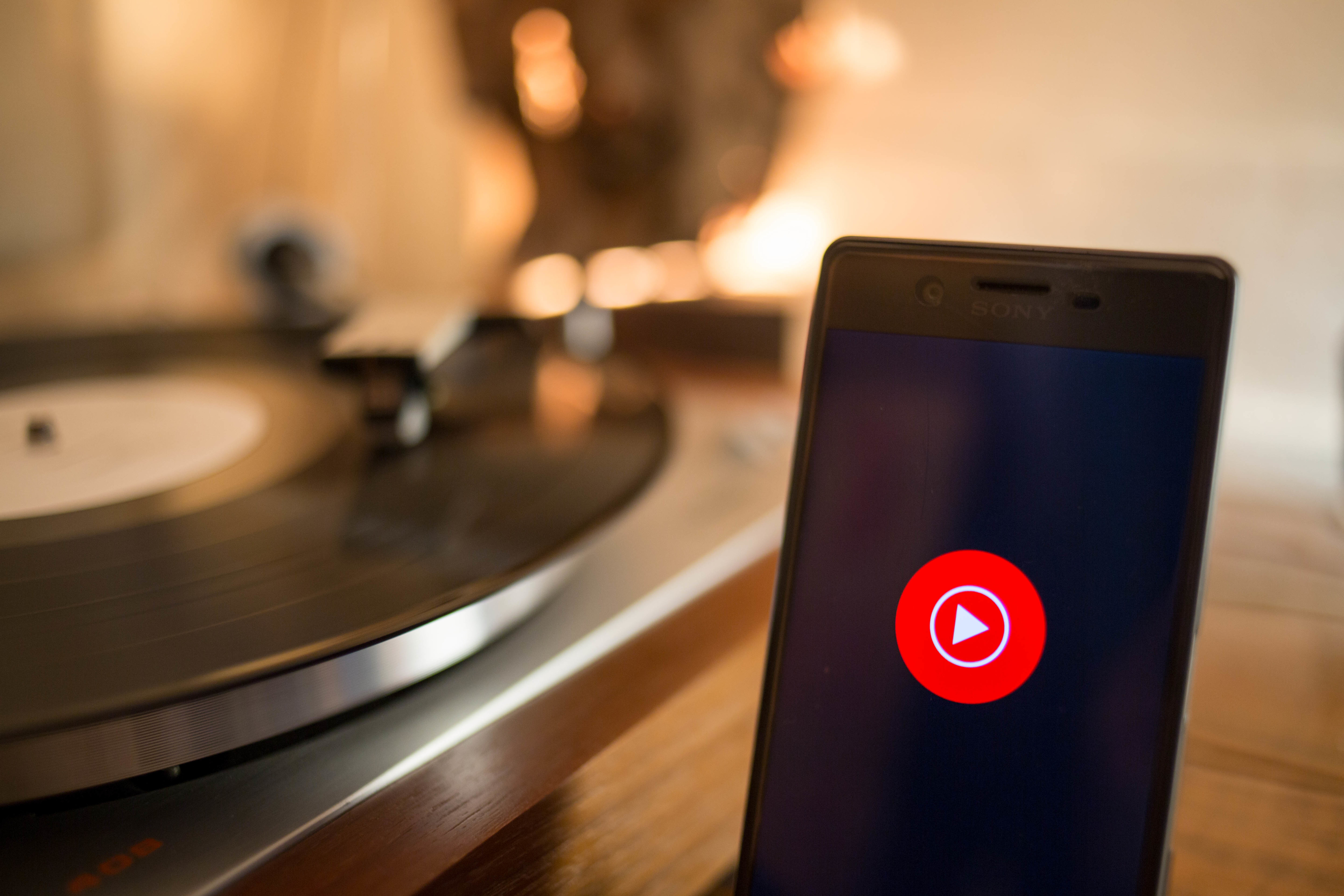 There is a 2×1 widget that features the name of the song, album, artist, playlist, or song radio. The 1×1 widget shows the song name, and similar to YouTube Music’s homescreen widget, users can click on the widget to start the audio. To add the new widgets, users can tap and hold their Lock Screen to bring up the Edit menu, and then select Customize. Users tap the row where they want to add or swap out widgets and select YouTube Music. Close the Add Widgets panel and tap Done to save the changes. Missing Attachment Many other apps have recently added iOS 16 Lock Screen widgets, such as Gmail, Chrome, Google Drive, Google News, Snapchat, Facebook, and more. YouTube Music rolls out iOS 16 lock screen widget ‘Recently Played’ by Lauren Forristal originally published on TechCrunch