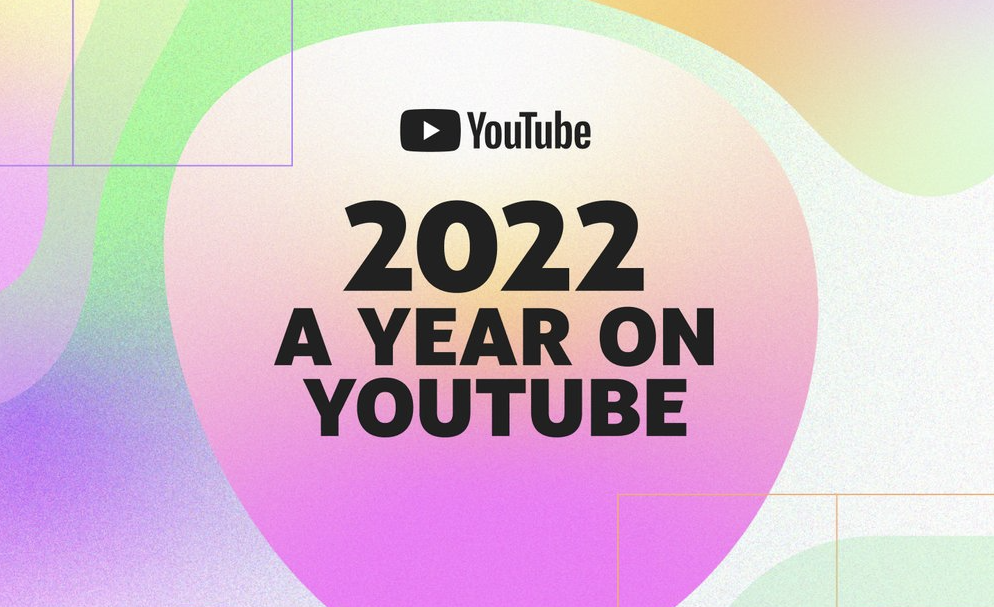 The “best of 2022” lists keep on coming. Following Spotify Wrapped and Apple’s top list of apps, it’s YouTube’s turn to shine with its top list of trending videos and video creators in America this year.YouTube’s top trending video of 2022 is the farewell message of YouTuber Technoblade, who died in July aged 23 following a battle with cancer. The video message, read by his father, is titled “so long nerds” and notably saw the creator revealing his real name, Alex.

Other videos on the top 10 list include Will Smith slapping Chris Rock at the Academy Awards in March, the nostalgia bomb SuperBowl LVI halftime show with Dr. Dre, Snoop Dogg, Eminem, Mary J. Blige, Kendrick Lamar, and 50 Cent, and the face reveal of YouTuber Dream. New this year is the list of most popular Shorts, which is topped by the video of a diver cracking an egg at 45 feet of depth. YouTube launched Shorts in March 2021 as an obvious competitor to TikTok and other shortform video services; the company said Shorts had 1.5 billion monthly users this June.

The top creators list is once again dominated by MrBeast (aka entrepreneur Jimmy Donaldson) who has now been on top for three years in a row — he passed 100 million subscribers in June then ended Pewdiepie’s reign as the most-subscribed YouTuber in November with even more subscribers. YouTube also highlighted the breakout creators list, with NichLmao on top, as well as the top songs lists, led by “We Don’t Talk About Bruno” from Encanto’s soundtrack — a major favorite over on TikTok this year too.YouTube also has a page with top trending videos from around the world, and there’s also a page with top trending ads from 2022, but that one didn’t work at writing time.For a detailed list of top trending videos in the U.S. this year, check out YouTube’s official blog post.