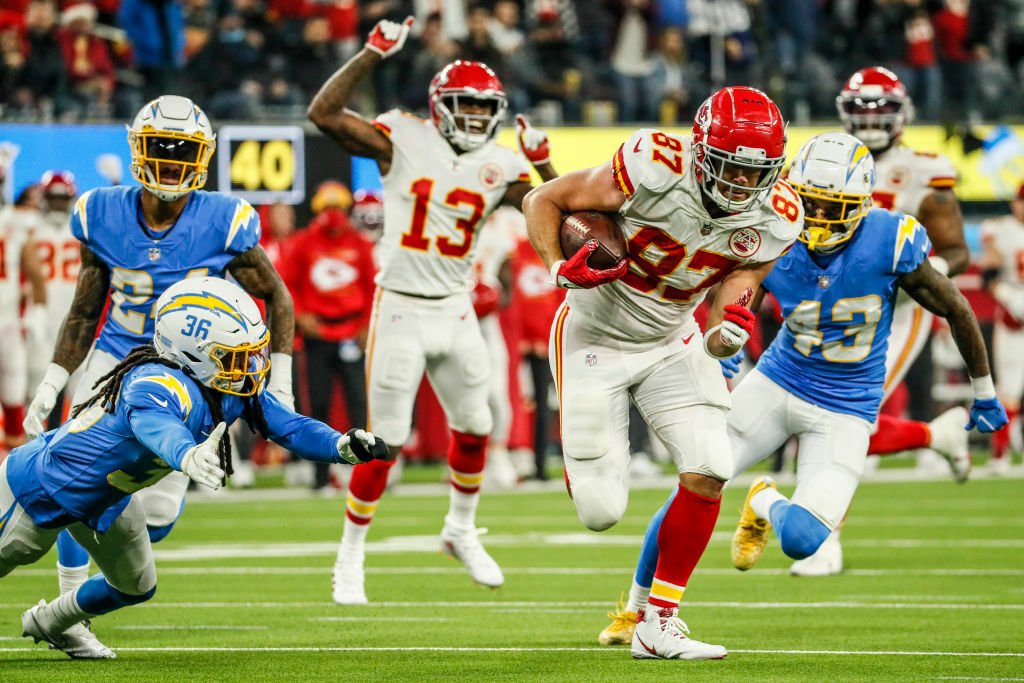 Football’s entering the modern streaming age, and it’s time to explain that to every tech-averse parent in America.For the first time ever, there will be real, legit NFL games broadcast (almost) exclusively on a streaming platform in 2022. For 15 regular season games (and one preseason matchup), you’ll have to give Amazon your money and engagement through either Prime Video or Twitch to watch your favorite teams duke it out on the road to Super Bowl LVII. I know this can all sound a bit confusing to you or your older football-loving relatives. So allow me to explain how this will work in the new age of tech giants taking over live sports.

Which NFL games will be streamed by Amazon this year?

The good news for folks who like their football to stay the way it’s always been is that only one game each week will be affected by the move to Amazon’s streaming platforms once the season kicks off on Sept. 8. Specifically, the nationally broadcast Thursday Night Football (TNF) game each week during the regular season will be Amazon-exclusive. This change comes after a few years of Amazon offering an alternate stream in addition to regular TV broadcasts on NFL Network, Fox, or CBS, depending on who had the rights in any given year. You can find the schedule for Thursday night games on Amazon’s website.Just about every team has a TNF game each season, so there isn’t a single fanbase that’s safe from this streaming change. All you can do is get yourself and your family prepared for what’s coming.

Which Amazon apps and subscriptions will I need? 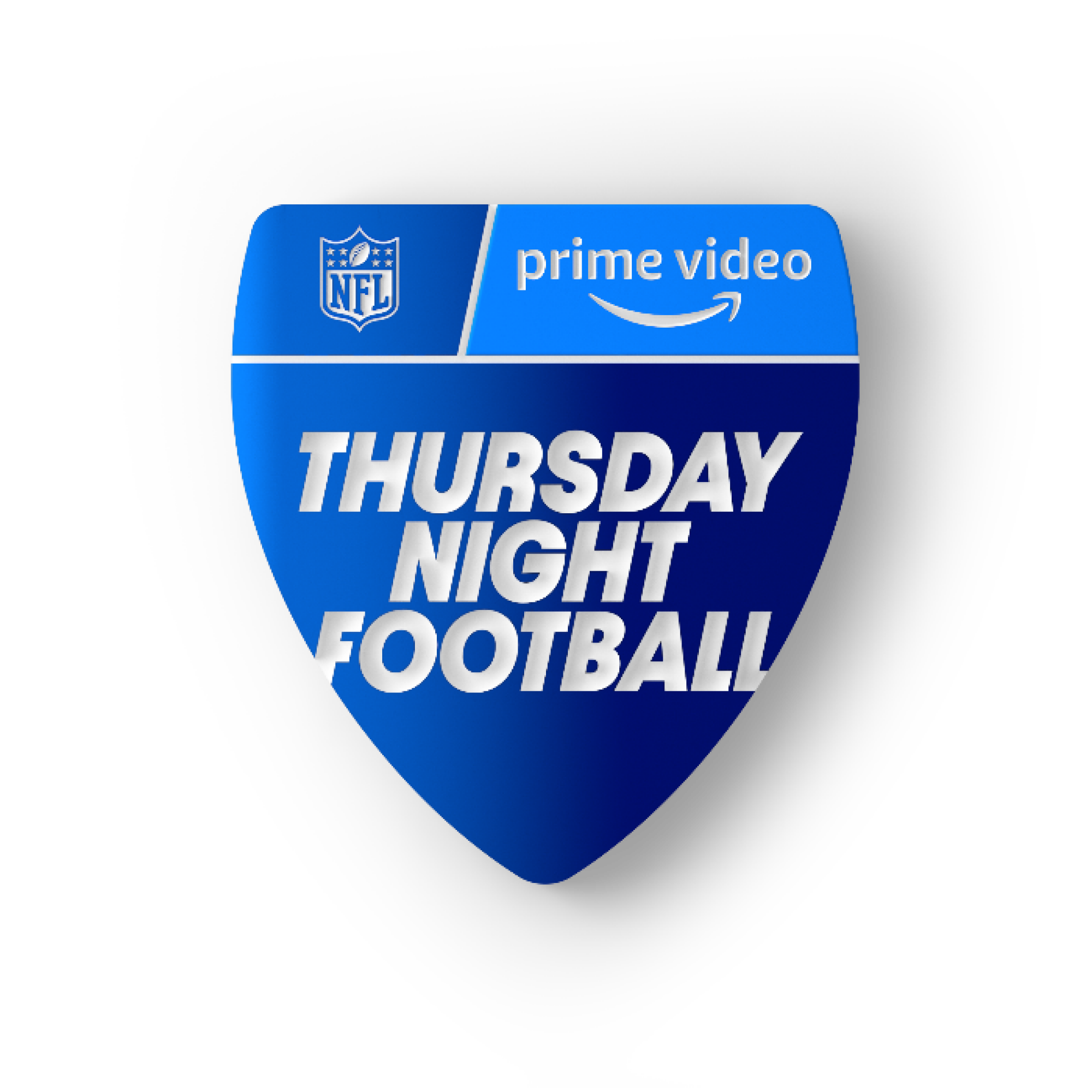 I have good news: You technically won’t need a Prime Video subscription to watch Amazon’s TNF games this year. That’s because each game will also be streamed live on Twitch and broadcast on over-the-air television in the local markets for the two teams in each game. Of course, there are limitations to each of those options. Twitch can be kind of a pain to get on a TV because some major streaming devices like Roku don’t have official Twitch apps. You’ll be fine if you have a PS5 or can connect a laptop to your TV. But, even then, you might be subjected to a barrage of ads for gaming chairs or other things your dad might find obnoxious. He’d be right, by the way.And obviously, if you don’t live in one of the two cities represented in each game, you’ll be out of luck with regards to watching on network TV. With that in mind, a $15/mo Prime subscription will be the easiest way to see these games. Simply open your Prime Video app on your smart TV or streaming device on Thursday nights starting at 7pm ET, and you should see the option to watch the live broadcast.

Tweet may have been deleted (opens in a new tab) This is the toughest question to answer right now because Amazon has yet to broadcast any games under the current arrangement, at the time of writing. However, based on some of the information Amazon has released, we know there will be plenty of familiar faces for longtime football fans as well as some…unique new broadcast options.The main broadcast booth will consist of legendary play-by-play announcer Al Michaels (who just called Super Bowl LVI in February) with longtime college football analyst Kirk Herbstreit as his partner. Pregame, halftime, and postgame shows will feature the likes of NFL vets like Tony Gonzalez, Richard Sherman, and Ryan Fitzpatrick. Getting the game onto your TV might be a little more confusing than usual, but at least you’ll see people you recognize if you like football.But Amazon is also taking this opportunity to do some experimenting with the tried-and-true format of broadcasting NFL games. Dude Perfect, a stunt comedy group with 58 million subscribers on YouTube, will host an alternate game stream where they’ll take dares, perform stunts, and try to break world records while also commenting on the games. Sure, why not? This part makes me feel old, but time comes for us all.  Amazon is also promising that there will be other alternate streams, but hasn’t elaborated on what those will be just yet. The point is that there will be a mix of things that are comfortable for the stodgiest football fans and more quirky elements for those who want something new. Good luck explaining the Dude Perfect stream to your dad, though. 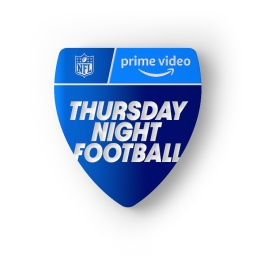