You can now play trivia on Netflix 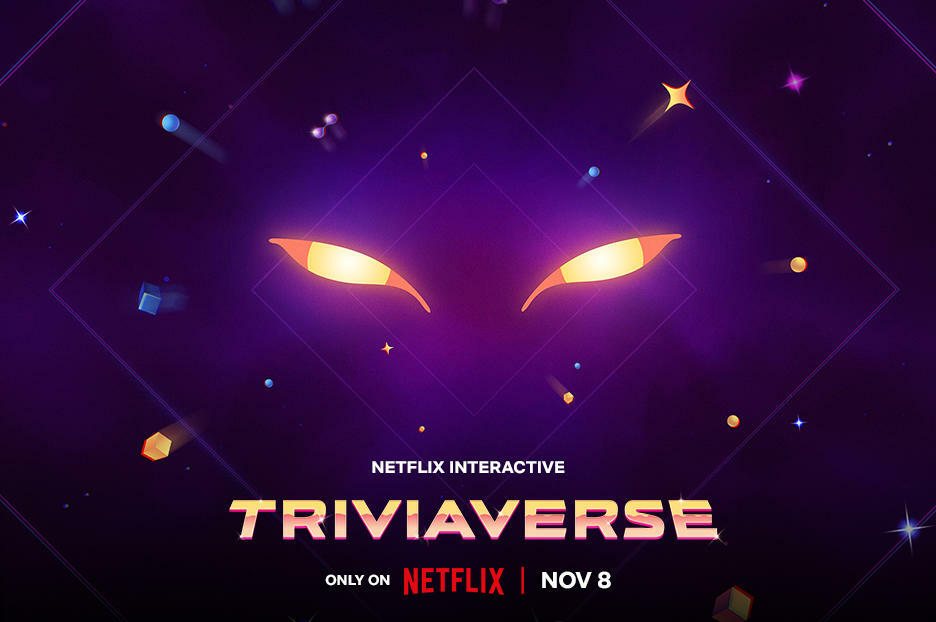 If you’ve already seen all the movies and TV shows on Netflix (we sincerely doubt it), maybe you want to play a game of trivia?On Tuesday, Netflix launched a new feature called the Triviaverse. It’s an interactive trivia experience that lets you play by yourself or against another person. The Triviaverse is not an all-evening affair. Instead, it’s a quick game of three rounds of questions with increasing difficulty (double that number for the two-player mode). The goal is to answer the questions correctly and get the best score possible. As you get better and achieve new high scores records, Netflix will give you title ranging from Bird Brain to Certified Genius, with the highest rank being, of course, the Triviaverse God. The questions, somewhat surprisingly, aren’t only related to movies and television. Instead, they range from science, to history, to pop culture, and other topics. Some examples include questions such as “What’s a diamond made out of,” with four presented answers, or true-false options for statements such as “An ostrich’s eyes are bigger than its brain” (remember that “Bird Brain” title we mentioned? It’s a hint for this one).