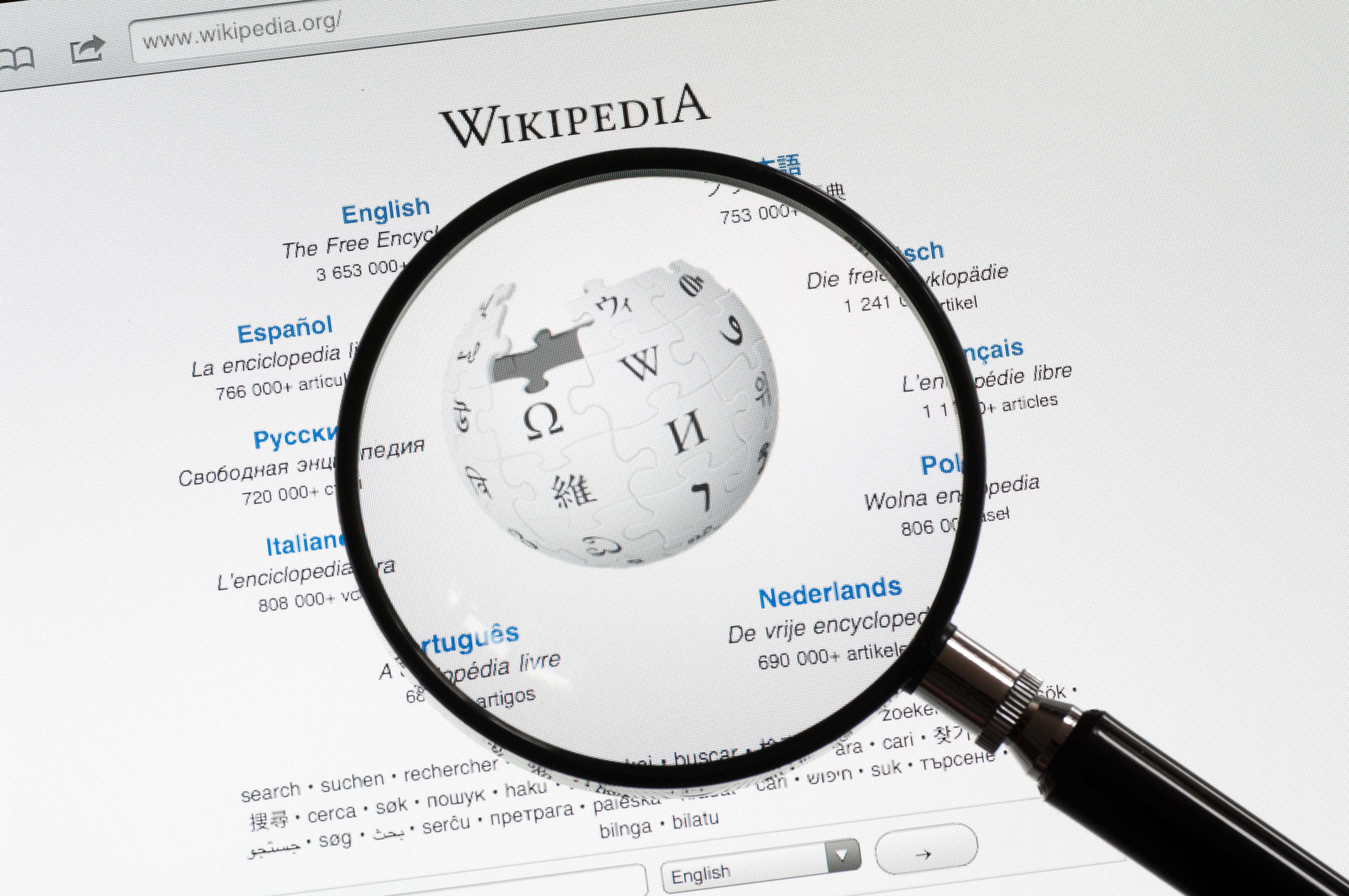 If you took a big sip of coffee on Wednesday and tried to dive down a Wikipedia rabbit hole, you may now have a wet screen, because get this: Wikipedia looks different. Tweet may have been deleted (opens in a new tab) Perhaps your brain rejected all the new white space, or the way the “sticky” new table of contents hovers while you scroll. But also maybe you just hate change. Tweet may have been deleted (opens in a new tab) There’s no right way to react to a thing happening on the internet, so whining and nitpicking, along with inexplicable fear, are to be expected at a time like this. However, according to Annie Rauwerda, the Wikipedia editor and superfan behind the Twitter account Depths of Wikipedia, the update, called “Vector 2022,” was in the works for a long time, and had been discussed nearly to death before the changes were rolled out. “Wikipedians have spilled more than 200,000 words on the page for Vector 2022 feedback,” Rauwerda wrote in Slate. That word count means, she notes, “There’s a corpus longer than Jane Eyre (and almost as long as Moby-Dick) about button positioning and table formatting.”But nothing has fundamentally changed. The links you’re used to seeing in a long, exhaustive sidebar on the left — y’know, “Main page,” “Contents” “Current events” “Random article,” and the rest — are still there. You just have to click the little double carrot icon in the top left corner to bring them back. Tweet may have been deleted (opens in a new tab) And once you get used to the new maximum line width, users of monitors with high resolutions might appreciate not having to read single lines of text as long as the entire Gettysburg Address. But according to Rauwerda, the new design has already seen a substantial backlash, and it’s only been one day. Swahili-language Wikipedians held a unanimous vote, according to her Slate article, and officially requested that the changes be reverted. And in a wider vote about whether the new version should be the default, true democracy does not appear to be in evidence, since “the 165 people who voted to oppose the redesign outnumbered the 153 supporters.” So if this gets you fired up, and you just need the old Wikipedia back, well, join one of the long, long, discussion threads about that. Or, since this is Wikipedia after all, just customize your experience, and leave the Wikipedians to their weirdly aggressive arguments about steam engines.