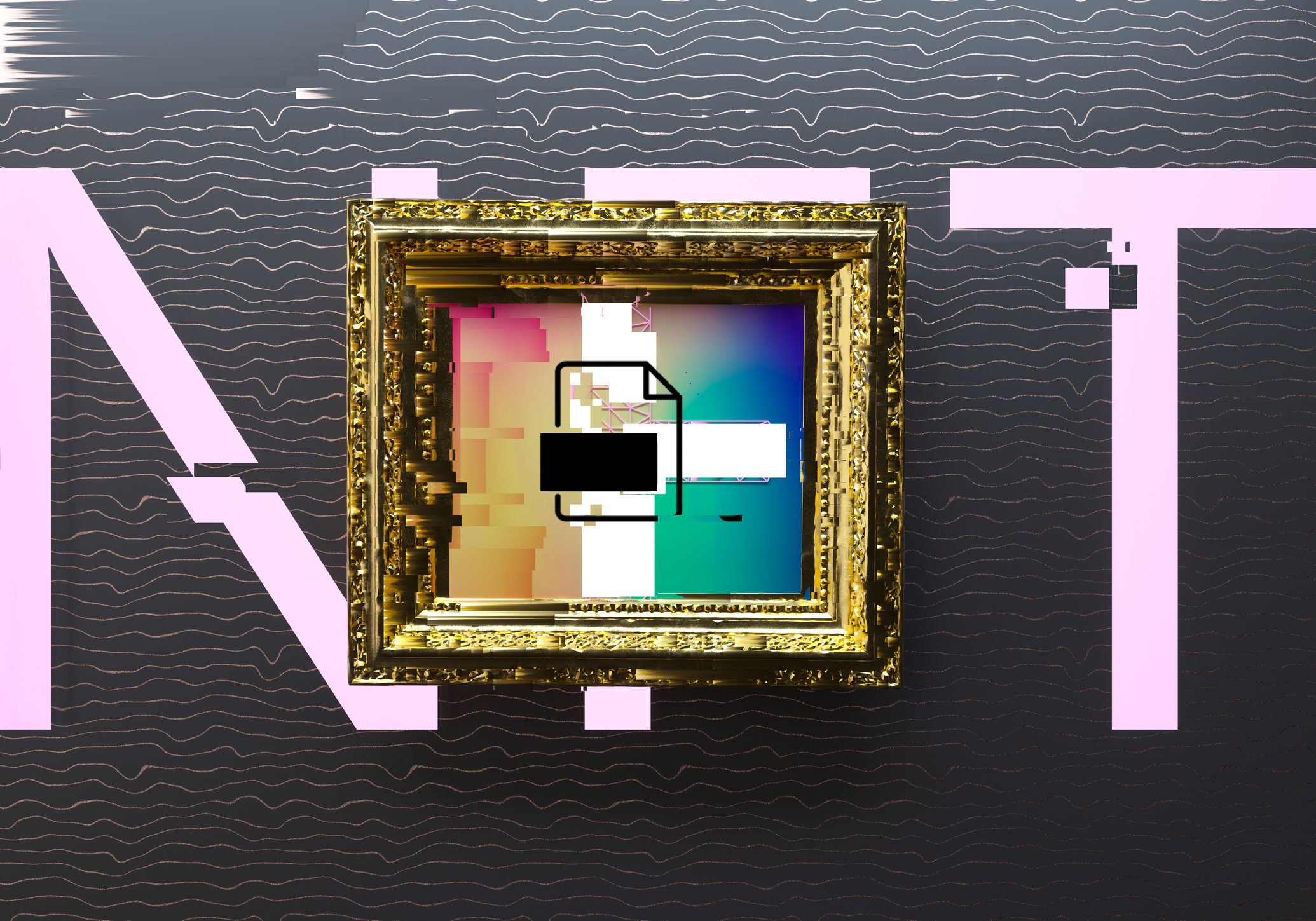 One of the most common attacks Yakoa sees is people making copies of NFTs and claiming them as their own work, Andrew Dworschak, co-founder of the startup, said. Yakoa provides tools and an indexer that detects copies or infringement probabilities on original NFTs, ranging from direct forgery to partial or stylistic forgery, which will then notify platforms, brands or creators of these fraudulent activities. The funding round was led by Collab+Currency, Volt Capital, and Brevan Howard Digital with participation from Data Community Fund, Alliance DAO, Uniswap Labs Ventures, Orange DAO, Time Zero Capital, gmjp, Sunset Ventures and FAST by GETTYLAB, as well as angel investors. The capital will be used to grow its machine learning and data engineering teams internally, according to Graham Robinson, co-founder of Yakoa. The platform identifies an NFT’s first existence across a number of blockchains like Ethereum, Solana, Avalanche, Polygon and more. “In terms of blockchains, having every blockchain is on our road map,” Dworschak said. “The belief we have is it doesn’t matter where you mint IP or publish an address, what matters is that it’s publicly verifiable.” Anyone can make “a quick buck off of anyone,” Dworschak noted. “It’s really hard to protect against this stuff ’cause there’s so many assets. In some cases [fraudsters are] photoshopping and cropping or changing colors, when they’re really using someone else’s IP.” “When we’re doing an attribution search, we’re trying to figure out where an asset might be derived from and give as much information as we can,” Dworschak said. “Two assets can be similar and not fraudulent and that’s completely appropriate. There’s a lot of edge cases we need to be aware of and other ones that pop up in a similar vein and some use cases we take on as a platform and give people the chance to record their opinion.” “The entire ecosystem is open and we want to continue to make sure it stays that way,” Robinson said. “We’re trying to create the tools for the industry to use and they can use it in their environment.” The name Yakoa came from the saying, “A-OKAY,” but backward, Dworschak said. “When you’re using the blockchain, you want to make sure it’s ‘A-OKAY,’ so that’s why we named it that.” Today, the NFT market has “already demonstrated a lot of potential,” Dworschak said. “It has created types of assets not bound to a specific platform that allows creators to publish their assets and trade them freely across platforms. It’s a brand new method of commerce and it’ll spill over to what’s unimaginable today.” Long-term, fraud protection will be something that can run in the backend for platforms, Robinson said. “There’s a bunch of services that can start from this IP protection.” Yakoa raises $4.8M to help detect NFT fraud for platforms and creators by Jacquelyn Melinek originally published on TechCrunch