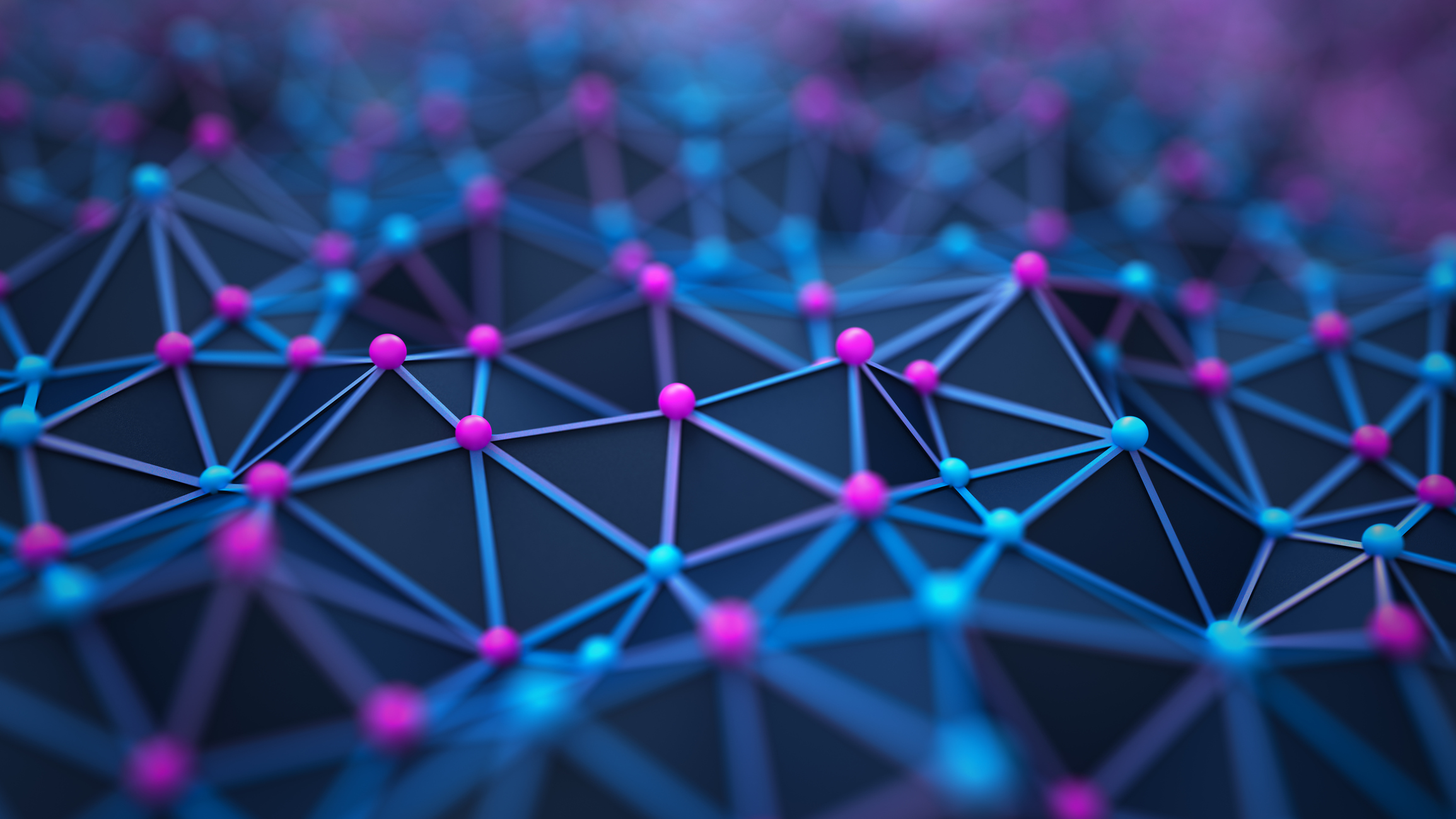 Poly is essentially a stock asset library along the lines of Adobe Stock and Shutterstock but populated exclusively by AI generations. While platforms like Getty Images have banned AI-generated content for fear of potential legal blowback, Poly is barreling full steam ahead. “Almost everyone knows the all-too-common pain of searching for that perfect icon, illustration, font or sound effect online, only to give up and settle for something imperfect. Poly is trying to drastically improve this with a suite of generative tools focused on creators,” CEO Abhay Agarwal told TechCrunch in an email interview. Before co-founding Poly with Sam Young, Agarwal was a research fellow at Microsoft, where he published papers in the field of AI for social impact. Agarwal then started Polytopal, a “human-centered AI” consulting company that worked with brands like Spotify, Meta and Nestlé to develop various intelligent systems. Among other projects, Polytopal co-created a dance choreography algorithm for the game BeatSaber and launched a virtual baking assistant for Toll House that helps design a cookie recipe to suit users’ dietary needs. “Young and I started Poly in early 2022 from a shared passion to ‘increase the creative capacity of the world,’ and joined Y Combinator’s S22 batch,” Agarwal said. Missing Attachment Poly’s first tool in its planned web-based suite generates 3D textures with physically-based rendering maps. In modeling, “physically-based rendering” refers to a technique that aims to render images in a way that mimics the flow of light in the real world. With Poly, designers can describe a texture (e.g. “Tree bark with moss”) and optionally provide a reference image to get generated textures for crafting 3D models. The models come in customizable resolutions and with normal and invert maps — maps often used in game development to add volume, depth and details to 3D objects’ surfaces. “Poly trains its generative AI models with several proprietary methods, such as extracting texture information from normal images to augment its model’s learning capabilities,” Agarwal said. When asked about how Poly treats more sensitive content that developers might request, like violent and overtly sexual generated imagery, Agarwal provided few details but said that Poly “carefully and responsibly” audits its products. “We’ve had no instances of harm reported to us yet,” he added. Poly sees itself competing both with traditional asset marketplaces and developers’ manual design processes. Besides portals such as GameDev Market and OpenGameArt, major game engine vendors like Unity host and sell assets through their own platforms. Poly’s also not the first to apply AI to generating game assets. Direct competitors include Hotpot and Pixela.ai, which use similar algorithms to create custom backgrounds, sprites and other art content. Agarwal asserts that Poly’s generative AI is superior to most in terms of the quality of assets it produces. The jury’s out on that. But Poly aims to further differentiate itself by expanding its generative AI service across asset types such as illustrations, sprites, sound effects and more. It plans to make money through enterprise partnerships, premium integrations for design tools and by charging a subscription fee for royalty-free access to assets, including commercial and resale rights. Agarwal claims that “thousands” of developers are currently using Poly’s free service, which generates an unlimited number of assets for noncommercial use, while “hundreds” are paying for Poly’s pro plan. To date, the platform has generated more than two million textures. That momentum drew in investors, including Felicis, Bloomberg Beta, NextView Ventures, Y Combinator, Figma Ventures and the AI Grant, which together contributed $3.9 million in venture capital toward Poly at Y Combinator’s demo day in September. “Poly’s customers range from professionals at Fortune 500 companies to individual freelancers in game design, AR/VR, interior design, architecture and 3D rendering for ecommerce and marketing,” Agarwal said. “Poly has a multi-year runway and can focus on building the best possible technology since a higher-quality product is required to stand out and win in this emerging and highly active space.” Missing Attachment Assuming Poly broadly catches on, it and its generative AI rivals run the risk of upsetting the artist community — not only because they might threaten livelihoods but because generative AI systems have been shown to regurgitate the data on which they were trained (e.g. existing art assets). On the art community portal ArtStation, which earlier this year began allowing AI-generated art on its platform for the first time, members began widely protesting by placing “No AI Art” images in their portfolios. The alluded-to legal questions around the technology remain unresolved, as well. One class action lawsuit alleges that GitHub’s code-generating system, Copilot, regurgitates sections of licensed code without providing credit, which could have implications for art-generating AI systems as well as those that use art created by them. In an unrelated case, the U.S. Copyright Office recently ended copyright protection for a comic book created with generative AI after initially granting it, saying that only works created by humans are entitled to protection. Agarwal isn’t concerned, though — or if he is, he isn’t showing it. “Generative AI is facing a lot of criticism from creators and is being viewed as ‘anti-creator’ as many companies in this space want to replace creators with automated systems. However, Poly’s focus has always been to empower creators with easier access to design assets,” Agarwal said. “Building on its current momentum, Poly plans to continue its relentless focus on its proprietary generative AI innovation, model training and product development to support more types of design assets and be embedded into designers’ daily workflows.” Poly has three employees at present, and plans to double its team in the next six-12 months. Y Combinator-backed Poly uses AI to generate art assets by Kyle Wiggers originally published on TechCrunch