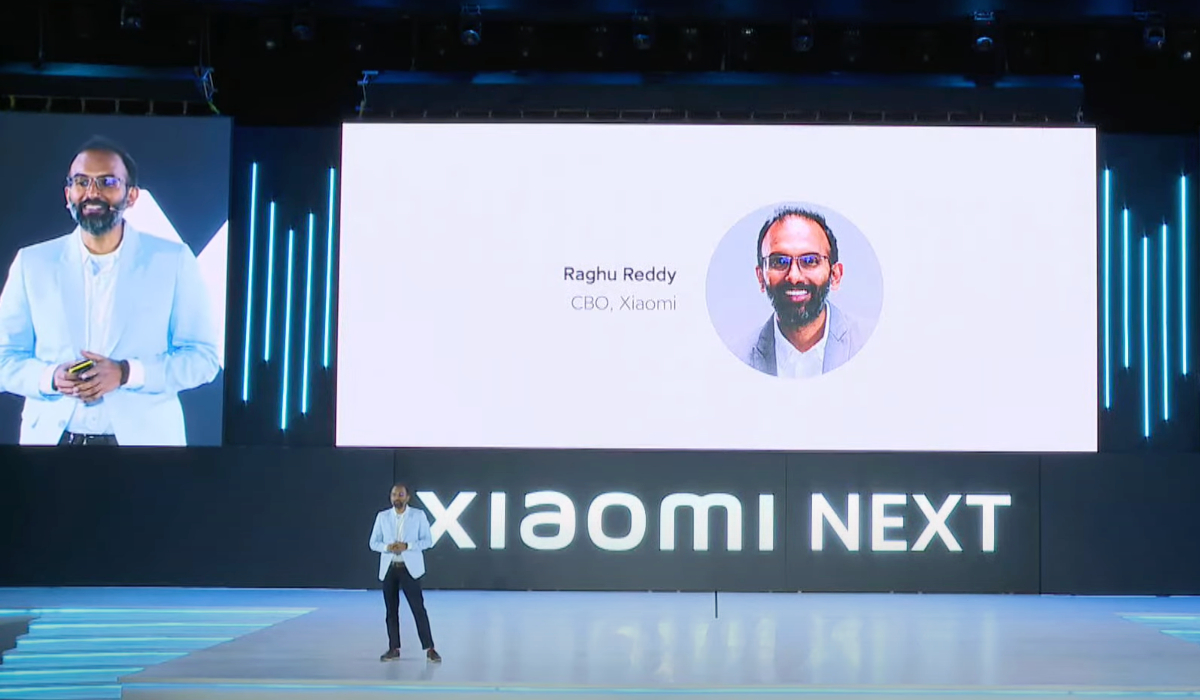 Raghu Reddy, Chief Business Officer, who was one of the prominent public faces and a part of the leadership team, has quit Xiaomi, the company confirmed on Wednesday. He is currently serving his notice period at the company. “It has been a privilege to have Raghu as an integral part of the Xiaomi India Leadership team. He has played an influential and significant role in Xiaomi becoming the #1 Smartphone and Smart TV brand in India. [We] would like to extend thanks from the complete Xiaomi India family to Raghu for his ‘can do’ spirit, collaborative mindset, and passion for Xiaomi, our Mi fans and Partners. As he moves on to pursue different growth opportunities externally, we wish him all the best for his journey,” the company said in a prepared statement. “Xiaomi India has built a strong leadership team over the years and we will look to strengthen this going forward. As a brand, we will continue to focus on delivering innovation for everyone and democratizing technology for the masses.” Reddy had joined Xiaomi as its online sales head in the country in 2016. The company elevated him to the chief business officer position in January 2020. Before joining Xiaomi, Reddy worked at FreeCharge, Snapdeal and EY. Following the transition of Xiaomi India’s former chief Manu Kumar Jain to group vice president in June this year, Reddy was named among the three people leading the smartphone company’s India business independently — alongside Chief Operating Officer Muralikrishnan B and Chief Financial Officer Sameer BS Rao. At the time, the company appointed Alvin Tse as the general manager for its India business. The departure of Reddy from Xiaomi’s team in India comes at a time when the smartphone vendor is seeing scrutiny by New Delhi. In April, India’s anti-money laundering agency seized assets worth about $725 million from Xiaomi India for allegedly breaching the country’s foreign exchange laws. The agency also summoned Xiaomi executives including Jain for questioning over tax compliance. On Tuesday, Indian IT minister for state Rajeev Chandrasekhar said in a media interview that Chinese handset manufacturers “must effectively follow the law of the land and should have open transparent supply chains” if they want to continue in the country. The Indian government banned over 200 apps with China linkage in 2020. Some of those apps were developed by Xiaomi. Xiaomi has led smartphone shipments in India for the last few years, according to reports by analyst firms including Canalys, Counterpoint and IDC. However, the Beijing-headquartered company has started getting the heat from Samsung, which is the number two player in the country, as it is growing the portfolio of its Galaxy phones in the country. Chinese vendors including Oppo, Realme and Vivo are also trying hard to take the share from Xiaomi and grow their market share in the country. Xiaomi’s India business head quits amid growing scrutiny by Jagmeet Singh originally published on TechCrunch