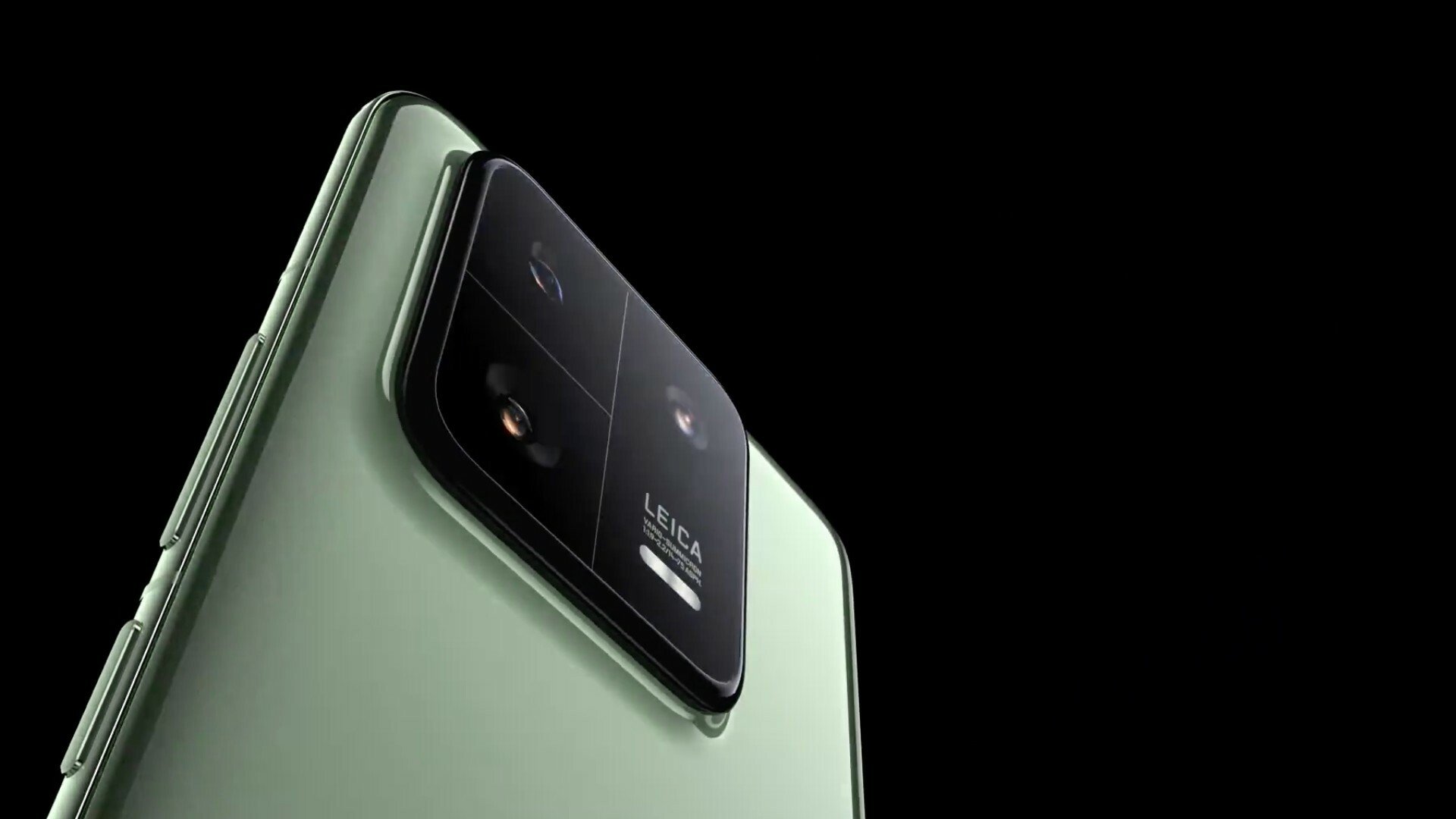 Xiaomi has launched its latest flagship, the Xiaomi 13 Pro, at a livestreamed event in China. The phone isn’t available worldwide (yet), but it’s notable as it’s one of the first smartphones (following Vivo X90 Pro Plus which launched in November) to come with Qualcomm’s latest and most powerful smartphone chip, the Snapdragon 8 Gen 2. Other specs (via GSMArena) include a 6.73-inch display with a 120Hz refresh rate and a 3,200 x 1,440 pixel resolution, 8/12GB of RAM, 128/256/512GB of storage, and a 4,820mAh battery with 120W wired charging, as well as 50W wireless charging. The rear camera array is Leica-branded and consists of three 50-megapixel sensors, which were also featured on last year’s Xiaomi 12 Pro. There are differences, though; the main camera has Sony’s 1-inch IMX989 sensor, and the telephoto lens has 3x zoom. images-2.fill_.size_2000x1136.v1670852430 One big change in Xiaomi 13 Pro’s specs sheet is IP68 dust and water protection, which was absent from the company’s previous flagship models. Other specs of note include Dolby Atmos-branded stereo speakers with head tracking (think Apple’s Spatial Audio, only on Android), and an IR blaster.