X1 gets 50% valuation boost, aims to give consumers a way to buy stocks via credit card reward points 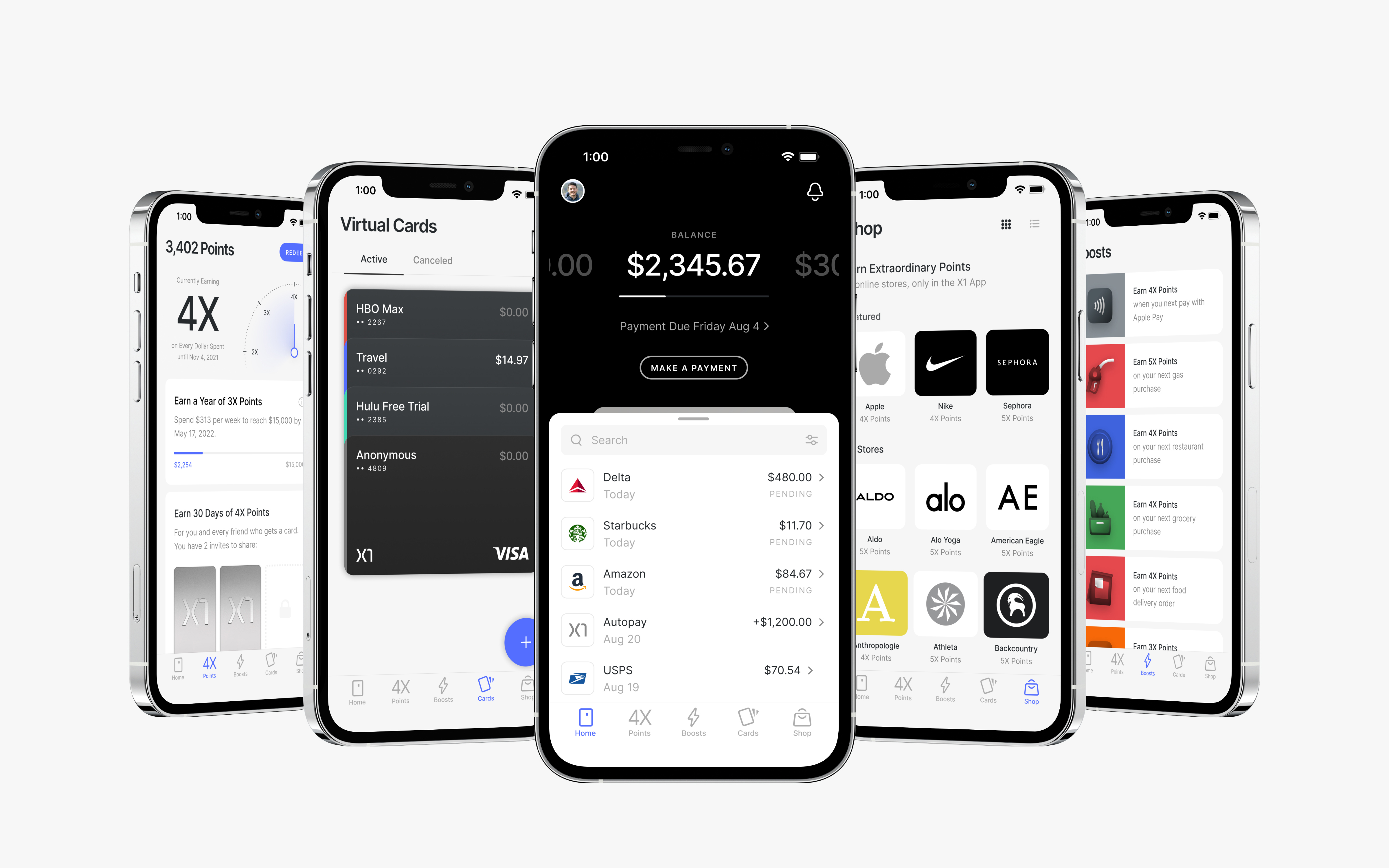