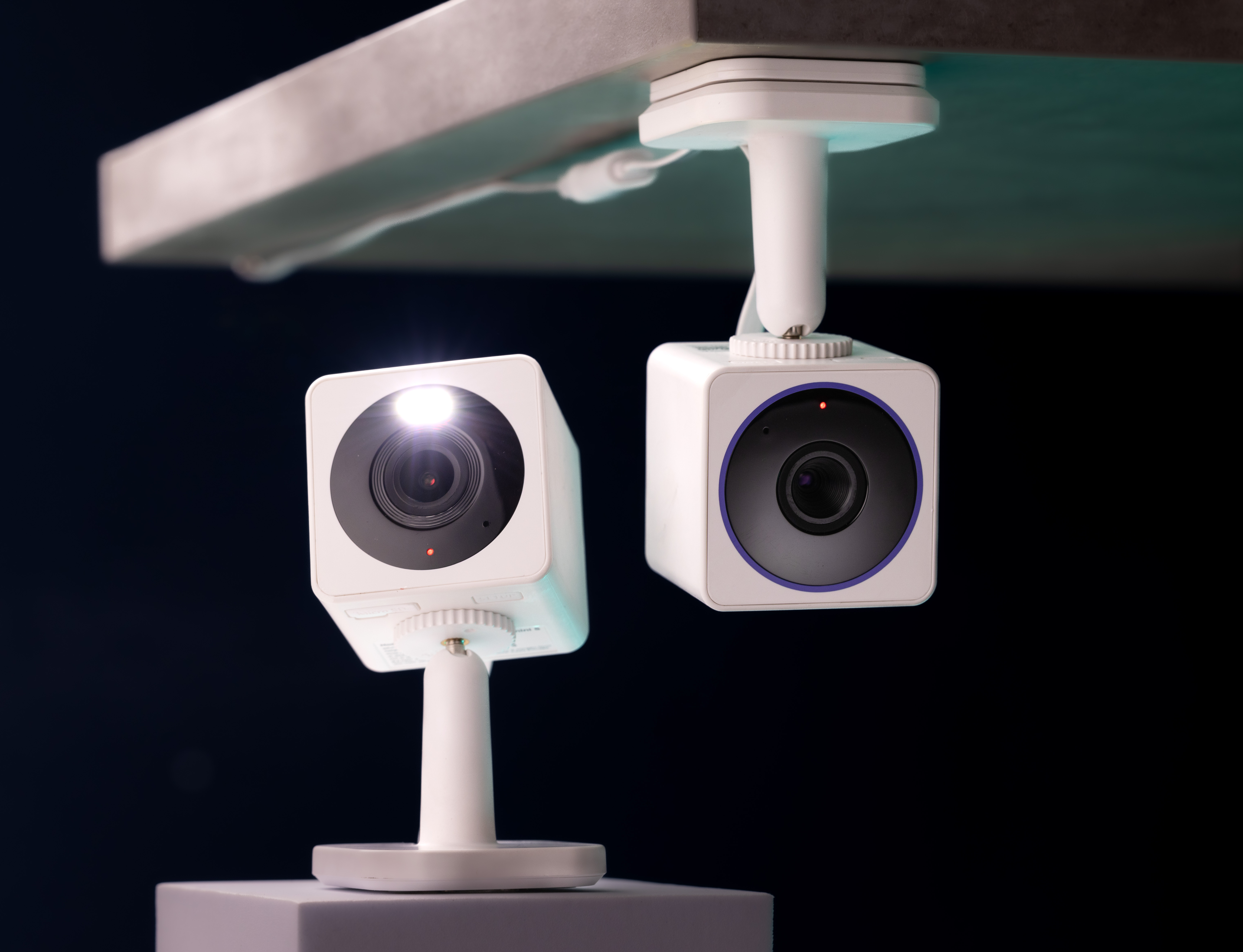 The Wyze Cam OG Telephoto will retail for $30 at launch, with the price going up to $34 later. While the regular camera provides a 120-degree field of view, the Telephoto version has a 3x zoom and a 27-degree field of view. Otherwise, they are pretty much identical. These are 1080p HD cameras that feature Wyze’s color night vision, two-way audio support and motion detection, including support for its Cam Plus subscription with features like a web view and AI-powered package, vehicle and pet detection. In their daytime mode, these cameras record up to 20 frames per second, while at night, that drops down to 10 frames. Missing Attachment Both cameras are IP65 rated, so they should be quite usable in most outdoor settings (though Wyze recommends you use its $14 outdoor power adapter for this). Both also still use a micro-USB plug. You’re not going to move these cameras around a lot, so that’s not likely an issue. Still, it would be nice to see USB-C here, given that most devices are moving this way. The only major difference here is that the Wyze Cam OG features an integrated 40 lumen spotlight, which can automatically turn on when the camera detects motion in very low light. Thanks to updated chips, both cameras can now detect motion and send out notifications three times faster than the company’s other cameras and an upgraded mic and speaker should make two-way audio clearer. Live video in the Wyze app from these cameras also now loads significantly faster. Missing Attachment While you can use the OG Telephoto camera as a standalone device, a lot of people will likely use it to augment an existing Wyze camera, maybe to specifically zoom in on a door. For those users, Wyze is launching a new kit with a mount and dual-power cable that allows you to stack both OG cameras on top of each other (in any combination). To enable this, the new cameras now feature a simple hot shoe-like indentation on their tops. On the software side, this is enhanced with Wyze’s new Picture-in-Picture view. Sadly, this PiP view isn’t available for older Wyze cameras. As for the overall design, Wyze switched things up here a bit, going from the original folding base to a more basic pole the camera now screws into. It makes the camera look a bit more pedestrian but I think it’s a worthwhile tradeoff since it will allow for more accessories and makes the stand easily replaceable. I’ve tested both cameras for the last week or so and there haven’t been any real surprises. Setup is about as easy as it can be. Indeed, it’s easier than before, since you don’t have to hold any QR code in front of the cameras anymore to connect them to your WiFi network. Instead, the app now finds the new camera for you, you select the network in the app, enter your WiFi password and the camera connects. All of that takes maybe 30 seconds, whereas with earlier Wyze cameras, it could be a few minutes. That’s not exactly a gamechanger, but a nice feature nonetheless. Overall, video from both cameras is more than sharp enough and the 3x zoom makes for a nice addition, though at least for my use case (watching over my backyard and front porch), it’s not a massive upgrade — more of a nice-to-have. And that’s about all there is. Both cameras worked exactly as expected and while its mobile app isn’t flashy, it never gets in my way. I do wish I could use the PiP view for any random camera combination, though. It’s worth noting that the original version 1 Wyze Cam had some security issues that — because of hardware limitations — Wyze wasn’t able to patch. Security issues are almost inevitable, but the main issue here was that Wyze was very slow to acknowledge this. That’s something worth keeping in mind — and I think it’s a good idea to keep your IoT devices on a different network from the rest of your home anyway. Wyze goes back to its roots with the Wyze Cam OG and OG Telephoto by Frederic Lardinois originally published on TechCrunch