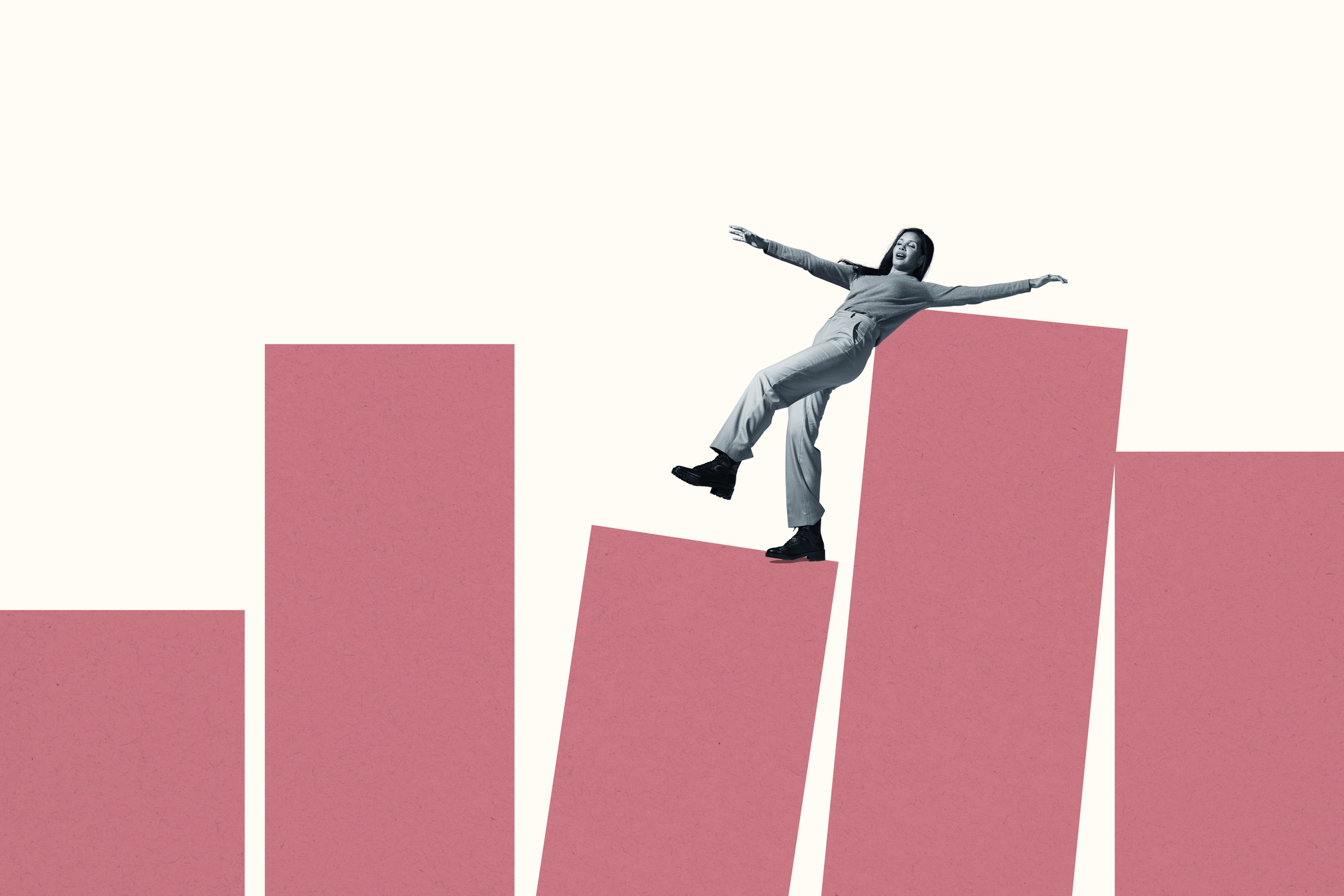 That percentage is a notable drop from the 2.4% all-women teams raised in 2021. The decline was expected, given the economic climate of last year: the bear, the bust, the winter. In fact, aside from 2016, the last time all-women-led startups raised such a low percentage of funds was in 2012, another period of funding decline caused by economic uncertainty and an election. Fitting, almost. And naturally, the percentage of funds raised increases when an “all-women team” turns into having “at least one women founder,” signifying the importance of always keeping a man in the room. The augmentation is quite noticeable, too: All-women teams raised 1.9% of VC funds last year, a percentage that skyrocketed to 17.2% when the team was mixed-gender. This trend has remained consistent for at least a decade. “When the economy tanks, discrimination feels justified,” Ruth Foxe Blader, a partner at Anthemis Group, told TechCrunch. “Managers double-down on what they perceive as ‘safe’ and ‘boring.’ Investing in women is still perceived as high-risk. LPs need to look beyond manager diversity and into their investment portfolios if we want to change this industry; 1.9% is deplorable.” There is good news, however.

Women-founded startups raised 1.9% of all VC funds in 2022, a drop from 2021 by Dominic-Madori Davis originally published on TechCrunch