With Pickme, your neighbor can receive your packages for you 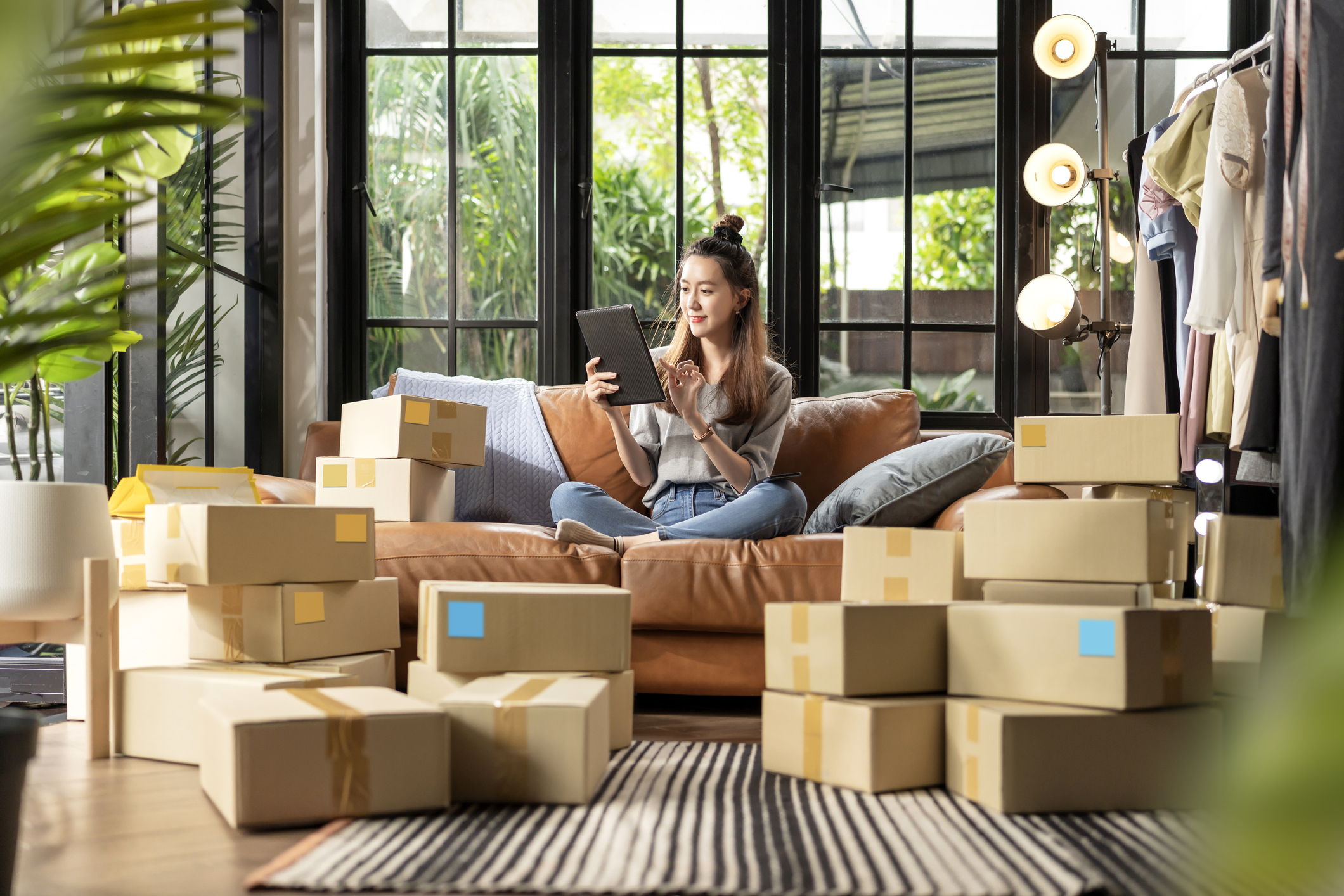 OneRagtime is leading the funding round with Founders Future, FrenchFounders, Kima Ventures and several business angels participating. If you’re usually not a home during the day, chances are you get a lot of missed delivery notifications. That’s why many people choose to receive their packages to a pick-up point near their home. Pick-up points tend to be regular stores that want to increase their revenue by becoming tiny logistics hubs. Popular pick-up point carriers in France include Mondial Relay, Relais Colis and La Poste’s Pickup division. Some of them also operate automated lockers. These networks have been thriving for several reasons. In addition to a growing volume of online orders, peer-to-peer marketplaces like Vinted, eBay and Leboncoin have also been doing well. Pick-up locations can also act as drop-off points. Delivery persons can collect outgoing packages as they hand off some packages. As a bonus, using pick-up points reduces CO2 emissions as delivery trips are shorter and more efficient. Pickme wants to offer a third way. Instead of choosing between home delivery and a regular pick-up point, they could choose to get their packages delivered to their neighbor’s home. So far, 96,000 people have created a Pickme account and the startup has signed partnerships with DHL, GLS, Colissimo and Geodis. Individuals decide when they are at home so that they can handle packages. They can also define a maximum limit of packages depending on the size of their home — for example, it can be 25 packages or 50 packages. When a customer collects a package, the neighbor receives a bit of money (less than €1 per package). Right now, Pickme processes 30,000 packages per month. It competes with Welco, another startup with a similar positioning. In dense urban areas, there are already plenty of retail stores that act as pick-up points. But startups like Pickme and Welco could be more useful in rural areas where there are fewer shops. Right now, 30% of Pickme’s network members live in rural areas. With Pickme, your neighbor can receive your packages for you by Romain Dillet originally published on TechCrunch