With new cuts, Klarna joins the ranks of companies having to conduct more than one layoff 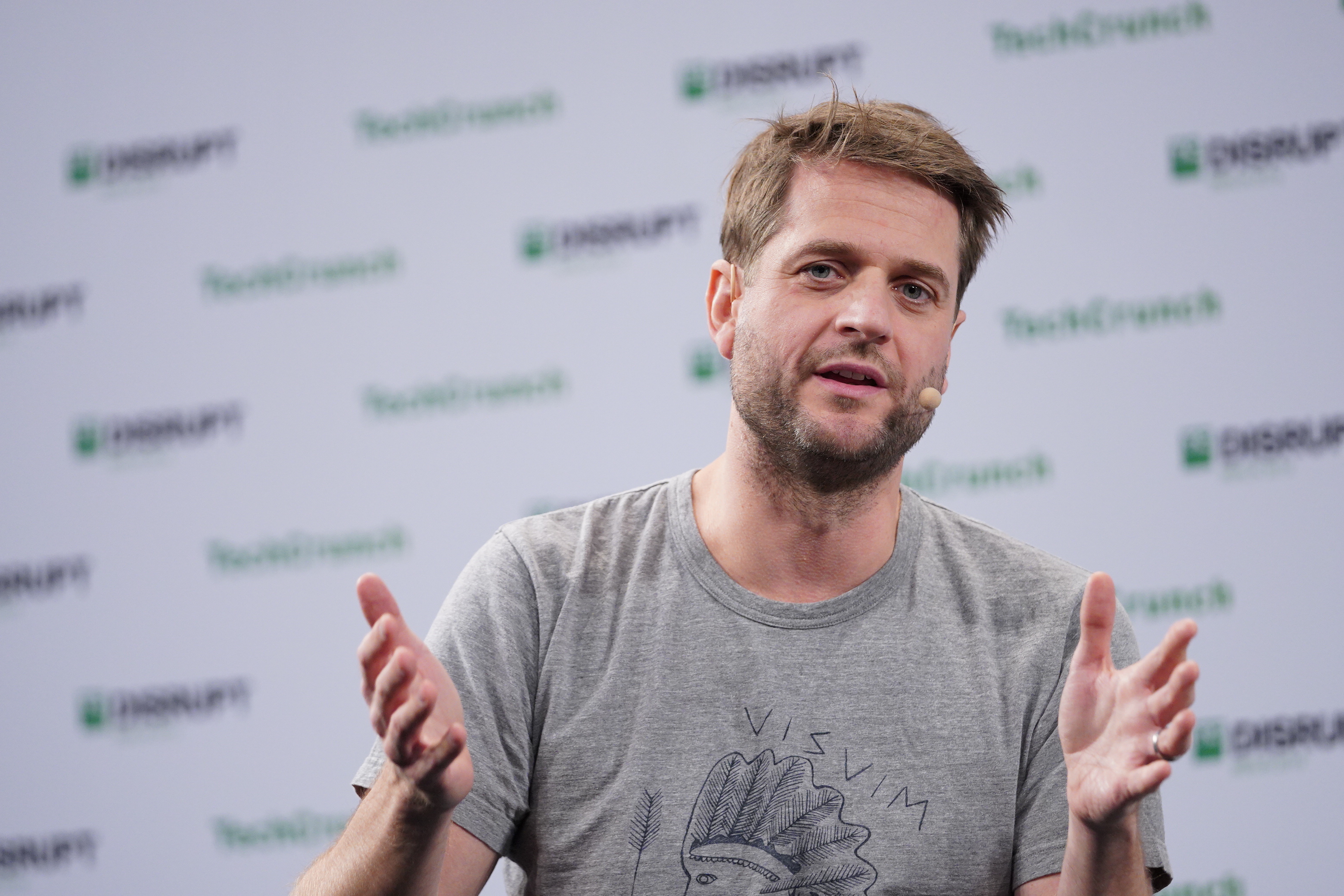 Klarna, the Stockholm, Sweden-based buy-now-pay-later outfit finds itself in this camp. According to the outlet Sifted, the 12-year-old company told employees on Monday in a video message from COO Camilla Giesecke that Klarna is reducing staff again to “reflect” its new and “more focused nature.” We reached out this morning to Klarna for further information; we’ll update this post as more information becomes available. Reportedly, Giesecke’s message was sent to around 500 Klarna employees, including in IT and and recruiting, though Klarna tells Sifted that the job cuts will impact fewer than 100 employees globally. The outfit, which says in its LinkedIn profile that it employs 7,000 people, reportedly now has a budget for 6,000 employees. The cuts are part of a broader shift in momentum for Klarna, which long had the wind at its back. In May, the company shrunk its global workforce by an estimated 10%; it also raised funds at a $6.7 billion valuation in an $800 million round, down from the somewhat aspirational $45.6 billion valuation that Klarna was assigned by SoftBank when the Japanese conglomerate led a $640 million round in the company in June of last year. (SoftBank is known, of course, for its aggressive mark-ups, a strategy that isn’t working out so well for the outfit.)   They also come three weeks after CEO Sebastian Siemiatkowski told Bloomberg that he company was done making layoffs. Klarna isn’t the only buy-now-pay-later company to be facing major headwinds. Competition, market volatility, and the prospect of a recession (not to mention more regulation) is threatening the growth of every company in the category right now. Still, repeated layoffs are never good news. So called “survivor engagement” is always a problem after deep cuts. When layoffs follow layoffs, as is happening at a growing number of companies (TC’s Natasha Mascarenhas has observed this trend at Robinhood, On Deck, Gemini and others, for example), morale can sink further still. “During the summer, we appointed a new COO, and it is natural that a new manager makes changes, which is what is happening now,” the company told Sifted of its newest cut. Klarna also told Sifted that the company is “constantly evaluating and making adjustments to the structure of its organization.” With new cuts, Klarna joins the ranks of companies having to conduct more than one layoff by Connie Loizos originally published on TechCrunch