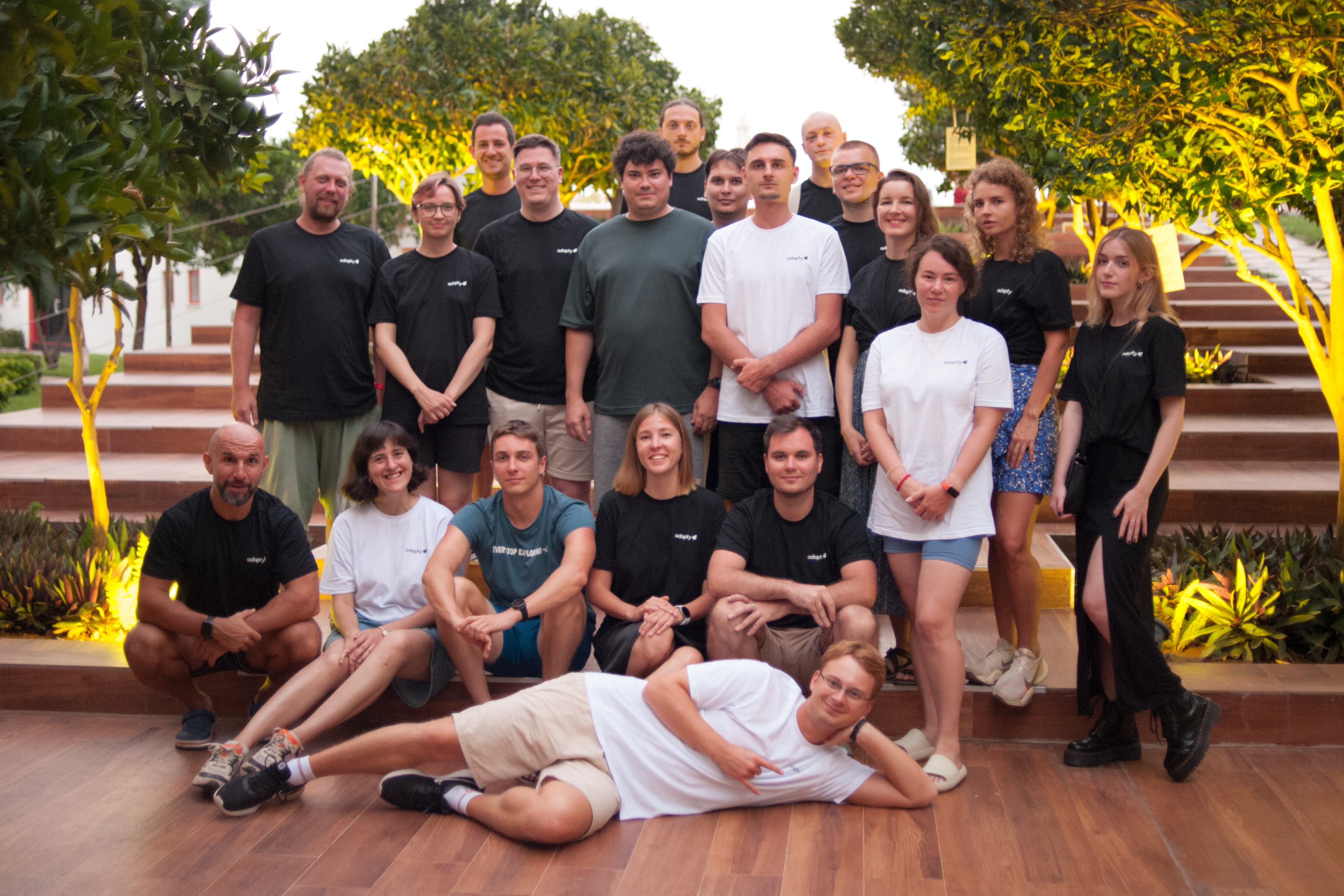 Enter New York City-based Adapty, which hopes to help developers earn more from their apps. So far, it has been doing this mostly by powering A/B testing for paywalls, but it has a broader road map, its co-founder and CEO, Vitaly Davydov, told TechCrunch. It is never a good time to leave money on the table, but even less so when Apple moves to collect a 30% cut of even more mobile app trade and as overall mobile app spending might be declining, meaning that developers are likely hungrier than ever for additional income. Paywall A/B testing helps optimize revenue, by letting developers figure out which conversion screen will bring the best results. It is one of the main offerings of Adapty, but not its only one: The startup sees itself as growth-focused, rather than infrastructure-focused. Adapty is used by about 2,500 apps, up from 50 when it raised pre-seed funding in 2020. Its team has also grown to some 40 full-time employees, but there’s more hiring to come, according to Davydov, at a time when other startups are laying off staff or freezing hires. Having closed a seed round this year that brings its funding to date to $2.5 million, Adapty is focusing on two goals that require more headcount: geographic expansion and incorporating machine learning. The latter will be used to come up with features including a lifetime value (LTV) prediction tool.

Adapty’s round was led by Surface Ventures with participation from irrvrntVC, two funds with which the startup connected via 500 Startups. Adapty was one of the companies presenting at the accelerator’s 27th demo day in February 2021 — and one of TechCrunch’s favorites at the time. Adapty has been “on track” since graduating from the program, Davydov said. Tracking is the word: The startup’s landing page claims “8 million monthly tracked events.” This tracking is done on behalf of Adapty’s clients and fed back to them in the form of analytics and dashboards, which can be used by developers and user acquisition managers alike. Adaptys-analytics-view Adapty serves clients big and small, from solo developers on its free tier who may be able to learn from its community and content to larger clients attracted by its growth-focused features. Adapty’s decision to add an LTV prediction tool is inspired both by customer demand and by firsthand experience from Davydov and his co-founders, Kirill Potekhin and Dima Podoprosvetov. The team thinks it is now better placed to predict LTV than app owners themselves. “This is a thing that you are unlikely to be able to repeat internally, because we see a lot of data, and they are diversified — from all categories in the app store[s],” Davydov said. “And by design, we have more knowledge about the app market, while if you have only one application, it only shows your data. We believe we can build much more accurate models because of this.” Adapty isn’t alone in the mobile subscription management category, whose leader is arguably RevenueCat. But its road map connects two trends that seem to be on the rise — leveraging pooled data and applied machine learning. We will keep on tracking these, as well as the ongoing impact of Apple’s privacy policy changes. With new capital, Adapty is betting it can help app devs make more money by Anna Heim originally published on TechCrunch