With Kite’s demise, can generative AI for code succeed? 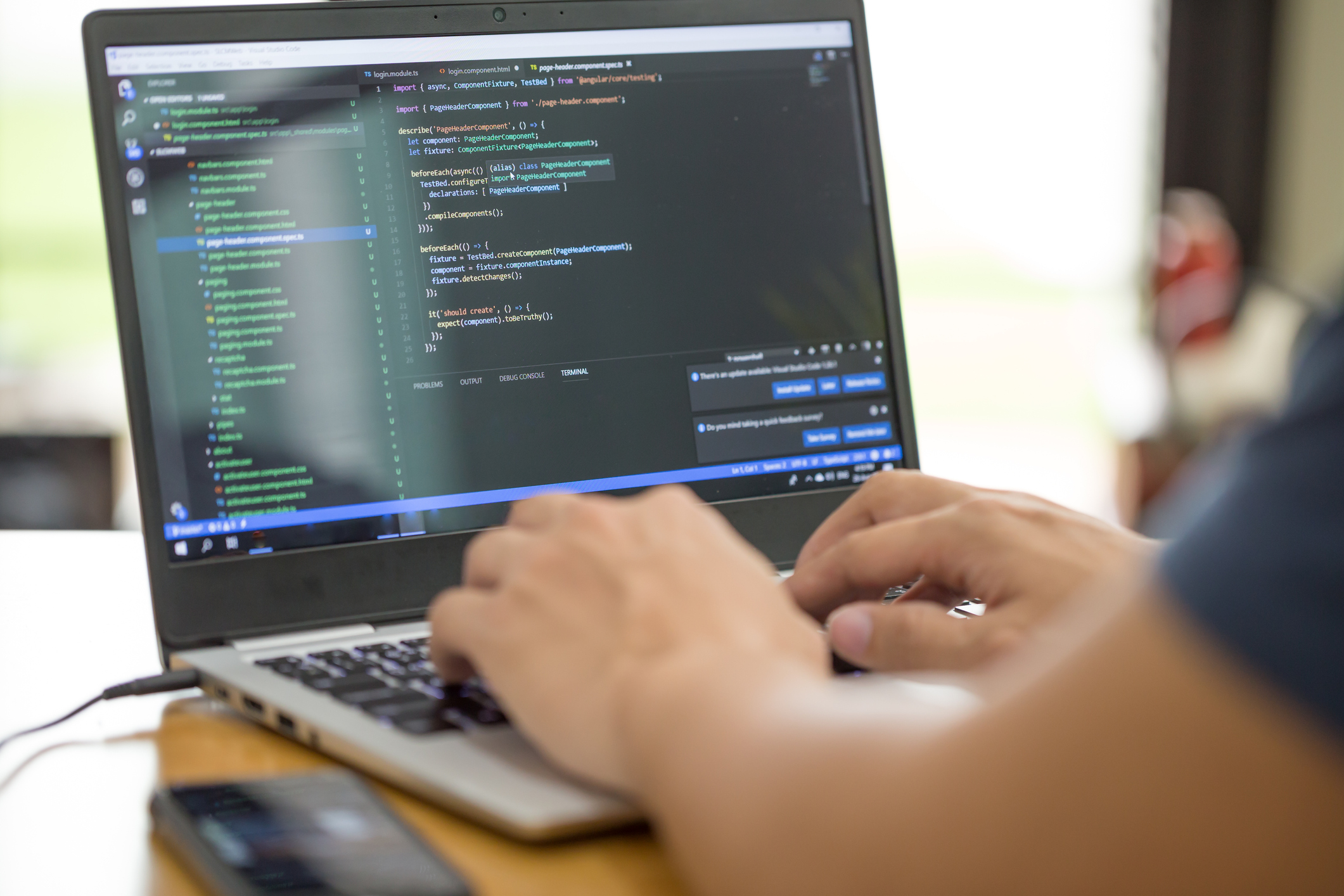 “We failed to deliver our vision of AI-assisted programming because we were 10+ years too early to market, i.e., the tech is not ready yet,” Smith said. “Our product did not monetize, and it took too long to figure that out.” Kite’s failure doesn’t bode well for the many other companies pursuing — and attempting to commercialize — generative AI for coding. Copilot is perhaps the highest-profile example, a code-generating tool developed by GitHub and OpenAI priced at $10 per month. But Smith notes that while Copilot shows a lot of promise, it still has “a long way to go” — estimating that it could cost over $100 million to build a “production-quality” tool capable of synthesizing code reliably. To get a sense of the challenges that lie ahead for players in the generative code space, TechCrunch spoke with startups developing AI systems for coding, including Tabnine and DeepCode, which Snyk acquired in 2020. Tabnine’s service predicts and suggests next lines of code based on context and syntax, like Copilot. DeepCode works a bit differently, using AI to notify developers of bugs as they code. Tabnine CEO Dror Weiss was transparent about what he sees as the barriers standing in the way of code-synthesizing systems’ mass adoption: the AI itself, user experience and monetization.

With Kite’s demise, can generative AI for code succeed? by Kyle Wiggers originally published on TechCrunch