With Bling, the fintech startup revolution spreads even to pocket money 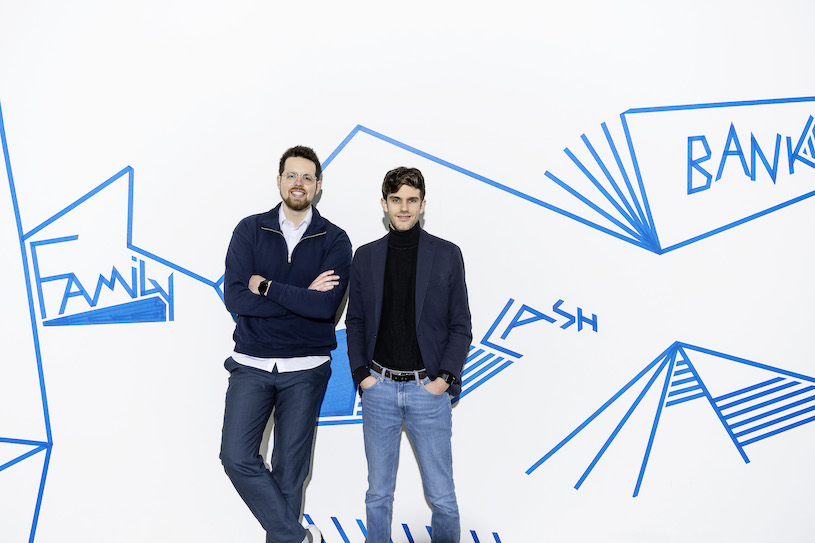 GoHenry (which raised $121.2M), which bills itself as “smart banking for kids” has attempted to crack part of this market, but is aimed at kids not families, per say. Meanwhile others chew away at Gen-Zs and parents, such as Greenlight (USA), Spriggy (AUS), Ruuky (DE), Step (US), Current (US), Nosso (UK), Unest (US). Into this fray has stepped Bling, a startup founded by a 20-year-old, that offers a finance platform aimed specifically at families, which is designed so that parents can do financial planning for their children, from pocket money to first investments. It’s now raised a €3.5M Seed round of financing from Peak (based out of Amsterdam); La Famiglia ; angels such as Lea-Sophie Cramer, Verena Pausder, Felix Haas (co-founder IDnow), Jakob Schreyer (Co-Founder Orderbird), former ING-Diba CEO Ben Tellings, football world cup winner Andre Schürrle, family ‘influencer’ Carmen Kroll, Angel Invest and Prediction Capital . The startup says it is is addressing the estimated €3.3B in pocket money given out in Germany every year, just for children aged six to 13 years, along with the €35B spent in the home market in Germany alone (German census). The Bling product has educational modules for parents, offers a child payment card, can can cover allowances via chores, for instance. Founder Nils Feigenwinter start Bling at only 20 years old, and created it because, he says, he was frustrated during his high school years by seeing classmates already getting into personal debt: “After twelve years of school, I looked back and realized: Nice, I can now recognize the Pythagorean theorem and mountain stones, but I have no idea about saving or handling money responsibly,” he said in a statement. With Bling, parents sign up, but no KYC is necessary because it only operates in a first sub-€150 amount. They create a family account, receive a card, and set up their child’s account. Children learn via modules, set up savings pots, can earn money via errands and chores, and customize their cards. After that, family members and the community join Bling via links, thus contributing to savings pots and investment plans, managing household spending and prepping for critical financial events. Bling claims it now has 10,000+ children using a Bling Card as their first personal payment experience 6 months after launch, because it eventually taps into like grandparents, godparents, and friends, using network effects for growth. The business model for Bling is direct subscription, transactions and fees from financial products, partnerships (first mobile phone plans, insurance etc). Prior to Bling, Feigenwinter founded three other companies in the youth segment, including Switzerland’s largest student magazine, family merchandise and licensing house, as well as a consultancy agency specialized in young adult topics, leading him to be described as the ‘fintech wunderkind’ by German media. He’s joined by CTO and co-founder Leon Stephan. With Bling, the fintech startup revolution spreads even to pocket money by Mike Butcher originally published on TechCrunch