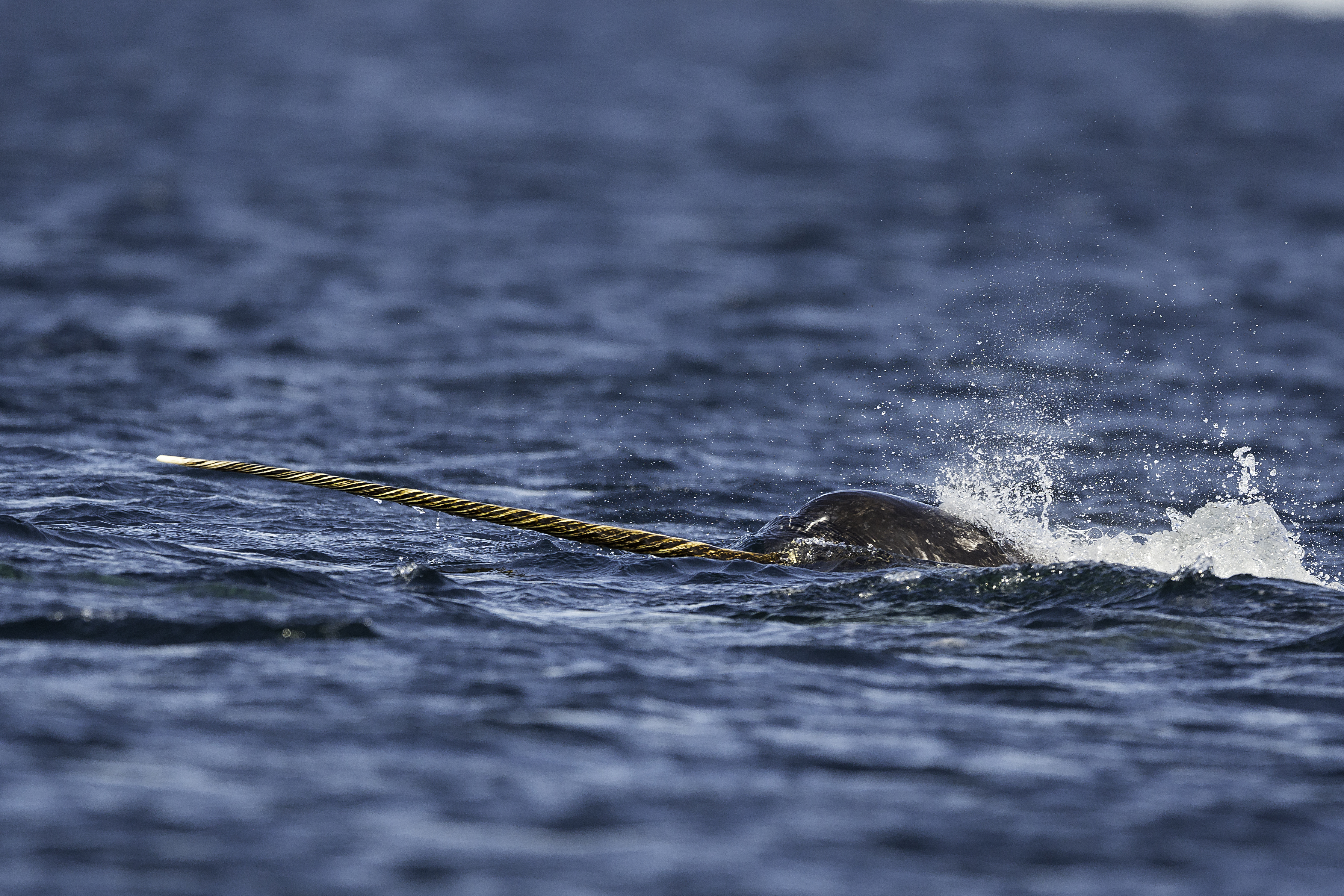 Founded by two former Google employees on the Angular team, Jeff Cross (CEO) and Victor Savkin (CTO), Narwahl actually started out as an Angular consulting shop, helping large banks, airlines and other enterprises — the kind of companies that typically use Angular. As Cross told me, it was working with Capital One that actually pushed the team to pursue Nx and turn that into the company’s main product. At that point, the concept of monorepos was already very familiar to them, thanks to their work at Google, which uses one of the world’s largest monorepos to manage its codebase. Screenshot-2022-11-17-091645 “They had their login team,” Cross explained. “If you logged in to CapitalOne.com, it’s seven lines of business building one unified app — and it was split across so many repositories, they couldn’t coordinate on deploys, they couldn’t coordinate really on anything. And they really needed a monorepo. And so we built Nx for their use case and then made it work with every other client we were working with, which was most of these large companies.” Cross believes that monorepos are inherently easier to manage for large teams. The founders, he said, were spoiled at Google because thanks to the monorepo, any developer could build any part of Google’s codebase with minimal effort. Everything, after all, used the same tool chain and testing infrastructure. Meanwhile, having many teams work on different repositories creates a lot of friction, given that the teams then have to build a common API — and create a new repository for it, create the integration process and figure out how to publish that. “And with publishing, inevitably every company adds versioning to the publishing. So it’s never ‘we publish every commit and it’s immediately updated in the repository.’ It’s more like: ‘we publish it, we use somewhere to say if this a breaking change, a minor one, or is this a patch? And what that ends up happening in most companies is that they never get the time to actually update it,” Cross said. So the idea behind Nx is to give every company the tools to manage their JavaScript monorepos — and migrate them to one if necessary. As Cross explained it, the open-source Nx project and Nx Cloud help companies organize their code in these massive repositories, using Nx’s concept of project graphs. It’s worth noting that Nx was great inspired by Google’s Bazel build and test system, so it includes some familiar features like the ability to distribute computation and task execution across multiple machines. Cross cited one major retail giant the company is currently working with that made the move to Nx’s enterprise product and now saves over 40,000 hours of compute time a month thanks to its distributed caching system. One of the nice features of Nx (and also Bazel, to be fair), is that it knows when two developers are trying to run the same tasks and checks if there is already a cached version. Narwhal/Nx is already a bit ahead of most open-source companies at the seed stage in that it already has a hosted service (Nx Cloud) and an enterprise version as its main products. Given the kind of large enterprise customers Nx works with, it’s no surprise that Nx offers them the ability to run the service in their private instances and isolated from external APIs. The company currently has just over 30 employees on its team, which is mostly remote. Of those, 25 are engineers. Most recently, Narwhal also took over the stewardship of Lerna.js, a popular open-source JavaScript monorepo tool that had previously remained somewhat unmaintained. Narwhal will now provide critical bug fixes and security updates for it. “Monorepo adoption is exploding worldwide, driven by advantages like ease of collaboration, shared codebase visibility, dependency management, and refactoring,” said Abhishek Sharma, managing director at Nexus Venture Partners. “However, as monorepos scale, robust tooling becomes essential to managing them, and Build Time becomes a critical factor. This is where Nx shines. We were drawn to Nx because of its world-class team, category leadership, strong developer community, and massive global adoption: from startups to Fortune 500 companies. We’re grateful to Jeff and Victor for choosing us as their partner in this journey.” With $8.6M in seed funding, Nx wants to take monorepos mainstream by Frederic Lardinois originally published on TechCrunch