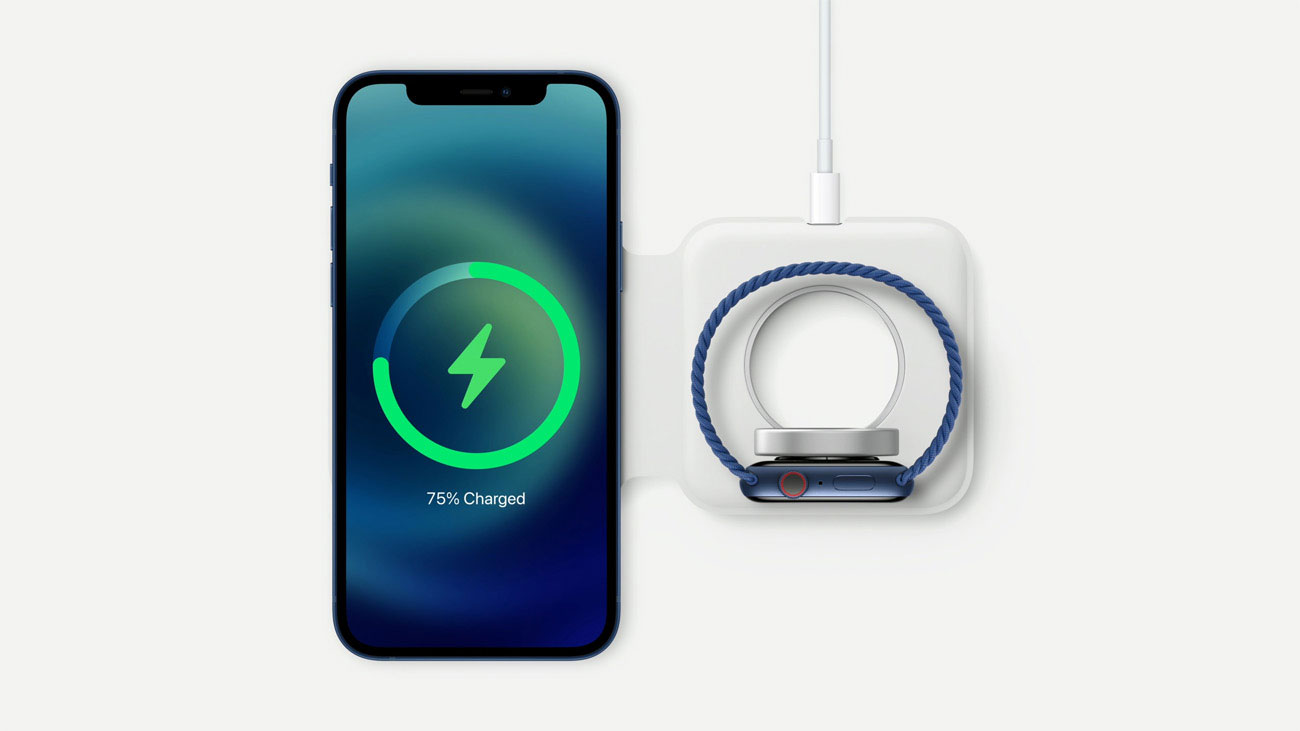 It’s been over two years since Apple introduced MagSafe for iPhones — a wireless standard that opens up a ton of magnetically attachable accessories including chargers. The company’s primary purpose was to bump up the speed of wireless charging — from 7.5W for Qi-compatible chargers to 15W for MagSafe Chargers. Apple also wanted to get rid of the difficulty of having to perfectly align the phone with the wireless charging pad with magnets that snap to the back of the phone perfectly. However, the standard is still proprietary and the Apple-certified ecosystem of accessories hasn’t grown much. The WPC said that Qi2 enables a Magnetic Power Profile — built on the basis of Apple’s MagSafe technology. So it’s likely that devices compatible with the Qi2 standard will work will both Android and iOS-based devices. “Qi2’s Magnetic Power Profile will ensure that phones or other rechargeable battery-powered mobile products are perfectly aligned with charging devices, thus providing improved energy efficiency and faster charging,” the WPC said in a press release. The consortium said that the new Qi2 standard will be released later this year and will replace the existing Qi standard. And Qi2 compatible accessories should be available before the end of the year. Notably, it said this new standard will pave way for accessories “that wouldn’t be chargeable using current flat surface-to-flat surface devices.” This could be used for charging different kinds of headphones or smartwatches. The WPC hasn’t released full specifications related to Qi2, so we don’t know about its capabilities just yet. A WPC spokesperson told The Verge that while initially Qi2 will cap charging speeds at 15W, it plans to work on higher power profiles for the standard at a later stage. The Qi2 standard might set the stage for a faster magnet-enabled wireless charging experience, but it won’t ensure the quality of magnets used in the chargers or phones. So it is hard to guarantee a secure magnetic fit with Qi2-compatible chargers. It’s also not clear if chargers with this new standard will work perfectly with iPhone 14 or older models. Apple didn’t comment on the story at the time of writing. As Apple will adopt USB-C for iPhones due to regulations in the EU and India, it might look for another standard to control. Right now, wireless charging — especially something like MagSafe — is nowhere near wired charging speeds. By having MagSafe be the base for a Qi2-like standard that will be widely adopted, Apple might be setting the ground for having iPhones rely more (or even completely) on wireless charging in the future. ces-2023-banner-12 Wireless Power Consortium is working with Apple to bring MagSafe-like capabilities to Android by Ivan Mehta originally published on TechCrunch