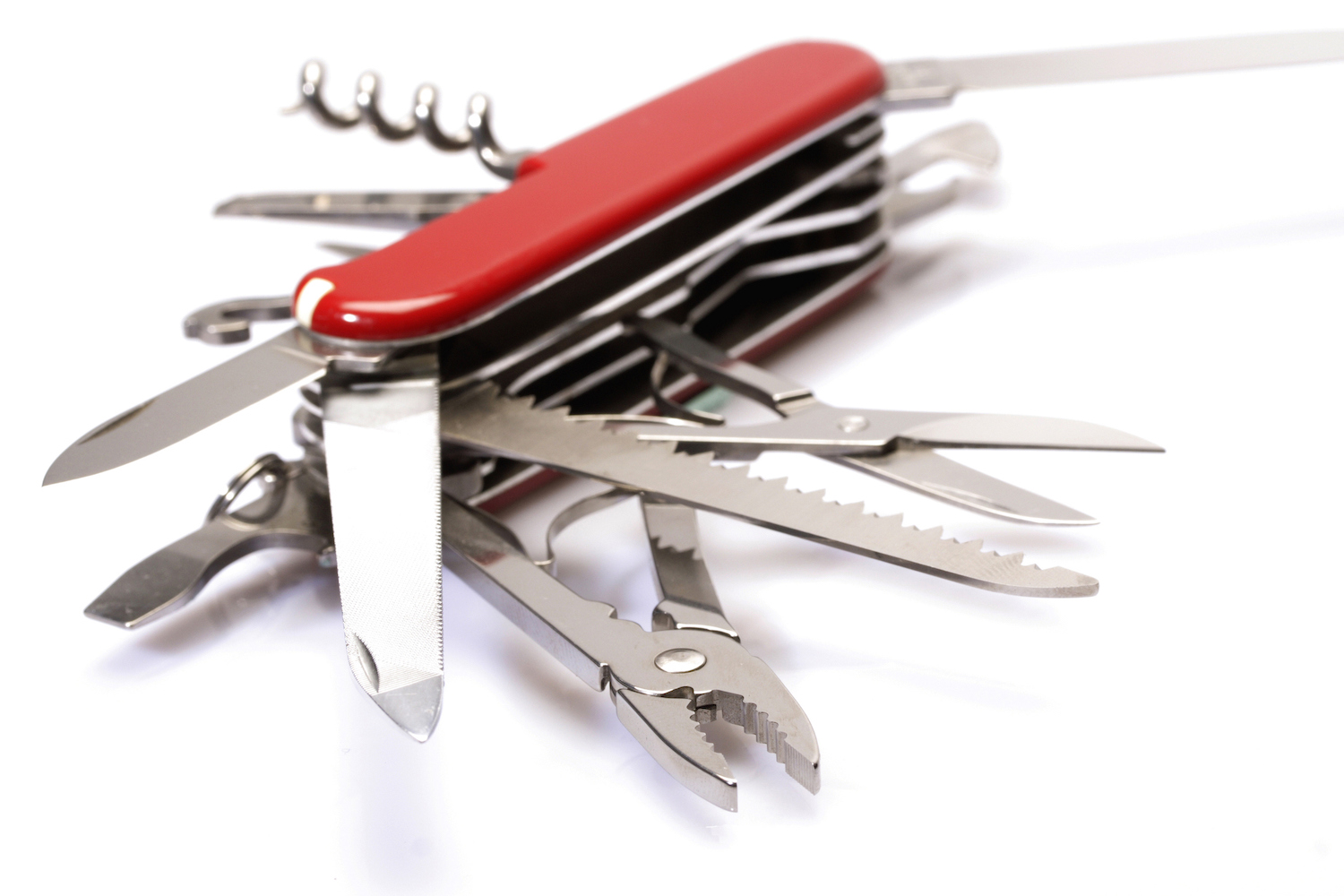 Ever since Elon Musk’s “be careful what you wish for” acquisition of Twitter, speculation about America’s first homegrown “super app” has soared. In October, Musk tweeted: “Buying Twitter is an accelerant to creating X, the everything app.” According to Ark Invest founder Cathie Wood, Musk is “thinking about a super app like WeChat Pay.” Keep in mind that Musk founded X.Com and merged it with Confinity to create PayPal. For context, China’s WeChat launched as a messaging service in 2011 and has since become a combination of Meta, Apple Pay, Venmo, Amazon, Uber, Robinhood, Rocket Mortgage, Kayak and Healthcare.gov — as well as more than 3.5 million partner “mini programs” that operate inside the app. PayPal and Walmart have been teasing their own versions of financial super apps since at least September 2021 but with much less fanfare. Twitter, PayPal and Walmart could find themselves competing to monetize the financial lives of millions of people. That raises several questions: Why is now the moment for super apps in the West? How should we assess progress toward a super app? How are Twitter, PayPal and Walmart chasing this idea? Which one has the best odds of winning, or is there actually room for several leaders?

Though popular throughout Asia, Latin America and Africa, super apps have failed to materialize in the U.S. and Europe. If Twitter, PayPal and Walmart are going to change that, we must ask why. The benchmark of a fintech super app is how much financial activity it can concentrate into one ecosystem. “Super apps took hold in Asia because Asian consumers owned under-powered smartphones that weren’t conducive to managing 40 to 50 separate apps,” according to Ron Shevlin, chief research officer at Cornerstone Advisors. In the U.S. and Europe, smartphones didn’t have the power or memory challenges typical of the hardware in less developed regions, so super apps were never a necessity. Moreover, as Axios argues, data privacy fears, strict banking regulations, and Apple and Alphabet’s control over payments in their mobile operating systems have deterred would-be super apps. A super app doesn’t solve an obvious problem for the Western consumer besides providing convenience and security (both debatable). That said, you could argue that such an app could bring finance, banking and credit-building opportunities to the underbanked or unbanked, who may be either excluded from mainstream financial services or fearful of them. So why now? Twitter has lost the digital advertising field to Alphabet, Meta and Amazon. PayPal is overdependent on payment processing, which is increasingly a crowded, competitive space. Walmart, always a step behind Amazon in digital, is overdue to try something its Seattle rival hasn’t tried. Super apps represent a fresh and new pasture for these behemoths.