Why your startup needs a prenup 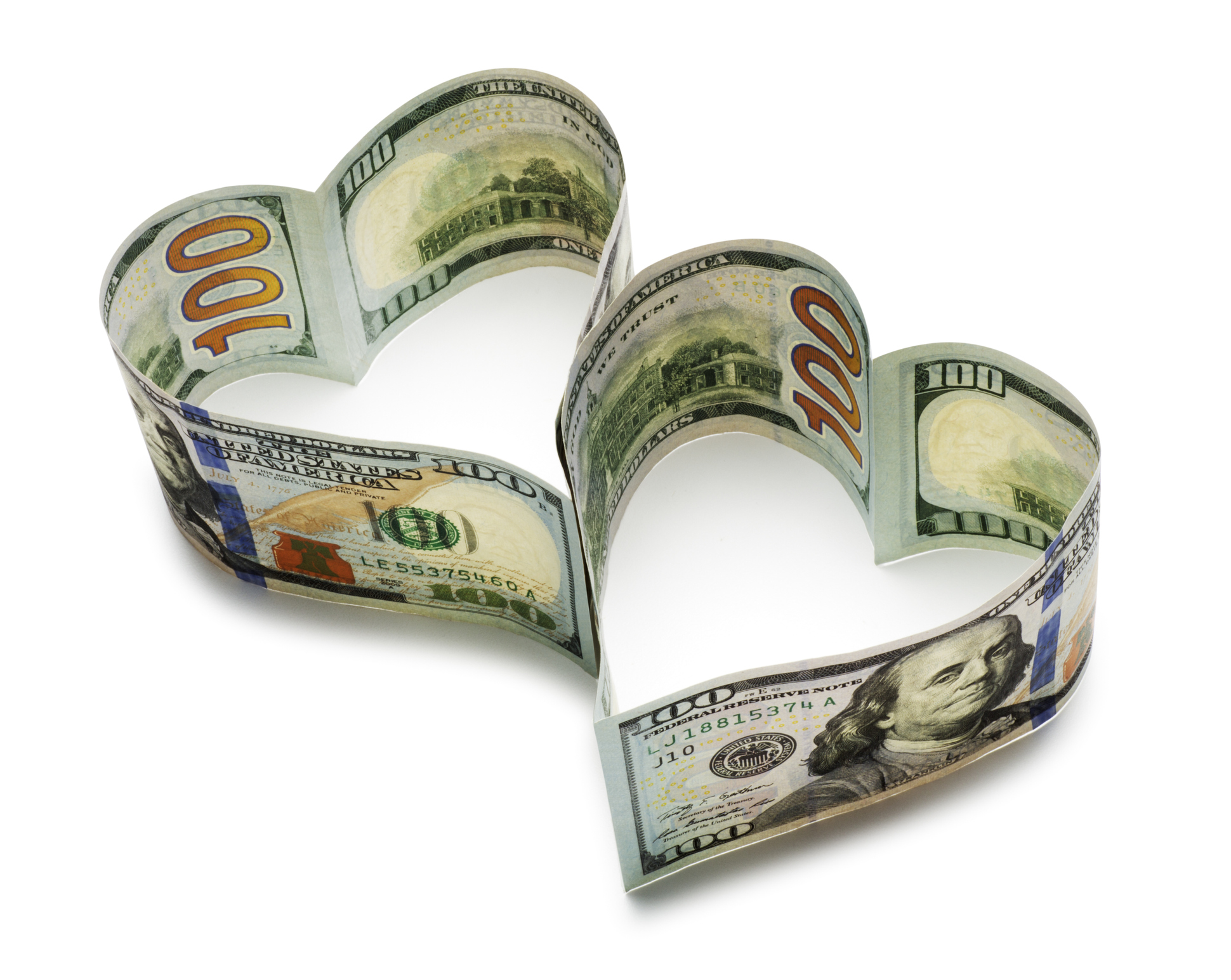 The early months of a startup are like the beginning of a new romantic relationship: full of promise and excitement, with everyone entranced in a blissful state of possibility. In these days of wine and roses, it is natural to want to focus on the positive. Imagining, much less planning for, worst-case scenarios, may be viewed as antithetical to launching a new partnership. Unfortunately, as too many co-founders and spouses come to realize, the best time to plan for negative outcomes is at the beginning of the relationship. Waiting until conflict develops can be devastating, and too often leads to intractable litigation with no clear winner. As hard and awkward as it is, it is critical for co-founders to plan for the possibility of future turbulence. At a minimum, startup co-founders should: Force tough conversations at the startup stage, and acknowledge the possibility — however remote — that disputes may arise in the future. Engage counsel to assist with drafting formation documents that clearly delineate the rights and obligations of all co-founders, including their respective ownership shares and scope of operational control. Agree in advance on procedures for avoiding and resolving deadlocks, as well as a process for removing founders or facilitating their peaceful exits.

Trying to rely on collateral promises, conversations, emails and understandings is a recipe for years of litigation. There is an endless amount of work to do at the startup stage, and without any revenue coming in, co-founders understandably take on many tasks, working tirelessly (and often without any compensation) to launch their new venture. Carving out extra time to talk about the potential for future discord is the last thing anyone wants to do. Furthermore, co-founders are often brimming with positivity during the startup phase, and war-gaming for negative outcomes can be viewed as a “vibe killer,” and counterproductive to a successful launch. Pushing hard conversations to another day, when money and time are more plentiful, is always easier. While it might feel like the worst time to discuss worst-case scenarios, the startup phase is always the best time to confront and plan for negative outcomes. This is true for several reasons. First, by and large, co-founders during the startup period are on a relatively equal footing. Each co-founder usually contributes (and risks) something, whether it be capital, connections, labor or something else, and no one is (yet) in a position to take credit or assign blame for the business’s ultimate success or failure. Nobody knows what will happen or why, and everyone is at relatively equal risk of failure. In other words, because it is ex ante, the startup stage is in many ways the easiest and fairest time to plan equitably for the future.