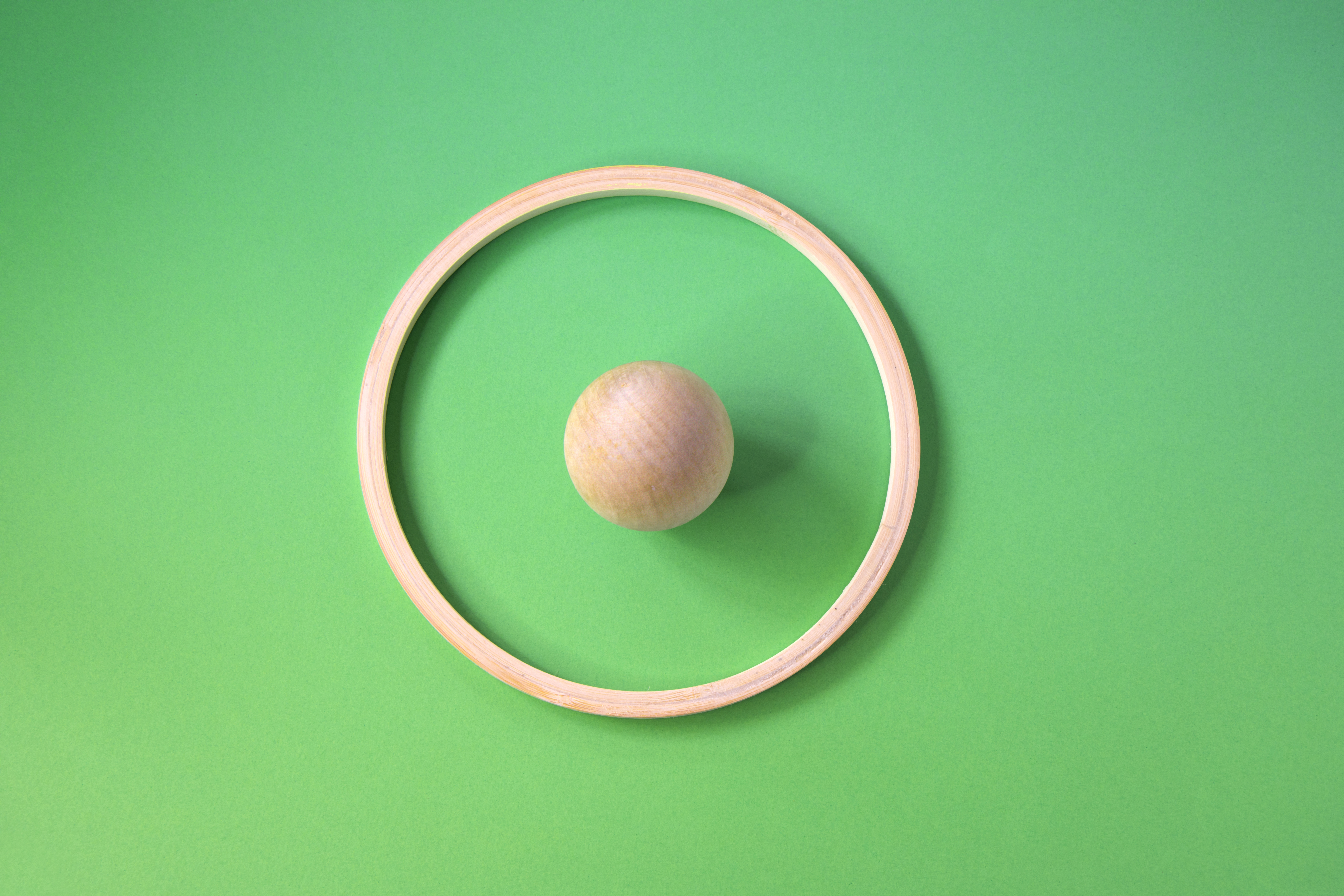 So one might have predicted that valuations would fall off a cliff this year. But that hasn’t happened because venture investing just isn’t that simple. First, let’s look at the numbers: According to PitchBook data, the median seed deal pre-money valuation in the United States was $10.5 million, up from $9 million last year. The median early-stage valuation through the third quarter of this year was $55 million, up from $44 million last year. The median late-stage valuation was $91 million, down from $100 million in 2021. It might seem silly that valuations are continuing to climb for some stages — especially after investors made it seem like they were crazy for coming in at last year’s prices, and, of course, in some ways, it is — but it also makes a lot of sense. Kyle Stanford, a senior venture capital analyst at PitchBook, told TechCrunch that for one, we can’t forget about those record levels of dry powder. “There has been such growth over the past few years of the multi-stage investors or Andreessen [Horowitz] and Sequoia that have billion-dollar funds investing in early stage,” Stanford said. “The amount of capital that is still available for early stage is still really high and a lot of investors are still willing to put top dollars into deals.”