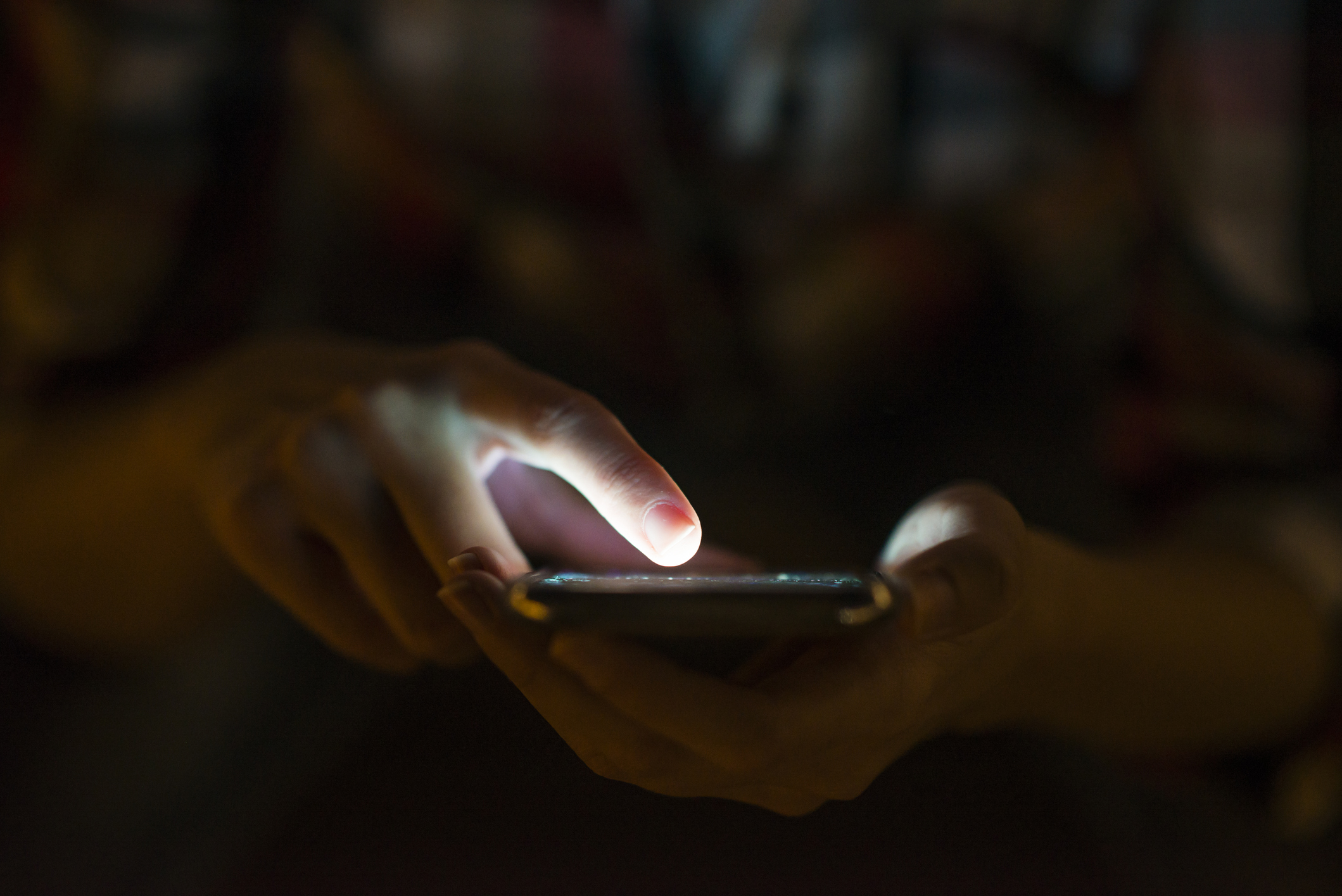 While there’d be a lot to say about the deal from the perspective of game developers, we’d like to look at this from a different angle and wonder who might one day do the same, but for non-gaming apps. Earlier today, we reported that New York-based startup Adapty raised $2.5 million to date to help mobile app developers grow their revenue. While the company is perhaps more focused on customer revenue growth acceleration than some of its competitors, it is not alone in its broader space, which could be described as mobile subscription infrastructure. By magnitude of funding, the leader by far is YC-backed RevenueCat, which has raised $56.5 million in total, including a $40 million Series B in 2021. And with clients like Buffer, Notion and PhotoRoom, it is arguably the one that comes up more often in conversations.