Why did Wall Street favor Adobe’s quarter over Salesforce’s? 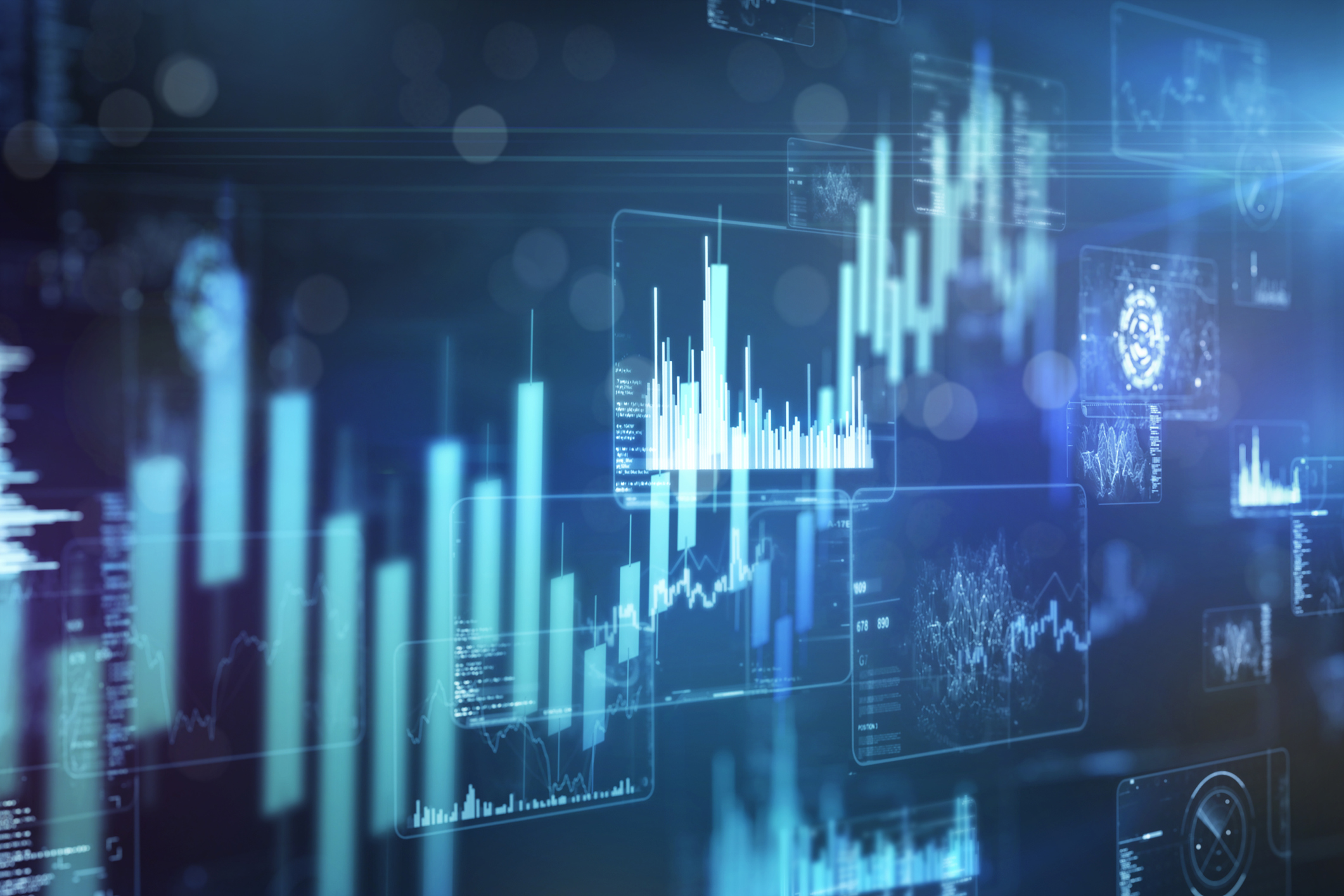 For Adobe: Revenue of $4.53 billion, which was right in line with analysts’ expectations, up 10%, which translates to 14% in constant currency if the dollar weren’t so strong it was dragging down overseas earnings numbers. For Salesforce: Revenue of $7.8 billion, compared with $7.2 billion expected by the analyst class. That was up 14%, or 19% in constant currency. On its face, that’s pretty darn similar, yet Salesforce’s stock price has gotten slammed since it revealed its results. On Friday, the day after Adobe announced its most recent results, its stock closed up nearly 3%. To be fair, Salesforce did drop the bombshell news that Bret Taylor was leaving at the same event, which may have spooked investors some, but Adobe’s 10% number isn’t exactly something to scream from the rooftops. In fact, it’s dangerously close to single-digit growth doldrums, a place no public company wants to be living (except perhaps IBM). But Adobe has a couple of things going for it that Salesforce doesn’t. The first is that it’s diversifying its income in a big way, which should help as we enter the new year amid ongoing economic turbulence. While the vast majority of the revenue still comes from the creative side of the house, as Adobe celebrates its 40th anniversary, we are starting to see long-term bets that CEO Shantanu Narayen made on marketing starting to pay off. That includes the $4.75 billion Marketo acquisition and the $1.6 billion Magento acquisition, both of which occurred in 2018. The company also announced that Experience Cloud, which includes marketing tools and analytics products, reached $1 billion for the quarter for the first time — $1.15 billion, to be precise. Brent Leary, founder and principal analyst at CRM essentials, who watches the marketing and sales markets closely, said it’s a big milestone for Adobe. “I think most people still think of Photoshop, Illustrator and all the rest of the Creative Cloud apps, but Experience Cloud hitting this milestone illustrates the importance of using those tools to create and manage customer experiences to build deep, long-lasting relationships with them. “Experience Cloud gets to come out of the shadows of Creative Cloud a bit,” Leary told TechCrunch. And speaking of diversifying, investors may not have liked Figma’s $20 billion price tag when it was announced, but they seem to be settling into the idea of it becoming part of the company. Of course, the deal still has to clear significant regulatory hurdles in the U.S. and abroad before it becomes a reality. Yet even without that, let’s face it: Figma revenue is not going to move the needle all that much in the short term, and Adobe is doing pretty well. But let’s take a closer look at these two reports and see if they are as similar as they appear at first glance and try to parse why Adobe is getting more favorable investor treatment.

Why did Wall Street favor Adobe’s quarter over Salesforce’s? by Ron Miller originally published on TechCrunch