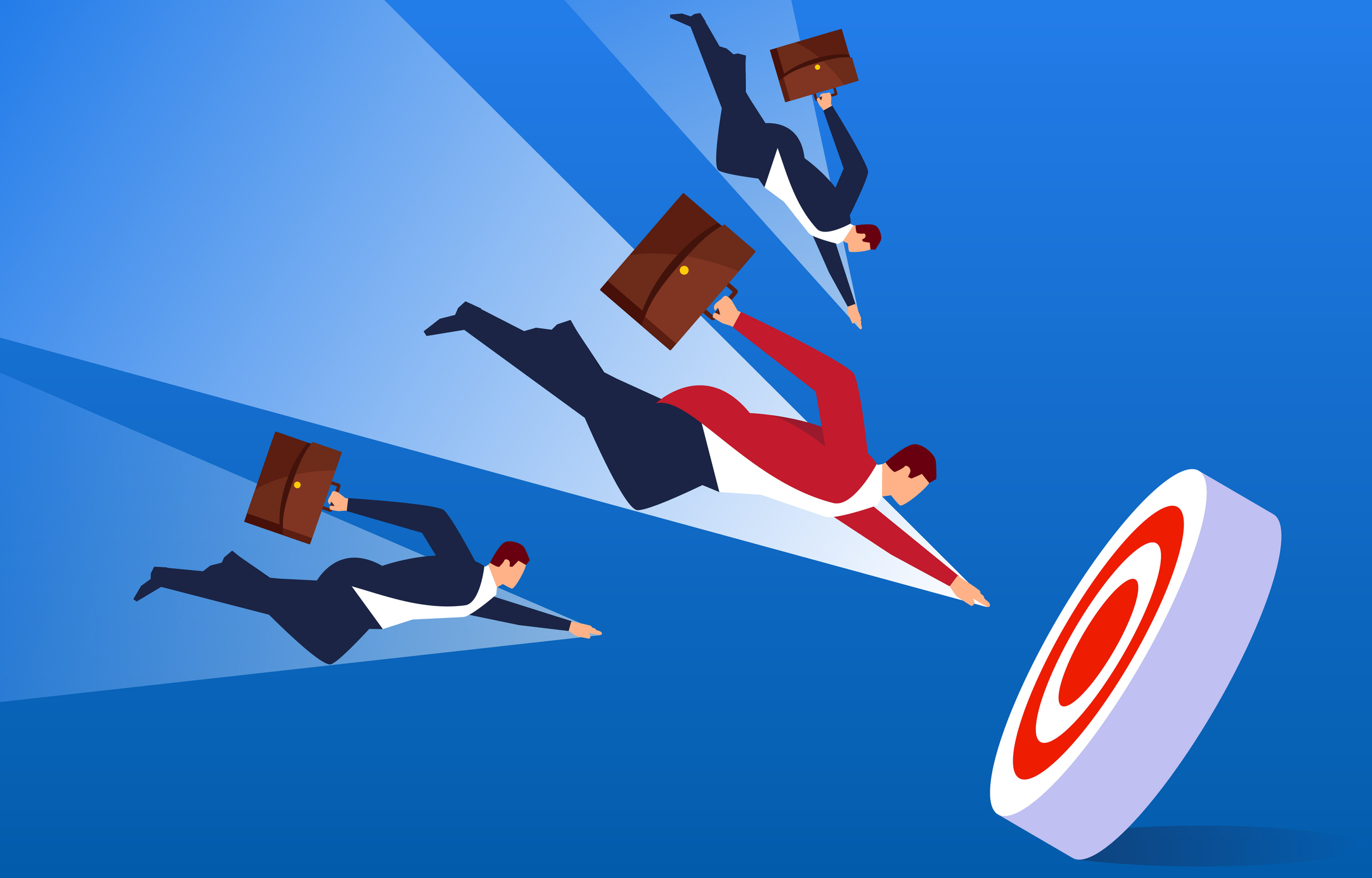 It’s a reasonable question. A quick look at a handful of SaaS stocks shows some deals to be had. While Zoom’s value is still a bit rich, perhaps, at $21 billion, consider that DocuSign is down to $10 billion, Dropbox is around $7.5 billion, UiPath is under $7 billion, Box is resting at just $3.7 billion worth of value, and Sumo Logic is valued at under the $1 billion mark. Step right up, folks, because there are bargains to be had, whether you’re one of the usual acquisitive suspects (Salesforce, Oracle, Microsoft, Amazon) or a private equity investor looking for some good values. It’s not as though we haven’t seen any activity. As you probably are aware, there have been some major deals this year, but with so many SaaS stocks down so far, why aren’t we seeing more activity? We decided to dig in and see if we could figure it out.

Looking at the sizable M&A deals this year, the biggest by far is Microsoft grabbing gaming company Activision/Blizzard for a scintillating $69 billion in an aggressive move, one perhaps so aggressive that regulators are concerned. For now, that deal remains in regulatory limbo and is far from enterprise SaaS.