Why Africa had no unicorns last year despite record fundraising haul 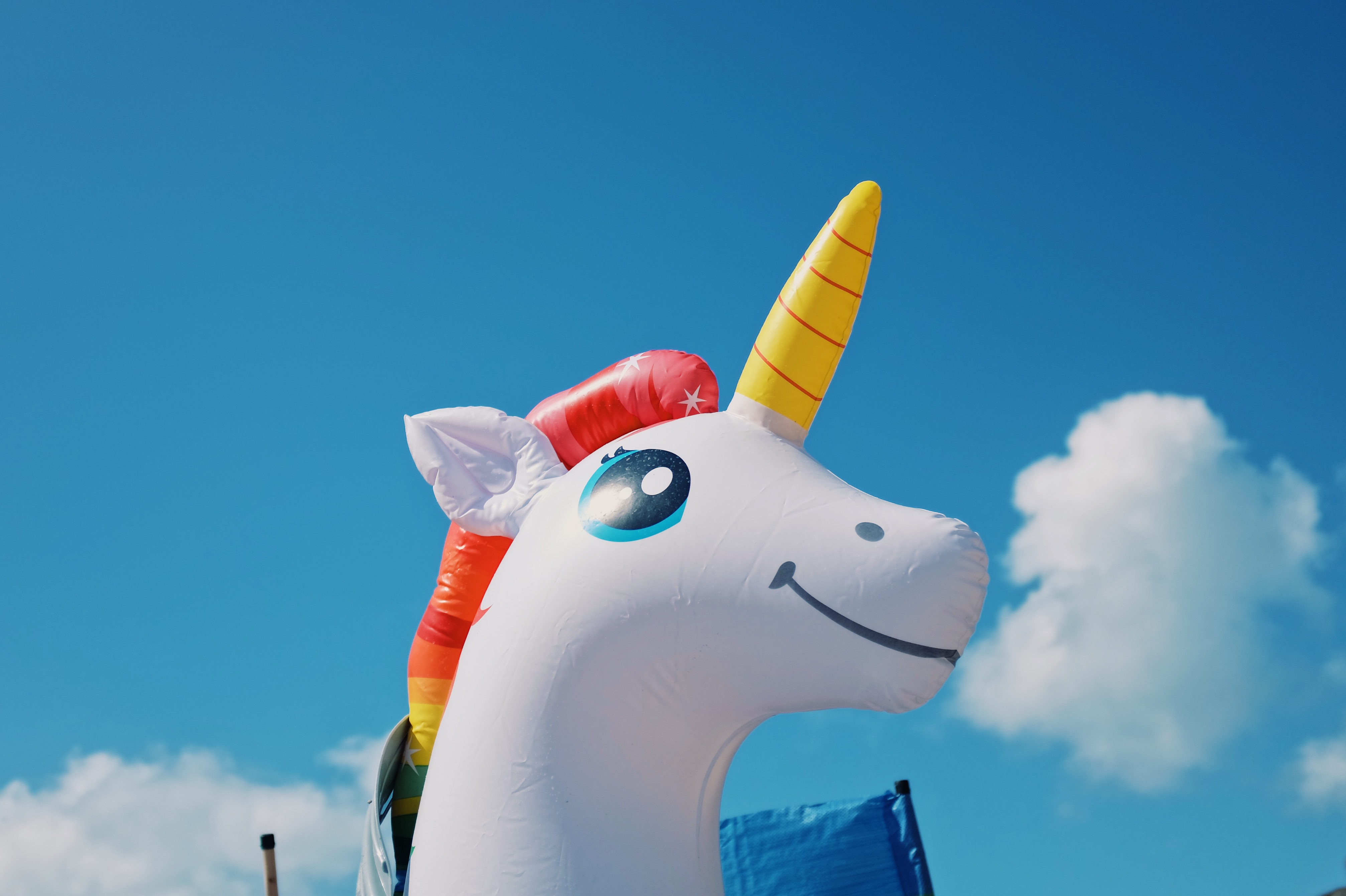 Data from market insights trackers Briter Bridges and The Big Deal reveal that funding raised by African startups exceeded $5 billion (including undisclosed deals) in 2022 — a slight percentage increase from the figures reported in 2021 despite a global pullback in VC funding. And yet, no unicorns popped up throughout the year, compared to five in 2021. That fact may appear insignificant because, at the end of the day, private valuations don’t pass an actual test till startups go public. However, producing no unicorns despite raising more venture capital suggests it’s perhaps too early to assume African markets are mature enough to consistently pop out private billion-dollar companies like their Global South counterparts: India, Southeast Asia and Latin America. That said, 2022 was peculiar. The global economic downturn and venture capital crunch ensured that every region produced fewer billion-dollar companies than the previous year. Globally, 216 unicorns were minted in 2022, per Tracxn, compared to 541 in the previous year. In India, 22 companies became unicorns last year, compared to 46 in 2021. While 18 companies in Latin America got their horns in 2021, that figure fell to just eight last year. Unlike Africa, these regions raised way less venture capital in 2022 than in 2021, so it makes sense that their unicorn numbers dropped. For example, in India, the number of unicorns dropped by more than half as VC activity dropped by 33%. Latin America and Southeast Asia also witnessed a double-digit decline in VC funding last year compared to 2021, though the drop in unicorns indicates more damage. So what happened in Africa in 2022 that made it so … weird?