Who’ll get the last laugh over Musk toying with Twitter’s veracity? 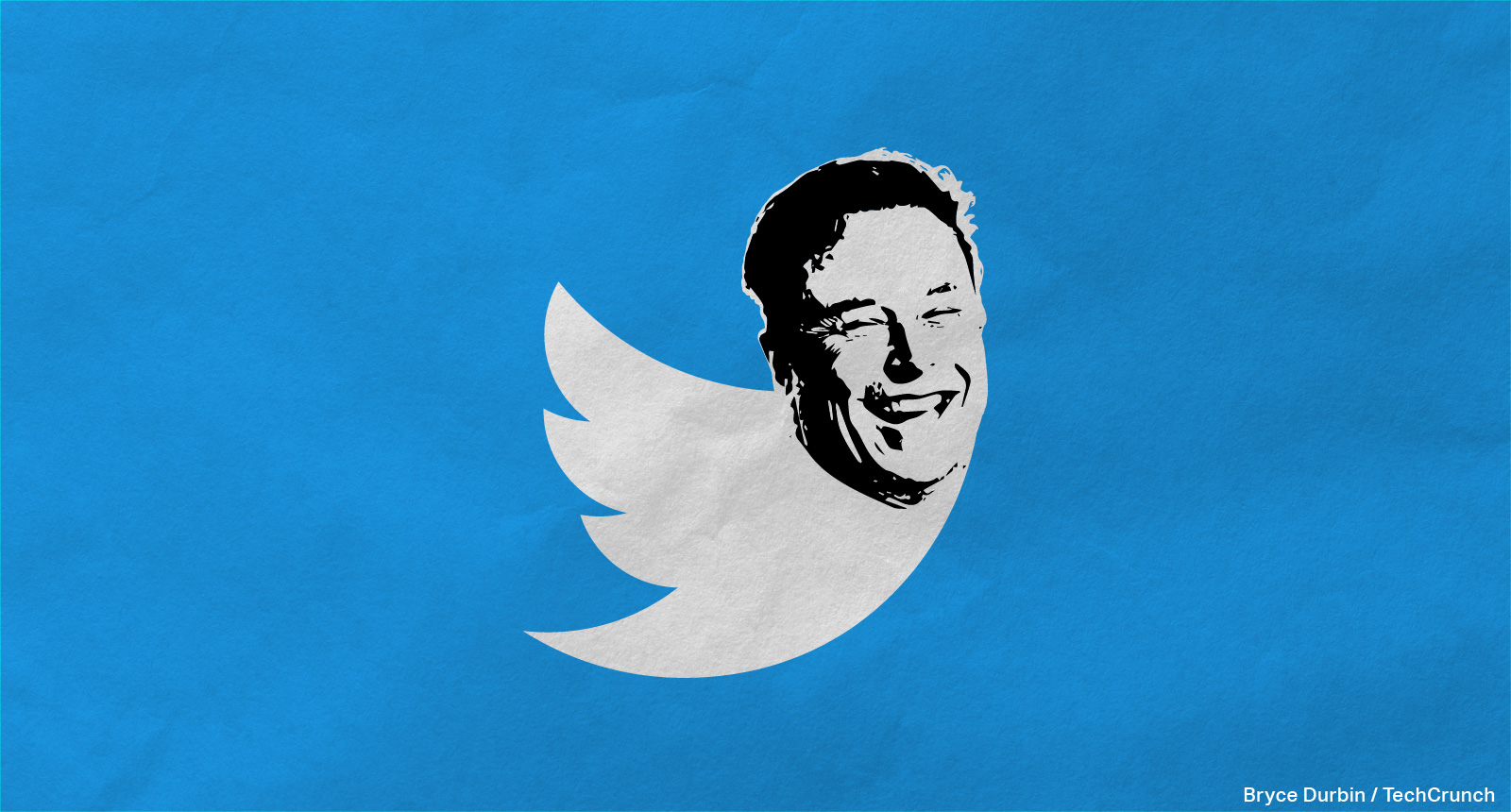 In short, it’s a joke made real. Now, in order to verify if a check mark displayed on a Twitter account is a legacy verification of actual identity — or just a late stage capitalism status symbol for Musk’s most loyal fanboys — users must click on the check symbol next to an account name and read the small print that pops up and will either read: “This account is verified because it’s notable in government, news, entertainment, or another designated category” (aka, it’s pre-Musk Twitter verified); or “This account is verified because it’s subscribed to Twitter Blue” (aka, not verified; but yes probably a Musk super fan). At the time of writing, there is no ‘at a glance’ way to distinguish between the old ‘identify verified’ Twitter check mark and non-verified paying subscribers. It’s inherently confusing — presumably intentionally so, given Musk’s love of trolling. He certainly wasted no time laughing about the informational chaos he’d wrought… (At least, we *think* the below account posting crying-with-laughter emojis is him but who can tell anything on Twitter these days?) Missing Attachment Musk’s new Twitter Blue subscription product enables imposters and other purveyors of misinformation to assume (and, if they wish, trash) reputations of others, one check-marked tweet at a time — as immediately started happening on launch — just so long as they can sign up for an $8 charge to pay for Musk’s “leveller” tool. Early targets for impersonation by Twitter Blue subscribers have included basketball star LeBron James, former president George W Bush, former UK prime minister Tony Blair, and tech and gaming brands Apple, Nintendo and Valve Software among others. Account bans followed for some of these impersonator accounts soon after — but the barrier to entry to Musk’s chaos game is incredibly low so plenty more trolls will surely follow. (Hence Twitter’s new nickname being ‘$8chan’.) Twitter Blue is also touted to boost the visibility of subscribers’ tweets vs non-subscribers thereby skewing the information surfaced by the platform’s algorithms — and most likely eroding the visibility of quality information (based on who’s happy to pay vs who’s not). 1f4a91f9d7-200d-2640-fe0f As we’ve reported before, the risks aren’t just reputational (nor to information quality on Twitter): Scams and fraud could easily result if genuine Twitter users are taken in by a fake that’s seeking to harvest their personal information for identity theft or pointing them towards malicious websites to try to run phishing scams to compromise financial information or other sensitive data. Still, as Twitter users everywhere feel the chill of Twitter Blue diluting the veracity of verification signals available on the platform (is it an actual politician or a troll? Maybe that is Musk’s joke?), spare a thought for the European Union — whose reputation as a global regulator risks taking a major nose dive in the Musk-Twitter era. Thing is, Twitter is an existing signatory to the EU’s recently beefed up Code of Practice on Disinformation — a voluntary set of “commitments and measures” platforms agree to apply with the goal of combating the spread of misinformation and disinformation online. Seriously. Musk-owned Twitter is technically already signed up to actively fight disinformation. Yes, we lol’d too. If you take a look at the specifics of what Twitter’s prior leadership team signed the business up for it makes especially awkward reading for Musk-Twitter (and/or the European Commission) — with a requirement on the platform to “limit impermissible manipulative behaviours and practices” by having in place (and/or further bolstering) policies against “impersonation” (emphasis ours); and against “the creation and use of fake accounts“, to name just two especially relevant “behaviors and practices” Twitter is supposed to be discouraging rather than amplifying per this EU Code. Twitter is also signed up to Commitment 18 of the Code — which is summarized in its subscription document as (again, with our emphasis):

“Relevant Signatories commit to minimise the risks of viral propagation of misinformation or disinformation by adopting safe design practices as they develop their systems, policies, and features.”