While layoffs keep coming, so far Apple has steered clear 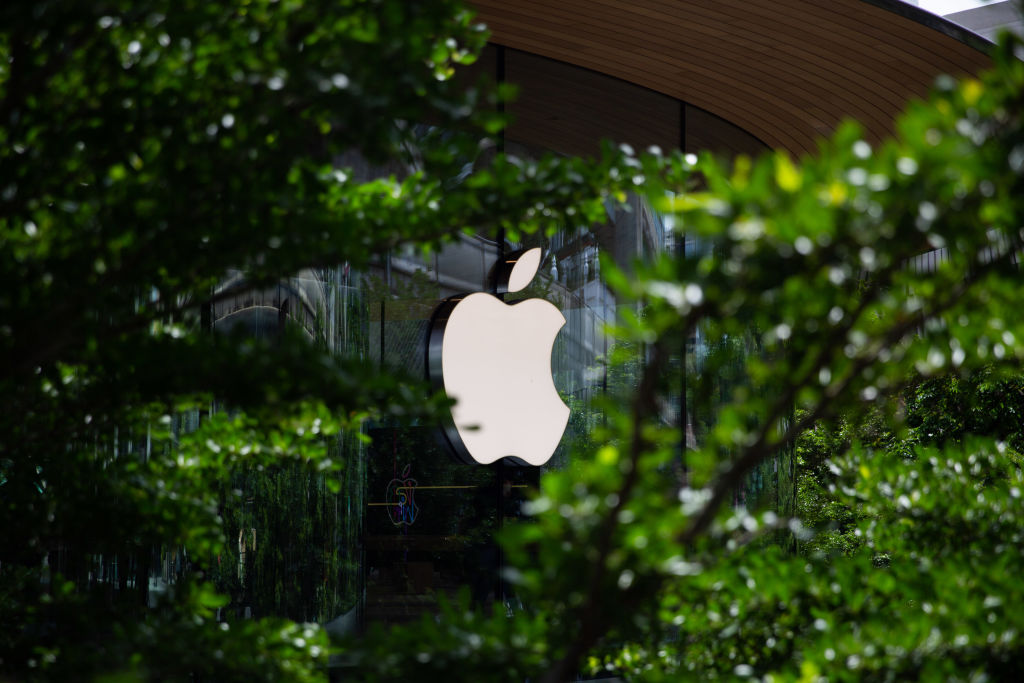 You’ll notice one company is conspicuously missing from this wretched list, and that’s Apple, which at least until now, has remained on the sidelines when it comes to layoffs. It’s worth noting that the company hasn’t had a history of big layoffs, and the last big one was back in 1997 when Steve Jobs returned to run things and laid off 4,100 employees. That was a time when Apple was in dire straits before Jobs led a massive turnaround that began a steady march to the company we see today. One of the biggest reasons we’ve heard for these layoffs has been over hiring, as the chart below illustrates: Company

Employee numbers at time of layoffs

Employee growth 2020-2021 Employees laid off Amazon 1.5 million 800,000 18,000 Alphabet 187,000 52,000 12,000 Meta 87,000 27,000 11,000 Microsoft 221,000 58,000 10,000 Apple 164,000 17,000 – Source: Macrotrends. Click employee growth numbers to access source data. These companies grew like gangbusters during the height of the pandemic for various reasons depending on the company, but each boosted their employee base significantly over the period between 2020 and 2022. As the economy slowed throughout 2022, these companies decided it was time to make a correction, and we’ve seen these massive layoffs as a result. While the other organizations were adding gobs of employees, Apple has hired at a much more modest rate than its large tech company counterparts, adding only 17,000 employees during 2020-2022 (per Statista), and perhaps because it didn’t bring in so many employees as the others, that could account for the fact that it has yet to make big layoffs. The only layoff news so far from Apple was a pretty modest one. In August Forbes reported that the company quietly laid off 100 contract tech recruiters. In a company of over 160,000 employees that feels insignificant, but it could have been a sign that at least the company was slowing hiring. And that’s exactly what happened when the company announced a hiring freeze in November. While Apple indicated that it intended to keep hiring in certain roles, it was a general freeze as a reaction to the overall economic uncertainty that all these companies are reacting to. The shifting economic climate, and overall uncertainty heading into the new year has also been a big driver of the job cuts, but Apple has avoided using layoffs as a tool to this point. All that said, with Apple scheduled to report earnings on February 1, we’ll probably get a clearer picture of the company’s overall financial performance. Nobody can predict what will happen here, and certainly given the overall pattern of layoffs we’ve seen recently at the other companies, it wouldn’t be unreasonable to expect something similar, but perhaps their hiring prudence will help prevent a comparable fate and Apple will spare its employees from this trauma. While layoffs keep coming, so far Apple has steered clear by Ron Miller originally published on TechCrunch