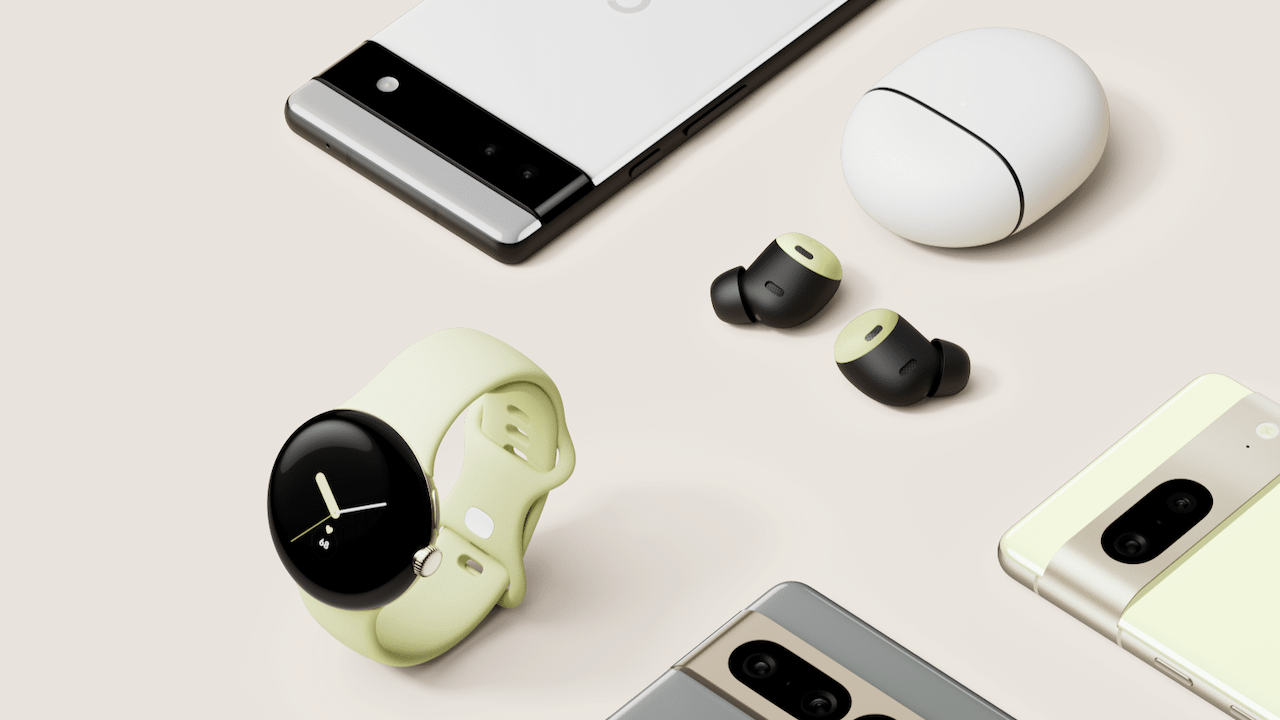 TL;DR: As of Oct. 6, Google’s newest slate of smart tech — the Google Pixel 7, Pixel 7 Pro, and Pixel Watch — is available to pre-order. They will officially ship during the week of Oct. 10.QUICK LINKS:

Google Pixel 7 — starting from $599 at the Google Store

Google Pixel 7 Pro — starting from $899 at the Google Store

Google Pixel Watch — starting at $349.99 at the Google Store

Android fans and Apple haters alike, today is the day you’ve (probably) all been waiting for: The launch of Google’s brand new suite of Pixel products, including the Pixel 7, Pixel 7 Pro, and Pixel Watch. As announced during the Oct.6 Google event, all three of these new smart tech products are now available to pre-order, and will ship out sometime during the week of Oct. 10. (Google also announced the existence of the Google Pixel Tablet, but that won’t be out until 2023.) For our breakdown of everything that Google announced at the event, including new features and tech specs, check out our live blog. But, we assume you’re on this page to just buy the damn things already, so let’s get to the point. Below, you’ll find links to the preorder pages, pricing info, and more for the Pixel 7, Pixel 7 Pro, and Pixel Watch.

Equipped with Google’s latest and greatest Tensor G2 chip, the Pixel 7 sees improvements in just about every area from the Pixel 6. Check out our full breakdown of the new specs to go more in-depth, or pre-order below if you’ve already made up your mind.images-1.fit_lim.size_256x-6

The Pixel 7 Pro includes all the new features of the Pixel 7, plus much more, including a telephoto lens, 4K resolution video capture, a bigger battery, and extra storage. Check out the specs in more detail, and pre-order below. images-2.fit_lim.size_256x-1

The Pixel Watch employs a sleek, rounded design (a welcome change from the square-shaped Apple Watch), and focuses heavily on health tracking. You’ll even get six months of Fitbit Premium when you buy one. Take a look at detailed specs, and pre-order yours below. images-3.fit_lim.size_256x