When will IPOs return? The past may hold some clues 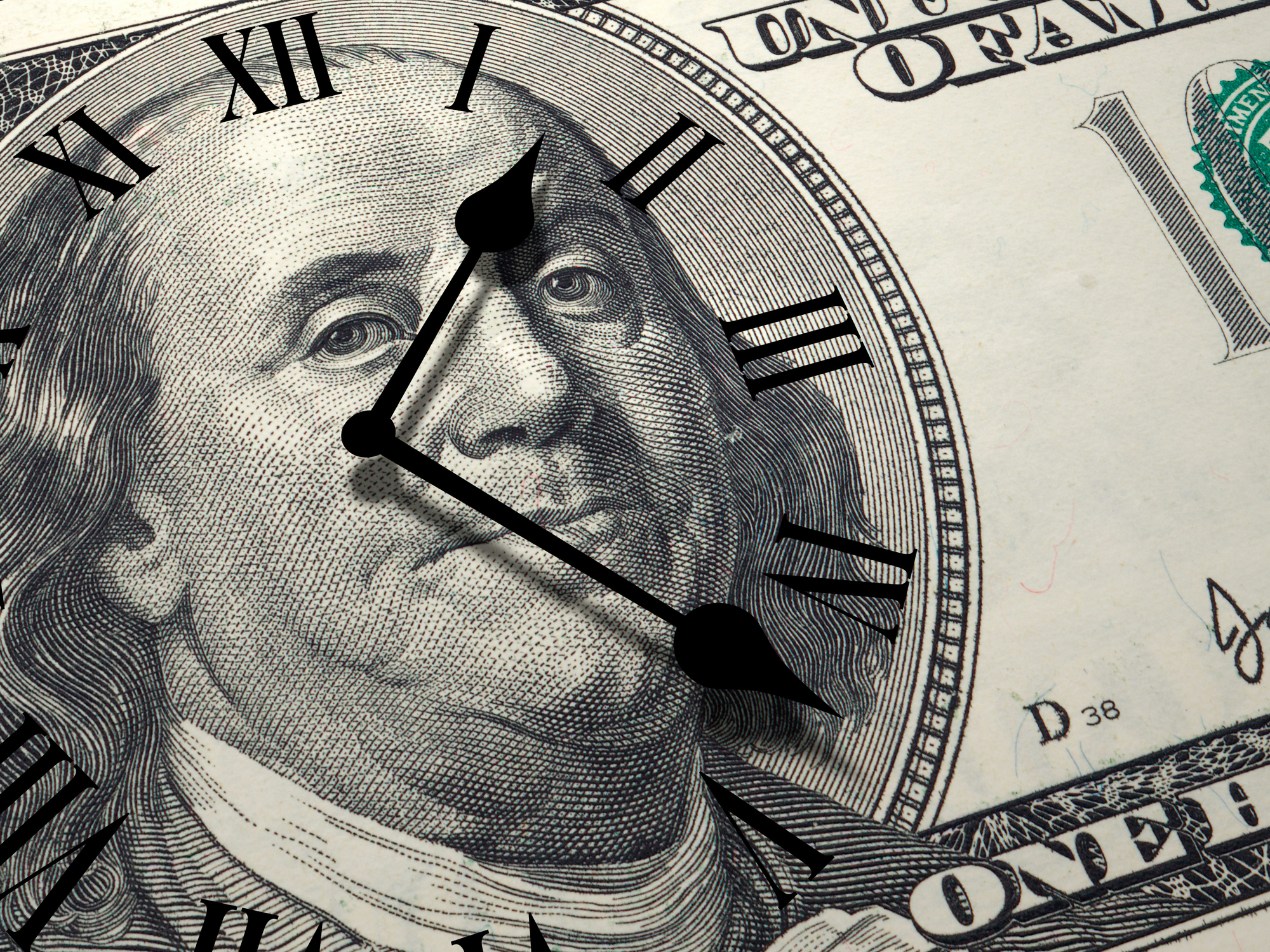 I am not sure about you, but lately I’ve been hearing the same chatter from friends and colleagues at startups. It’s usually a version of: “Will my equity ever be worth something?” Let me start with the harsh truth: Nobody has a crystal ball to anticipate what the market will do or how it will impact private company stock. That may not be the most comforting thing to hear, but I also don’t believe it’s all doom and gloom. Another truth is that this is not the first market reversal, and it won’t be the last either. For me, the comforting thing to do is look at the data. To better understand where we could end up, I like looking at the past and let history inform where we are now. So, I looked at five market downturns over the past 20 years and analyzed how they affected private stock, and, most importantly, how long it took the IPO market to reopen. After all, at the end of the day, we’re all searching for the same answer: When will my paper wealth become liquid?

Starting in the late ’90s, tech stocks started skyrocketing and were trading at all-time highs. Sound familiar? Capital was extremely cheap to borrow as interest rates dipped as low as 1.67% (compared to rates in the last few years bottoming out at 0.25%). That spurred investments in riskier assets. When the market started to collapse, prices were dragged down even further by accounting scandals, such as Enron in 2001, Arthur Andersen in 2002 and WorldCom in 2002. While there aren’t as many financial scandals today, the environment back then was somewhat similar to what we’re seeing now.

The similarities between today’s market and the dot-com bubble end there. The dot-com bubble was not an economic crisis per se, and it was only contained to the financial markets. Plus, inflation wasn’t part of the molotov cocktail that is a major driver of what’s happening today.

What was the impact on startups?

Startups certainly took a hit. Private markets aren’t as transparent as the public ones, so to get better insight into what was happening, I like to look at the iShares Expanded Tech-Software Sector ETF (ticker IGV). This is an ETF that tracks technology companies — IGV is a basket of 119 software and interactive home entertainment and media stocks (Microsoft, Adobe, Salesforce, Oracle, etc.). All of these downturns have one thing in common: The IPO window eventually reopened when the economy stabilized. Even though it is not a 1:1 representation of private markets, since it is an ETF based on public companies, we can infer how multiples evolved during this time because there is a correlation between public and private markets. Here’s what happened: The stock market dropped by 55% before the first IPO happened following the crisis. The EV/revenue multiple of IGV — a measurement that shows how much every $1 of revenue translated into valuation — dropped by 57%. The IPO market stayed shut for about 15 months. The first company to go public was Callidus in October, 2003, though it wasn’t the most successful exit. In June 2004, eight months later, Salesforce went public. One month after that, Google made its public debut on July 29. We’re all pretty familiar with the stories of the latter two.

The crisis of 2008: The housing bubble pops

Now let’s look at 2008, when we had our most recent major recession. Loan originators, propelled by cheap credit and lax mortgage policies, enabled the fast growth of subprime loans. That caused demand and valuations to skyrocket, creating a feedback loop of further investor demand and origination incentives. But as interest rates began to rise and liquidity dried up, over-leveraged banks and funds began to rapidly unwind their portfolios. Valuations began to spiral and leverage levels started exploding.

When will IPOs return? The past may hold some clues by Ram Iyer originally published on TechCrunch