When it comes to web3, investors say they’re in it for the long haul 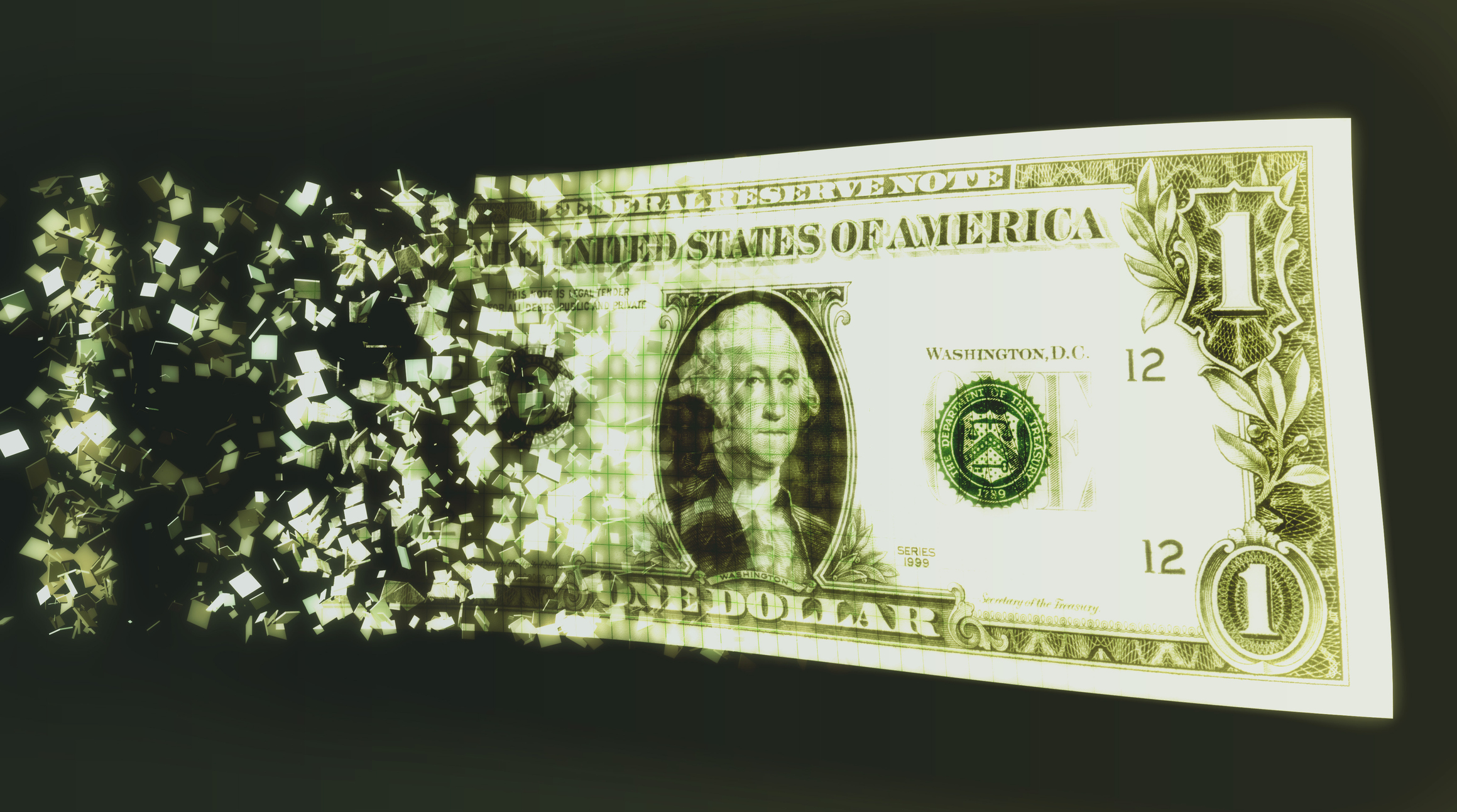 Yes, venture as a whole had a quieter year overall in 2022, but the lack of web3 deals stood out particularly because the sector entered the year with so much momentum. Maybe the dramatic meltdowns of token Luna and the second-largest crypto exchange FTX scared investors off web3 as a whole? Did the rapid decline of consumer interest in NFTs spur VCs to rethink the category? We decided to find out. To get a better idea of how the people writing the checks are thinking about web3, TechCrunch surveyed more than 35 investors, and it turns out the majority are not only actively investing in the category, they also harbor hopes of a shining future for what they feel is a potentially transformative technology. One VC, who asked to remain anonymous, said that because the technology is so nascent, we aren’t seeing the true potential use cases yet, which could explain the lack of continued excitement after 2021’s rally. “Those who understand the space know there’s a lucrative future that’s still in its earliest days,” they said. “Those who don’t understand the space also know that but will be more hesitant to deploy without a fundamental grasp of the real-world applications. Almost none of the purported benefits of web3 (decentralization, pseudonymous identities, zero-knowledge proofs, etc.) have been realized in full yet. It’s like the era of the [early World Wide Web], when every web page was simple HTML with ridiculous graphics and archaic capabilities.”

When it comes to web3, investors say they’re in it for the long haul by Rebecca Szkutak originally published on TechCrunch