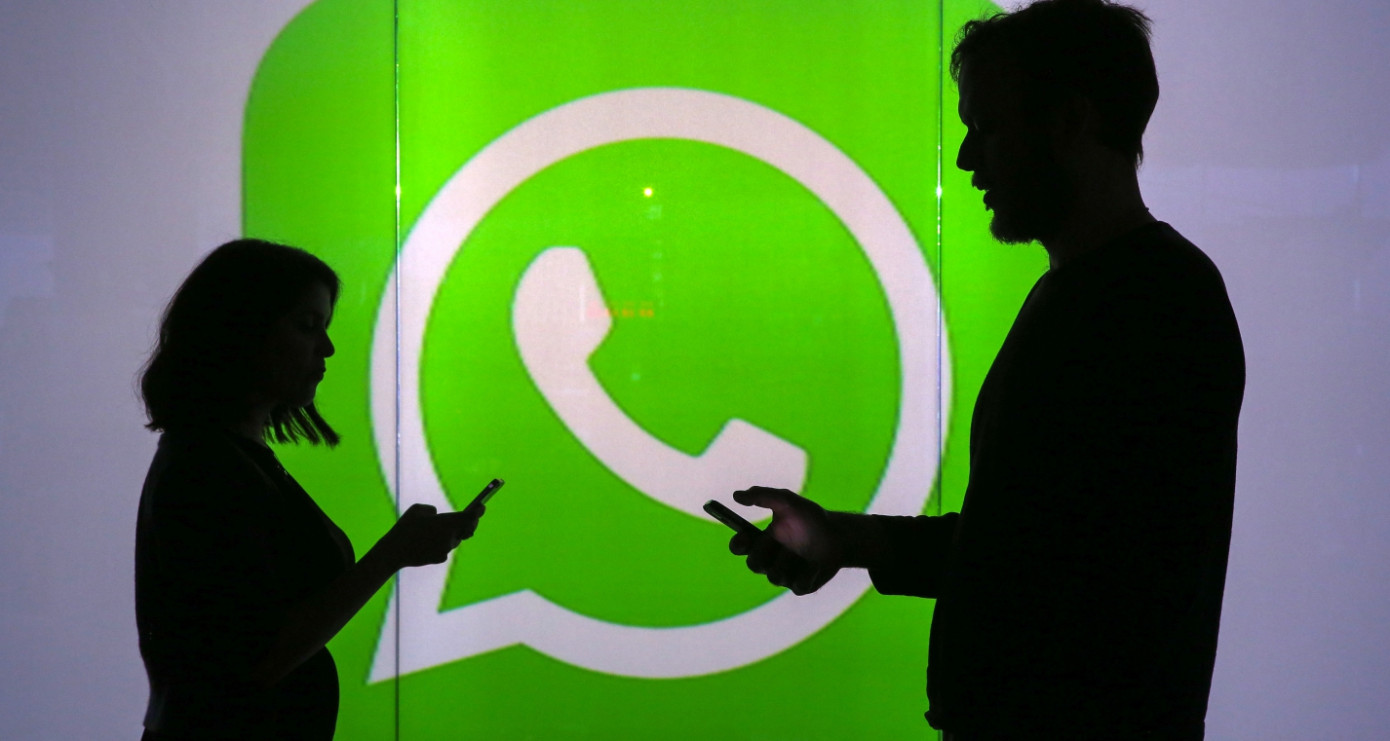 As WABetaInfo reported, the app was first released for limited testing last July. At that time, users had to get it from Apple’s testing platform Testflight. Because of this, only a select number of people could try out the app. Until now, Mac users had to rely on either WhatsApp for the web or its web-based WhatsApp client. Both are not ideal in terms of performance or getting a full-featured experience. The new native client is still in beta so there might be some issues. Users can report these glitches by clicking on the bug icon in the bottom left corner. Missing Attachment We have reached out to Meta for more details on a stable release, and will update the story if we hear back. WhatsApp first released its desktop apps back in 2016, but with the change in Apple’s changing processor in 2020, the native client was the missing piece. In 2021, WhatsApp started testing multi-device linking to one account, so users can receive messages even if their phone is not connected to the internet. WhatsApp releases its native macOS client in public beta by Ivan Mehta originally published on TechCrunch