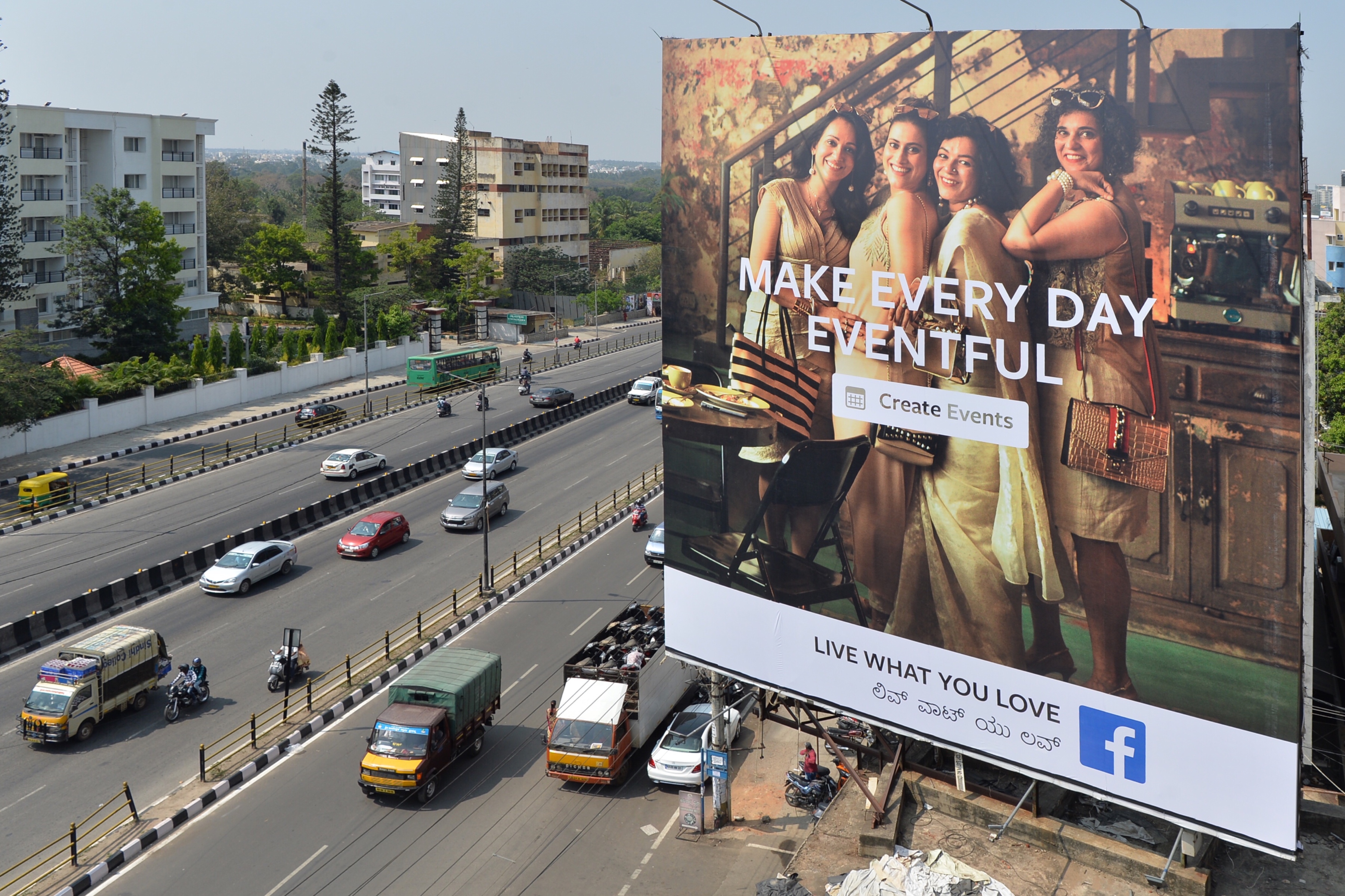 Choletti took over the top role for WhatsApp Pay in India in September this year following the departure of Manesh Mahatme, who joined WhatsApp from Amazon and after a year and a half in the Meta job moved to return to the e-commerce group. “As I move on to my next adventure, I strongly believe that WhatsApp has the power to phenomenally transform digital payments and financial inclusion in India and I look forward to seeing it leverage its potential in the coming years,” Choletti wrote in a LinkedIn post. WhatsApp, which has amassed over 500 million users in India, has been struggling to make inroads into the nation’s fast-growing mobile payments market. Google Pay, Walmart’s PhonePe, and Paytm currently lead the market whereas WhatsApp has been regulatory hamstrung to offer the payments service to 100 million users. At stake is India’s payments market that is estimated to be worth $1 trillion in the next two to three years, up from about $200 billion in 2020, according to Credit Suisse. Google and PhonePe command over 85% market share on the homegrown payments network, UPI. India said earlier this month that it won’t enforce a check on the market share for players operating on the homegrown payments network until December 31, 2024 in a surprising extension to the deadline that analysts say is a major a win for the incumbent market leaders. Meta has seen several high-profile departures in India in recent months as the firm makes some internal shifts. Ajit Mohan, the former head of Meta India, left the firm late October to join rival Snap as the president of the younger firm’s Asia-Pacific business. WhatsApp India head Abhijit Bose and Meta India’s Public Policy head Rajiv Aggarwal stepped down last month. The firm appointed Sandhya Devanathan as the new head for the India business. In her new role, Devanathan will report to Dan Neary, vice president at Meta Asia-Pacific. The firm’s top India executives previously reported directly to the U.S. leadership. Meta did not respond to a request for comment. That’s not to say WhatsApp is not making aggressive moves into the country. Meta, which invested $5.7 billion in Jio Platforms, is working closely with the Indian conglomerate to integrate e-commerce with retail in the country. WhatsApp Pay India head departs after only four months in the top job by Manish Singh originally published on TechCrunch