WhatsApp is working on ‘view once’ messages 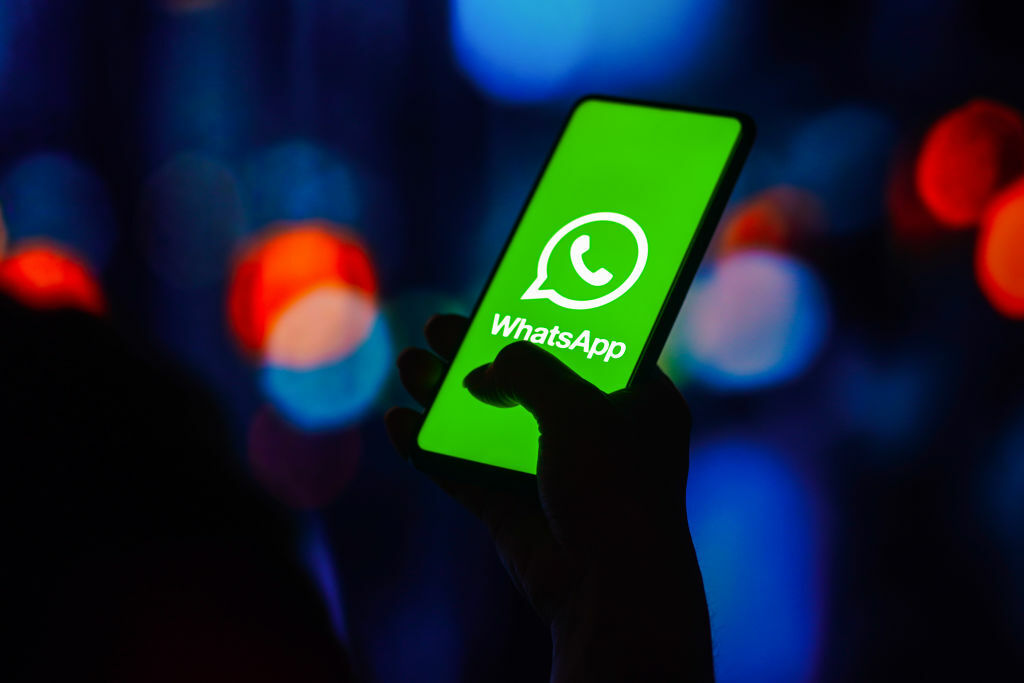 In November 2020, WhatsApp finally added a much-needed privacy feature: Disappearing messages. While initially limited to just one option (disappearing after 7 days), WhatsApp later expanded the feature to also allow for messages that disappear after 24 hours or 90 days. Now, according to WABetaInfo, the company is working on an extreme version of the disappearing message – a message that can only be viewed once before it disappears, both for the sender and the recipient. The new feature can be found in the latest WhatsApp beta for Android, version 2.22.25.20. Once you send such a message, the recipient cannot share or forward the message. It’s worth noting that WhatsApp already has this feature in place for photos and videos; now it’s being expanded to text messages. When you send a view-once photo or video, the person on the other end cannot take a screenshot of it; presumably the same functionality will be enabled for view-once messages, too. For photos and videos, the view-once functionality is enabled by choosing a photo or video to send, and then tapping on the encircled “1” icon on the right side of the caption prompt. For text messages, there’s currently a special send button icon with an added padlock, though the design may change once the feature comes out of beta.

Given that the feature is currently live in WhatsApp beta, it’s reasonable to expect it to show up in a future update, but there are no guarantees on when it’ll happen. View-once messages are useful when you want to share something that should never be seen by anyone besides the intended recipient. While these are better than regular messages when privacy is important, you should be aware that it’s still possible for the recipient to keep a copy, for example by taking a photo of the phone’s display with another phone.