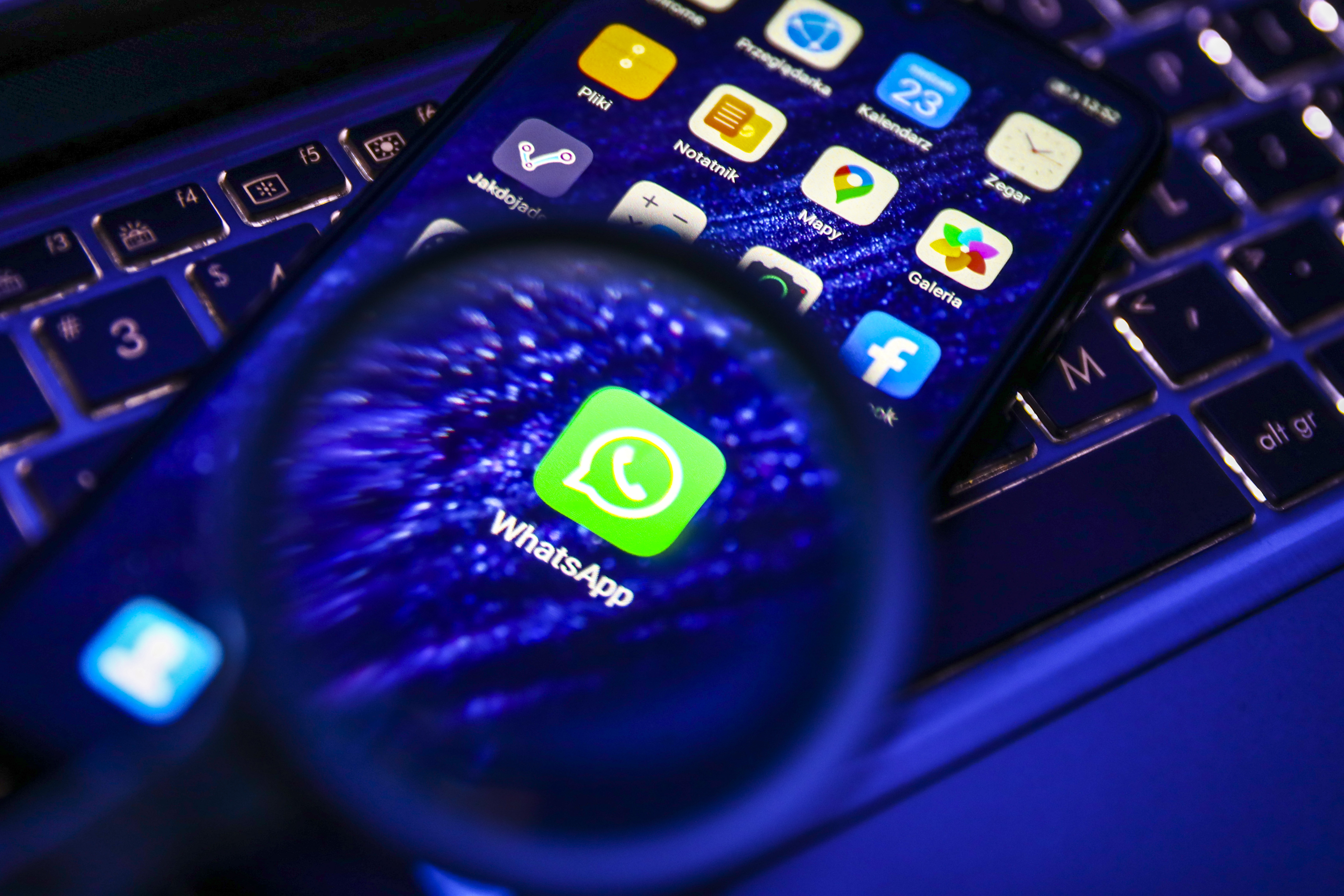 Details of the flaw, tracked as CVE-2022-36934 with an assigned severity rating of 9.8 out of 10, is described by WhatsApp as an integer overflow bug. This happens when an app tries to perform a computational process but has no space in its allotted memory, causing the data to spill out and overwrite other parts of the system’s memory with potentially malicious code. WhatsApp didn’t share any further details about the bug. But security research firm Malwarebytes said in its own technical analysis that the bug is found in a WhatsApp app component called “Video Call Handler,” which if triggered would allow an attacker to take complete control of a victim’s app. When reached for comment, WhatsApp did not immediately say if it has evidence of active exploitation or if the vulnerabilities were discovered in-house. The critical-rated memory vulnerability is similar to a 2019 bug, which WhatsApp ultimately blamed on Israeli spyware maker NSO Group in 2019 for using to target 1,400 victims’ phones, including journalists, human rights defenders, and other civilians. The attack leveraged a bug in WhatsApp’s audio calling feature that allowed the caller to plant spyware on a victim’s device, regardless of whether the call was answered. WhatsApp also disclosed this week details of another vulnerability, CVE-2022-27492, rated “high” in severity at 7.8 out of 10, which could allow hackers to run malicious code on a victim’s iOS device after sending a malicious video file. “The manipulation with an unknown input leads to a memory corruption vulnerability,” said Pieter Arntz, an intelligence researcher at Malwarebytes. “To exploit this vulnerability, attackers would have to drop a crafted video file on the user’s WhatsApp messenger and convince the user to play it.” Both flaws are patched in the latest versions of WhatsApp. Update today. WhatsApp fixes ‘critical’ security bug that put Android phone data at risk by Carly Page originally published on TechCrunch