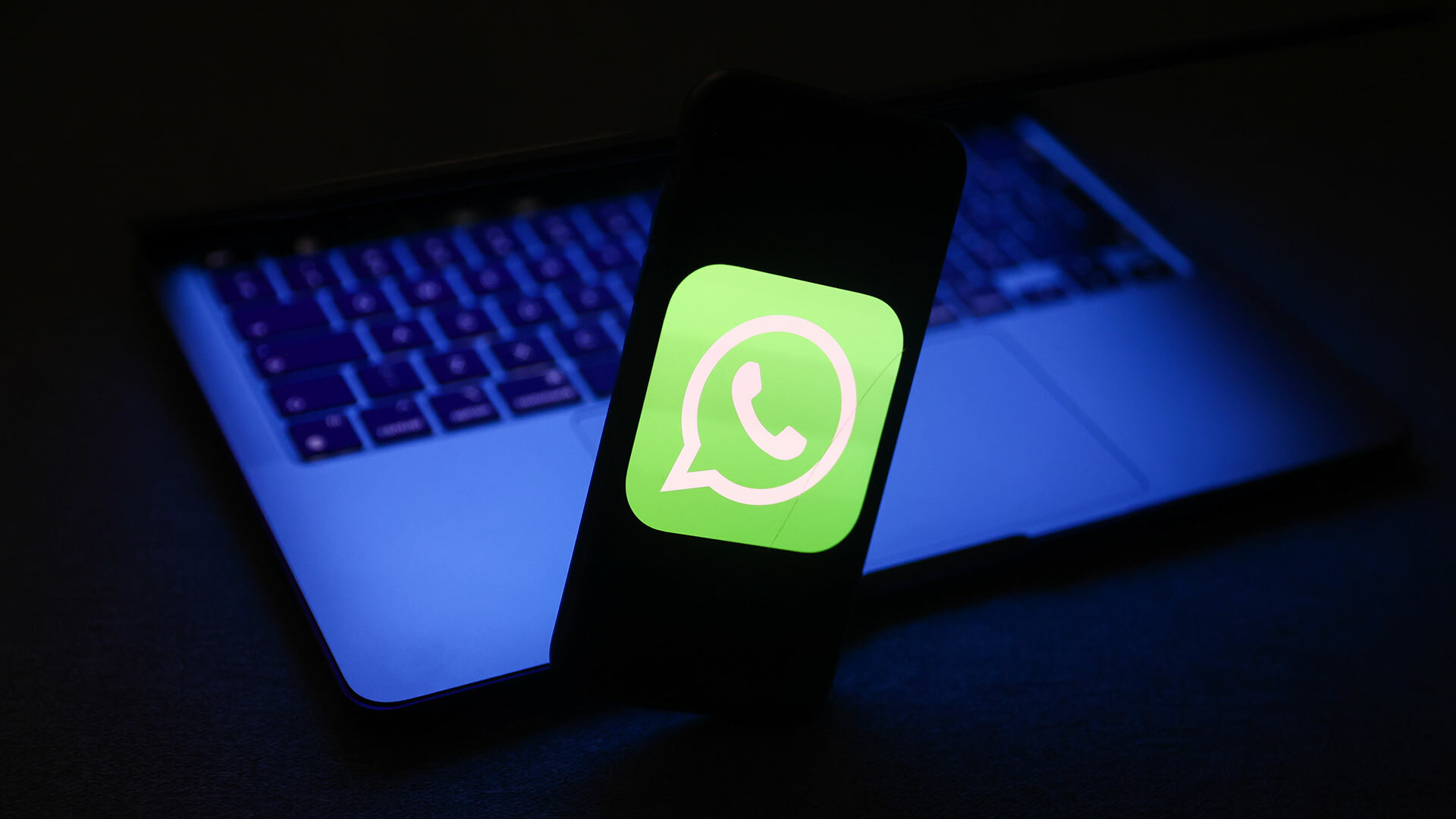 WhatsApp is launching new support for people whose access to the messaging app has been blocked.In a blog post published on Thursday, WhatsApp announced the launch of a proxy service for users across the world — a way of connecting to the app via servers set up by organisations and volunteers, even for people in areas affected by internet shutdowns. “Connecting via proxy maintains the high level of privacy and security that WhatsApp provides,” reads the blog. “Your personal messages will still be protected by end-to-end encryption — ensuring they stay between you and the person you’re communicating with and are not visible to anyone in between, not the proxy servers, WhatsApp, or Meta.” Tweet may have been deleted (opens in a new tab) The post goes on to directly cite the situation in Iran, where WhatsApp and Instagram are currently blocked amid ongoing protests that began following the death of Mahsa Amini, a 22-year-old who died after being arrested for “unsuitable attire”.

Iran isn’t the only country that blocks access to WhatsApp. The messaging app is also restricted in countries like China, North Korea, and Qatar.For anyone who wants to know how to set up a proxy, WhatsApp has a guide in its Help Center.