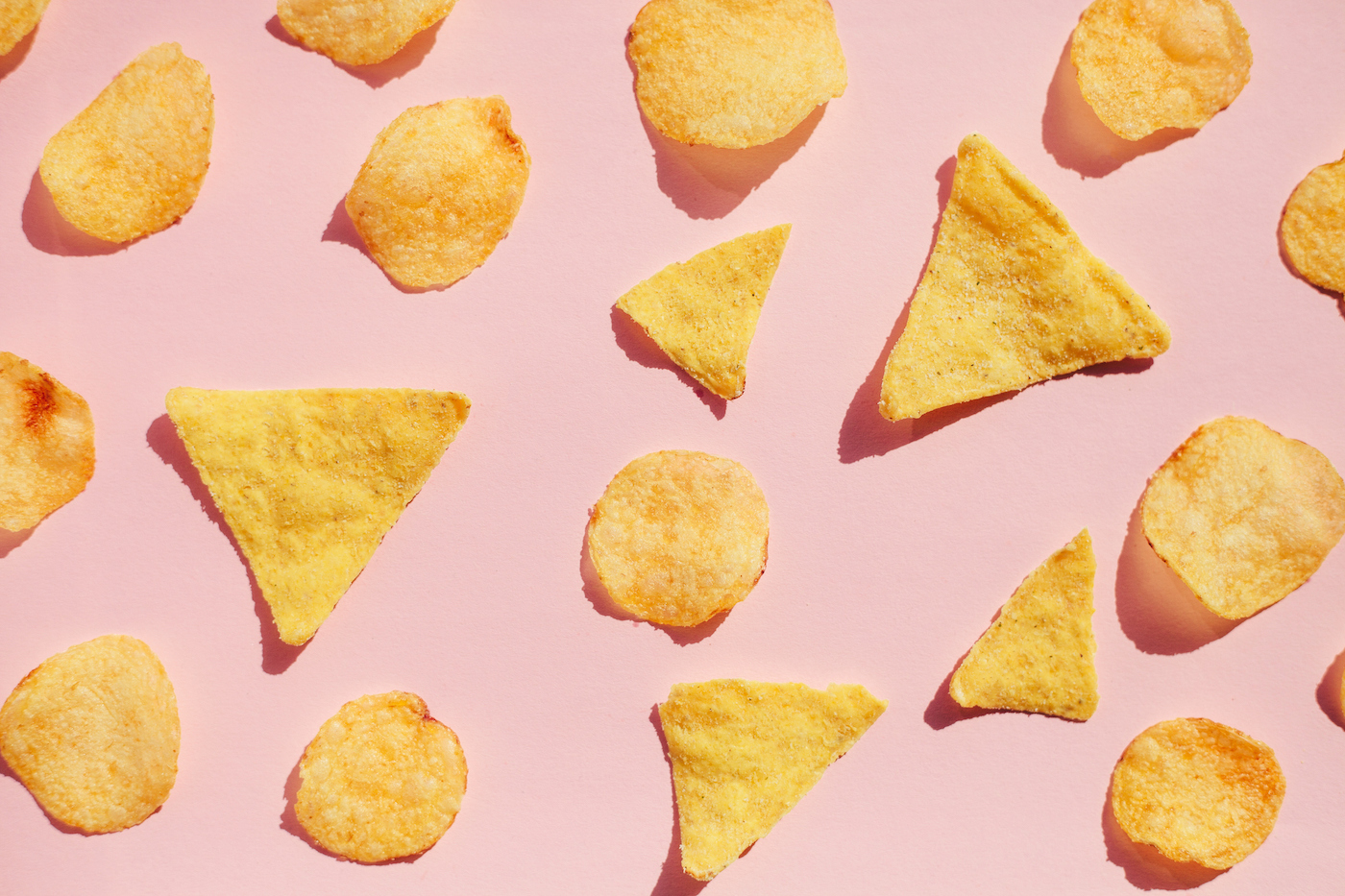 This year is proving to be momentous for U.S. semiconductor manufacturing. During a global chip shortage and record inflation, U.S. President Biden signed into effect the CHIPS and Science Act, the greatest boon to U.S. semiconductor manufacturing in history, with $52 billion in subsidies for chip manufacturers to build fabrication plants in the U.S. The CHIPS Act seems like a green light for domestic manufacturing. However, a presidential executive order (Improving the Nation’s Cybersecurity) published earlier in the year may be a stumbling block for semiconductor design shops eager to serve national security projects. Rolled out several months before the CHIPS Act was signed, this executive order defines parameters that will force U.S.-based software companies to change long-established development and design processes if they want to comply with federal regulations regarding information sharing between the government and the private sector. Let’s take a look at how these two measures relate, what they mean for semiconductor companies, and why the highs and lows of American semiconductor manufacturing boil down to one thing: Security. With most of today’s manufacturing happening overseas, the DoD has had major challenges executing its national security-related projects.

The CHIPS and Science Act of 2022 provides $52 billion in subsidies for chip manufacturers to build fabrication plants in the U.S. To put that into perspective, consider that currently only 12% of all semiconductor chips are made in the U.S. This Act comes amidst a global economic downturn, with lawmakers hoping that American-made chips will solve security and supply chain issues. In short, this is something the U.S. needs to reassert its historical influence on semiconductor manufacturing. One of the biggest considerations, and benefits, for domestic-made semiconductors is national security. Recent geopolitical instability has caused concern over potential IP leakage and theft. For the U.S. Department of Defense (DoD), it is imperative to have a secure and trusted ecosystem for the design and manufacture of semiconductors. But with most of today’s manufacturing happening overseas, the DoD has had major challenges executing its national security-related projects.