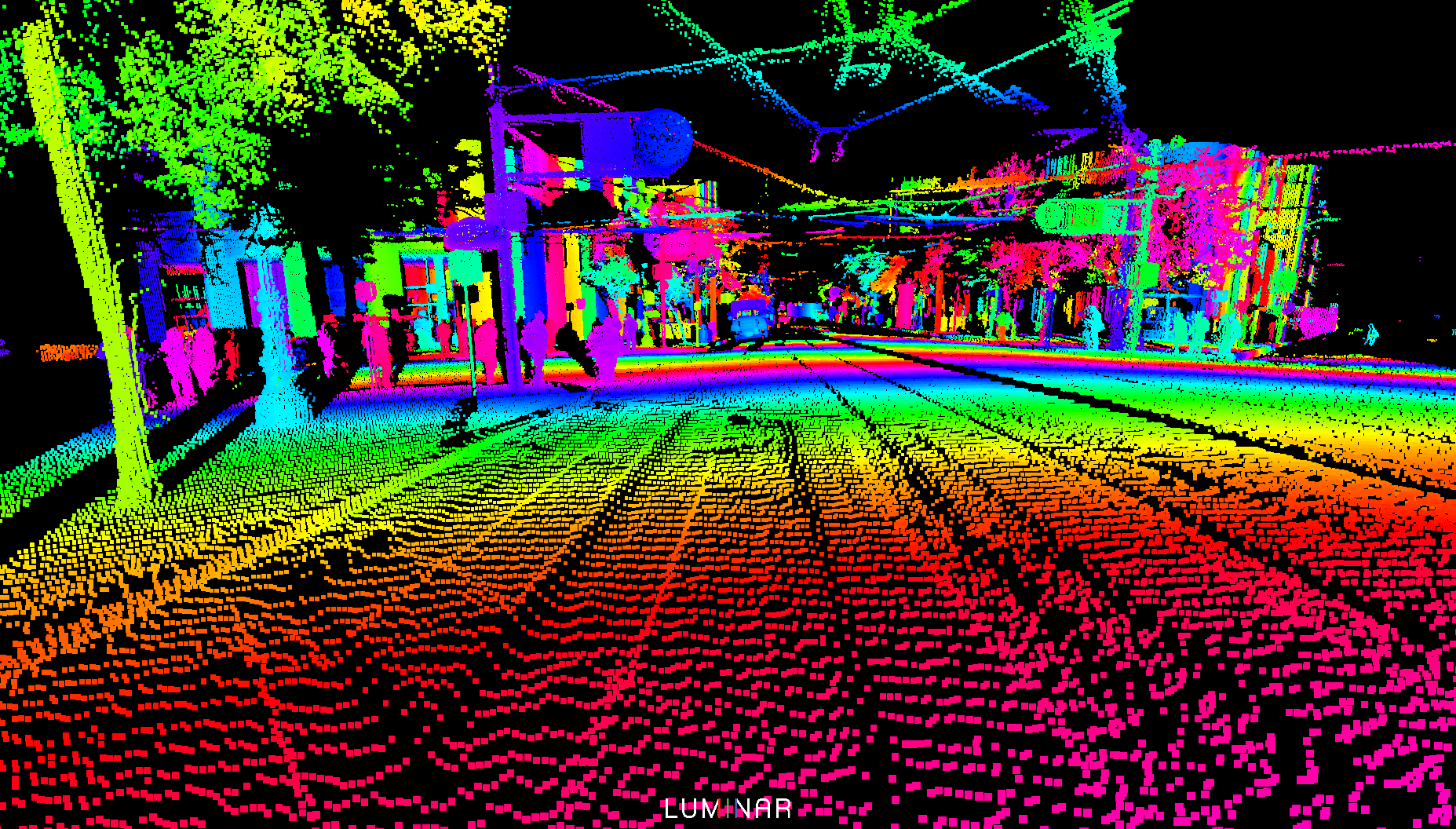 The acquisition, which was disclosed Wednesday during Luminar founder and CEO Austin Russell’s presentation at CES 2023, is more than just a large publicly traded company taking advantage of a consolidating industry. Although the timing couldn’t have been better due to the current economic environment, according to Russell. For Russell, the acquisition is part of Luminar’s longer term vision to be more than just a lidar supplier. Mapping, specifically the mapping tech that Civil Maps created, is foundational to that goal, Russell said. Why maps? Russell believes that the company’s lidar sensor coupled with its perception software and HD maps will be essential to improving safety and capability of advanced driver assistance systems and automated driving features in vehicles. “We have a vision to be able to create the first accurate, comprehensive, up-to-date map of the world in 3D,” Russell said Wednesday at CES 2023. “Civil Maps has leveraged lidar data to be able to collectively put together a very specific kind of compressed map that’s able to leverage crowdsource capabilities from multiple vehicles and put it together into a singular map solution. This is something that we believe will be hugely accretive to the foundation of what we built on the lidar.” Integrating Civil Maps’ tech into Luminar’s lidar sensor, which also includes perception software, could be hugely valuable if deployed at scale, Russell contends. Luminar has announced a number of commercial wins in the past year. Its lidar sensor is going into production models made by SAIC and Volvo. It has also landed contracts with Nissan, Mercedes and Polestar. Based on its internal estimates, the company expects that by the second half of the decade (so after 2025) there will be more than 1 million Luminar-equipped vehicles out on the road. “This is something, that for the first time, we’re going to get a truly comprehensive view of everything going on, an up-to-date map from around the world with vehicles contributing towards this holistic map,” Russell said on stage. The acquisition, along with Luminar’s other 2022 purchase of laser chip company Freedom Photonics, is part of Luminar’s strategy to continue to “move up the stack,” according to Russell. In other words, Luminar wants to provide it all — or at least a lot — of what automakers need to sell vehicles equipped with next-generation automated driving features. And based on today’s economics, Russell expects more acquisitions in 2023. “In some cases, we’re talking about deals that are at 1/10 or the 1/20 of the price that people were hoping for in the prior year,” he said. Still, Russell cautioned that Luminar isn’t going to buy just any lidar or related tech company. “It’s all about relative value, right?” he added. “Obviously, we have to be very smart about this in this kind of market and be very conservative about what we do. So that’s why I really have that strict adherence to the 10x rule. If we think we’re only going to get a 2x value added something, we don’t do it.” ces-2023-banner-24 What Luminar’s acquisition of startup Civil Maps means for its lidar future by Kirsten Korosec originally published on TechCrunch