What if we could make electronics from mushrooms? 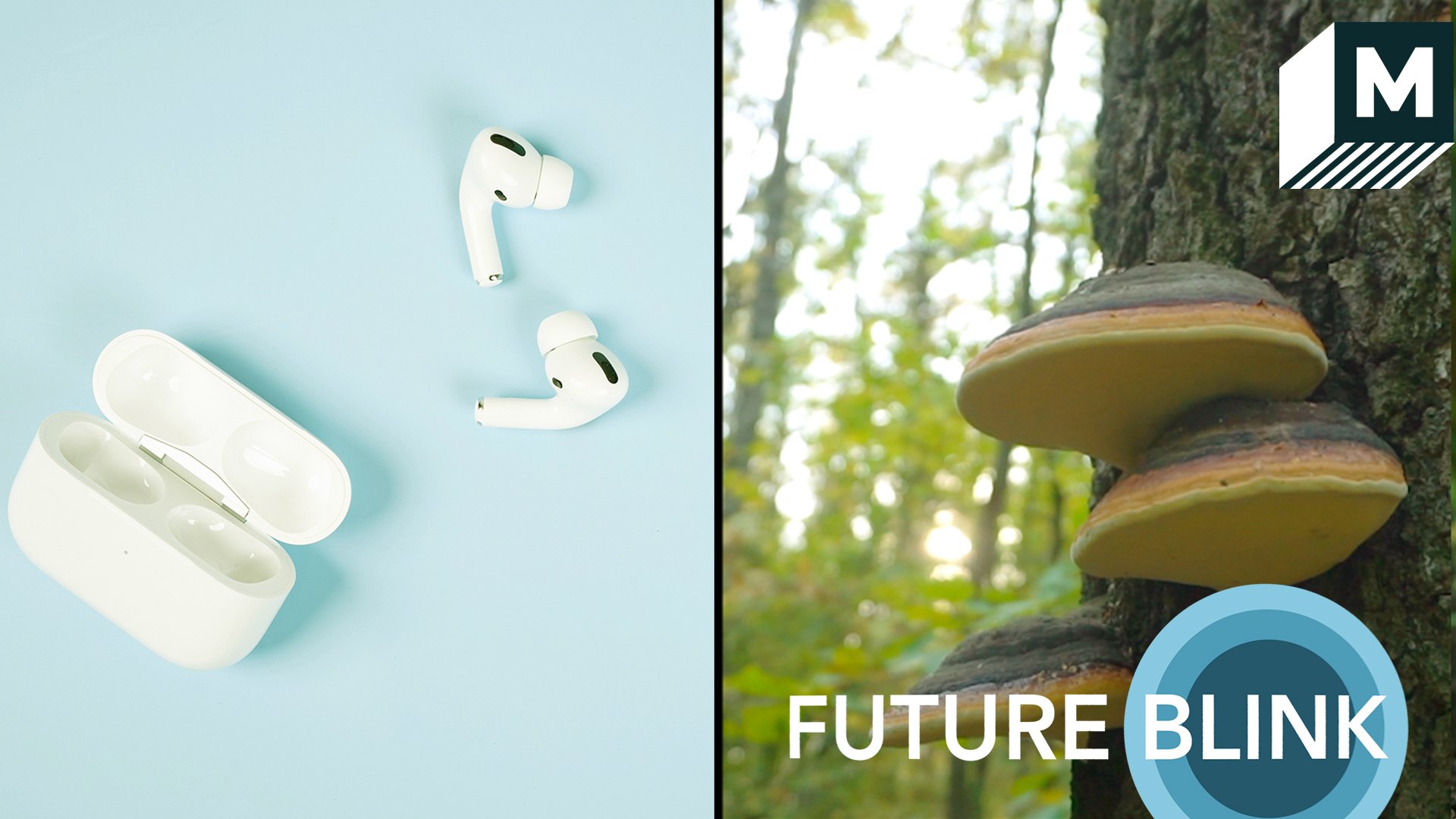 From wearable gadgets to battery separators, the future of sustainable tech is starting to look like a mushroom. A team of researchers from the Institute of Experimental Physics in Linz have completed a proof-of-concept study, testing whether mycelium skin could substitute plastic in the production of soft electronics. The scientists used processed skin from the mushroom Ganoderma Lucidum – a saprophytic fungus native to some parts of Europe and China that grows naturally on dead hardwood. This works by laying electronic components on the fungal skin through a process called physical vapor deposition, used to produce thin materials. The resulting electronic circuit has high thermal stability and can withstand thousands of bending cycles. The researchers say that combining conventional electronics with the biodegradable material could help reduce waste in the production of wearable electronics and sustainable battery separators, among other uses.