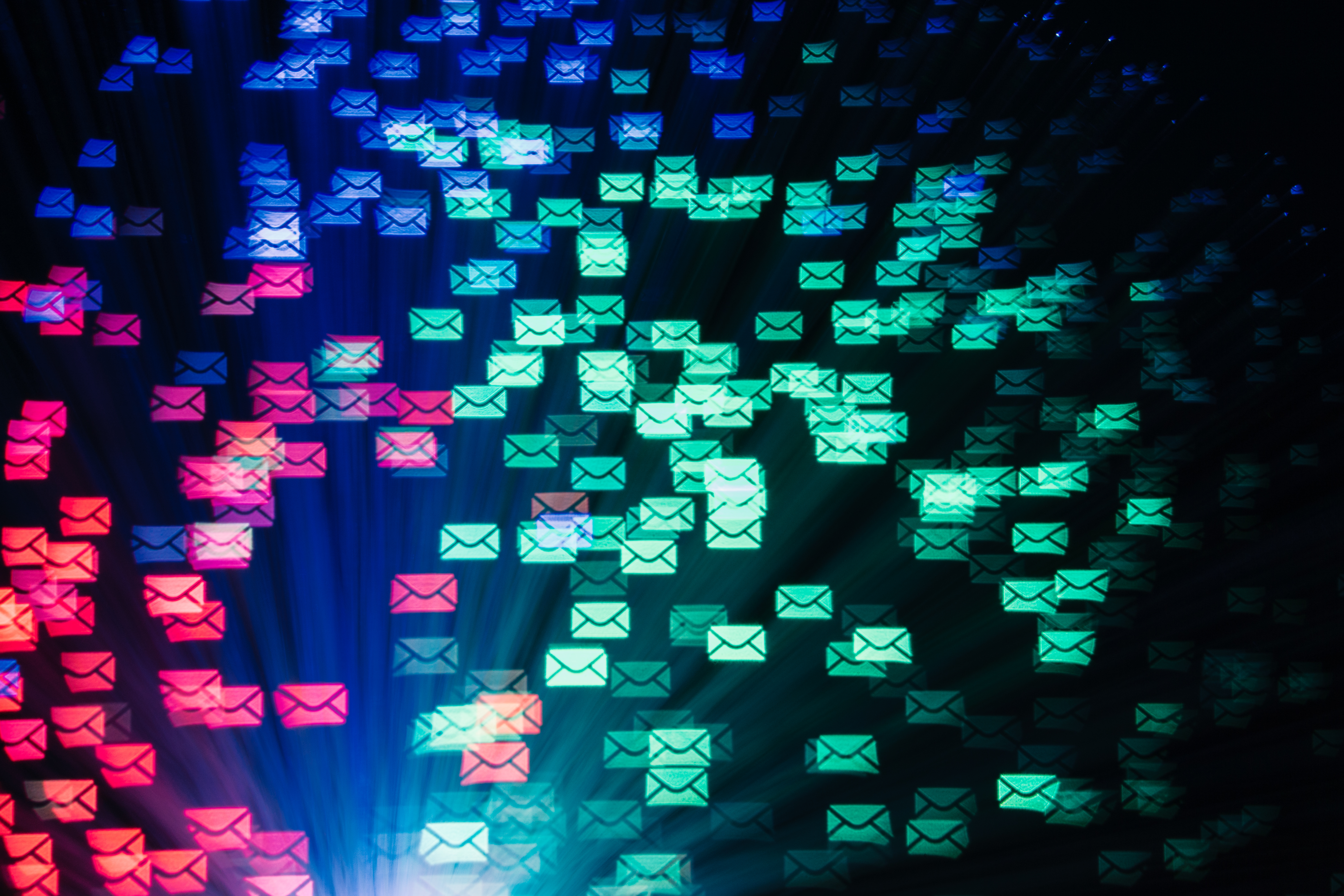 The ten-month-old startup wants to address the broken communication model in Web3, which is fragmented across multiple application and messaging platforms like Telegram, Discord and Twitter and across layer-1 and layer-2 blockchain ecosystems. Notifi provides communication infrastructure and software development kits (SDKs) for decentralized applications on blockchain platforms with simplified and customized notifications. Its platform allows Web3 developers to integrate multichannel communication into their applications without building the infrastructure themselves. “Notifi is similar to Twilio, but unlike Twilio, Notifi has built a Web3-native solution for blockchain developers that enables both on-chain and off-chain messaging across multiple layer-1 ecosystems,” co-founder and chief executive officer of Notifi Paul Kim told TechCrunch. Kim and Nimesh Amin (CTO), who previously worked at Amazon Web Services and Oracle Cloud, founded Notifi in January. Kim said its team is comprised of builders of Web 2 infrastructure, so they understand the importance of building and running services at scale with reliability, security and performance. The startup targets the Web3 ecosystem and all Web2 addressable users. “We’re taking a pragmatic approach to solving the right customer and user pain point rather than building something no one asked for,” Kim continued. “This is why we support both on-and off-chain messaging. Not everything has to be decentralized. As Web3 goes mainstream, the next wave of users will want a simple text or email alert when something important happens.” Notifi, which launched its SDKs in April this year, has more than 25 customers, including Orca, one of Solana’s biggest DEXs; Zebec, treasury management for DAOs; SynFutures, Polygon’s largest derivatives protocol; Hyperspace, an NFT marketplace; Realms, Solana’s DAO governance platform, and more, Kim said. Notify will soon launch Notifi Hub, the Web3 inbox to aggregate cross-chain notifications and messaging into one single hub, which is currently in beta, to provide users with a centralized location to track and manage all of their messages and alerts across different blockchains, wallets and dApps. notifisynfutures Notifi now supports Solana, NEAR and Ethereum and is expanding to Polygon, Avalanche, Aptos and Sui. The company’s initial launch partners include SynFutures and ZeroSwap on Polygon; Pocket Worlds on Avalanche; Pontem Networks, Aries Market, and Ethos Wallet on Aptos and Sui. The funding will help Notifi expand support into other layer ecosystems and provide developers with more tools to enable advanced user experience. In addition, it plans to hire and scale its team to meet new needs of its product lines, such as notifications as a service, chat as a service, customer relationship management (CRM) and analytics tools for product messaging, and more, Kim said. The company may face competition with XMTP and Dialect in the Web3 messaging space. Its differentiator is Notifi’s product is designed to allow for highly customizable experiences that dApps can implement and manage, Kim said, adding that the user experience developers can offer messaging and notification functionality within their native UI with a user experience that feels native to their app or platform. “Paul and Nimesh bring years of infrastructure experience from Amazon Web Services, Microsoft, Oracle and Circle to Web3,” general partner at Race Capital Chris McCann said. “We at Race Capital could not be more thrilled to partner with them in this new round of seed funding and to support them on their mission to empower all Web3 builders to better communicate and interact with their users.” “Notifi has a bold vision to make communication as easy to set up and maintain as a web application,” said partner at Hashed Baek Kim. “They’ve built a clever, intuitive interface that simplifies the extreme complexities involved in building cross-chain messaging and have received many early accolades from layer 1 blockchains and Web3 developers.” Web3 messaging infrastructure Notifi raises $10M seed round co-led by Hashed, Race Capital by Kate Park originally published on TechCrunch