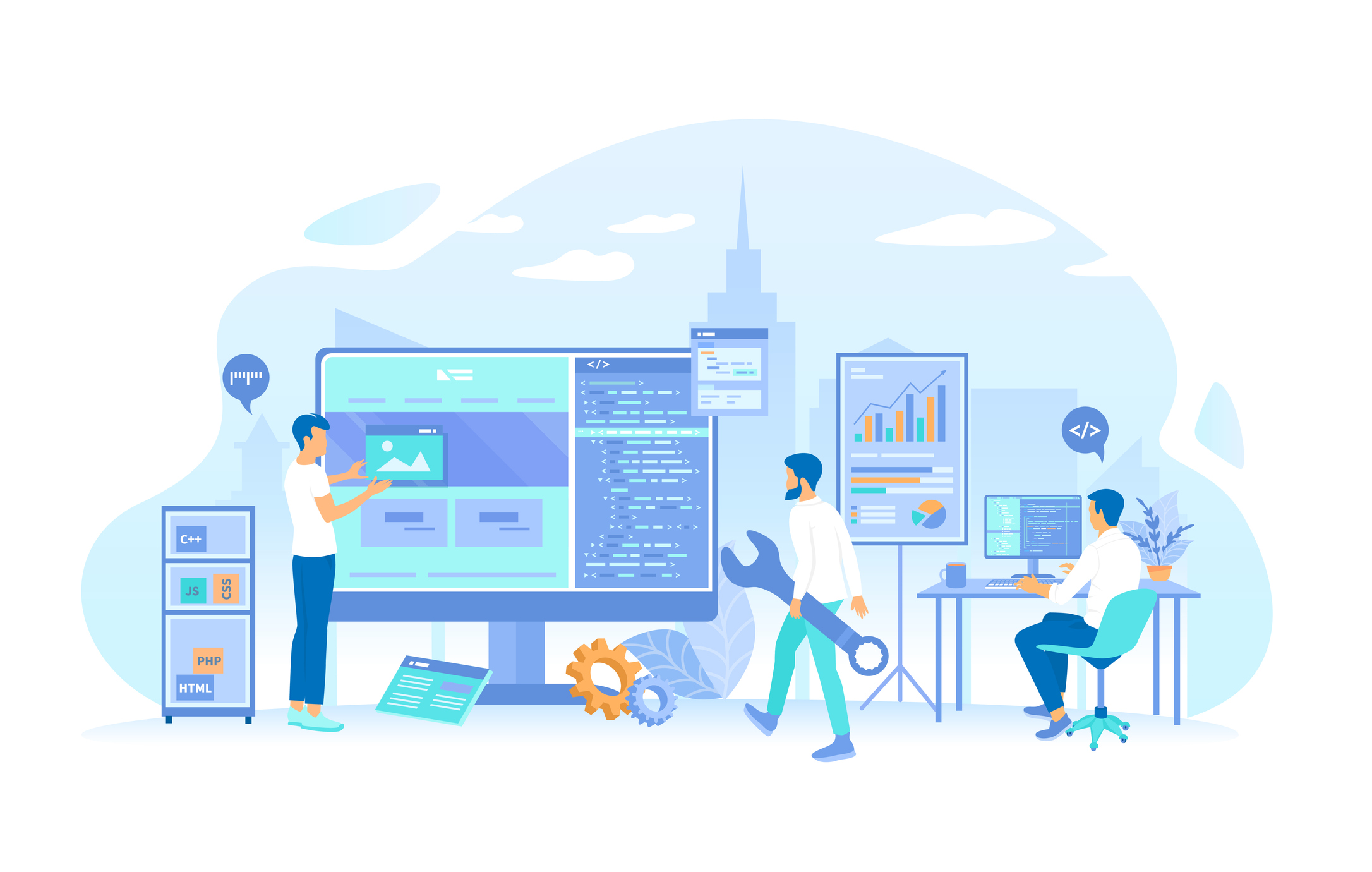 Ethereum, one of the largest layer-1 (L1) blockchains in the crypto ecosystem, had a 453% increase in mainnet smart contract deployments in the fourth quarter of 2022, signaling high developer momentum amid crypto market volatility, according to Alchemy’s Web3 Development Report. “As we saw in Q3 as well, web3 devs are long-term committed to building out this ecosystem because they believe in the technology,” Jason Shah, head of growth at Alchemy, said to TechCrunch. “That durable belief, paired with more reliable infrastructure, better tooling and increasing consumer adoption every quarter, is compelling devs to dig their heels in despite unfavorable market conditions.” The global market capitalization of the crypto market has fallen from over $2 trillion at the beginning of 2022 to about $800 billion by the end of the year, according to CoinMarketCap data. The two biggest cryptocurrencies, bitcoin and ether, fell 14% and 8.77%, respectively, from the beginning to the end of the fourth quarter. “Specifically in Q4, developers appear to be entering a period where deploying more smart contracts is relevant given product maturity, and post-Merge, there is renewed confidence and more affordable deployment costs,” Shah said.