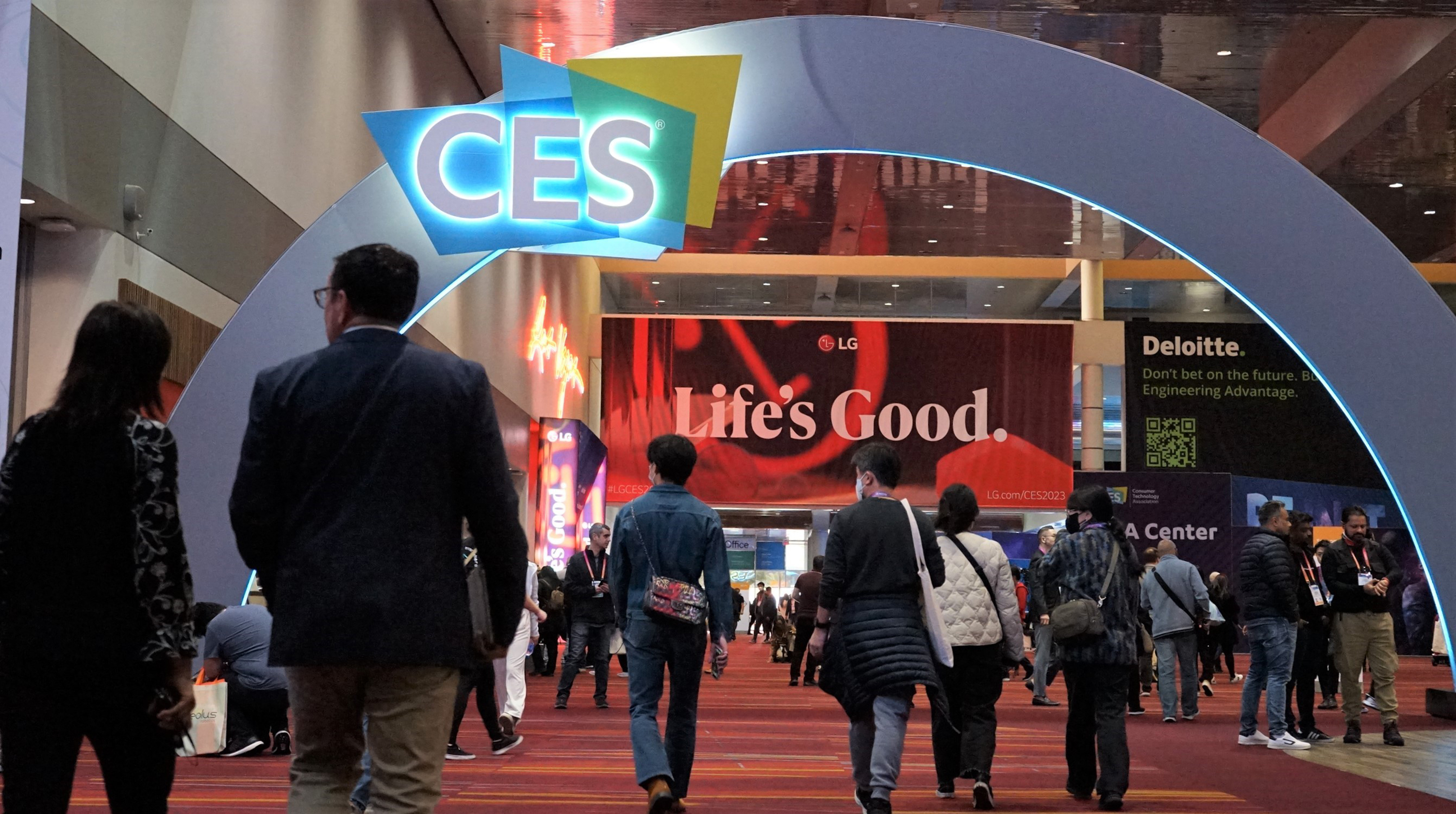 As I walked around CES 2023 in Vegas earlier this month, I noticed that nearly every startup was using the words “metaverse” and “web3” to describe their company. Facebook’s parent company Meta has lost billions of dollars building out its metaverse. Billions more have evaporated from web3 projects over the past year due to hacking and fraud alone. Regardless of all the trials and tribulations that those spaces have faced over the past year or so, the tech industry is still sold on web3 and the metaverse being trendy, cool, and the next big thing.But the subtext of it all seems to be, “Don’t say ‘cryptocurrency.'” I attended a few panels at the annual gathering, the biggest tech industry event in the world, specifically on web3 and the metaverse. Panelists at these talks ranged from CEOs of successful tech platforms to executives at global branding agencies and marketing firms. All had high hopes, still, for what web3 and the metaverse can bring about in the near future. Entertainment industry heads spoke about how great these spaces can be for the artists they represent. None of these people seemed deterred by the absolute lack of broad adoption among any audience in basically any industry.Yet, not a single person at the panels I attended dared to utter the word “crypto.”It wasn’t too hard for them to avoid it. Terms like web3 have become buzzwords in the tech industry, often leading to them transforming into bastardizations of their original meaning. For example, web3 really refers to internet services or platforms powered by decentralized, blockchain-technology. At CES, there was a real attempt to redefine web3 as basically anything that gives creators control over their internet content. Basically, this turns web3 into little more than a slight tweak on “web 2.0,” which became the big buzzword in tech nearly two decades ago.But, even though not everyone mentioned it, the word “blockchain” was referred to when appropriate. A few exhibitors also offered free NFTs as swag to promote their companies, showing that the non-fungible token space isn’t completely toxic quite yet. But the closest to anyone saying the word “crypto” at the panels I attended was when one ad executive uttered the word “tokens.”Crypto is by far the main use case for the blockchain. Yet, the word was rarely uttered. It does make sense though. Over the past 6 months, a slew of major cryptocurrency companies have collapsed. If you were a crypto holder who didn’t lose money due to the pervasive scams, you likely lost out when an exchange or lender, or token you trusted with your investment went under. Crypto wasn’t completely MIA from the web3 conversation. There was a panel called “How to Keep Control of Your Crypto” — all about security measures for crypto wallets. A fellow attendee I spoke to was in the audience for that, and said it was sparsely attended. Another panel was called, rather tellingly, “How To Stay Warm in a Crypto Winter.”Looking at the booth layout map on the main showroom floor at the Las Vegas Convention Center, one would find huge sections of companies in the robotics industry, the healthtech space, and more. And, if you looked real closely, tucked away far back in the giant space was a little alleyway-sized section labeled “FinTech.” There couldn’t have been more than a dozen companies there, and even then, barely any of those prominently mentioned crypto in their signage and marketing materials. I counted two crypto payment platforms and a single Bitcoin mining hardware company as crypto’s representation there. Notably, not a single major cryptocurrency exchange or platform had a booth at the event.In fact, the biggest crypto-related presence at the whole multi-day show belonged to CoinDesk, the news outlet that covers the industry and most recently broke the story on Alameda Research that led to the demise of one of the largest crypto exchanges in the world, FTX. Even CoinDesk’s CES highlight reel barely includes anyone overtly talking about cryptocurrencies, and when they do, their confidence noticeably breaks down.

Oftentimes, the biggest CES revelations aren’t new product announcements, but subtler signs about the future of tech, gleaned from what’s trendy. So crypto is most definitely not “in” right now, though that doesn’t mean crypto is dead. There will always be VCs and other investors who see money in cryptocurrency. But what was obvious to me is that the industry realizes that consumers are wary of the space. And that was enough to keep crypto chatter at a whisper at this year’s CES.