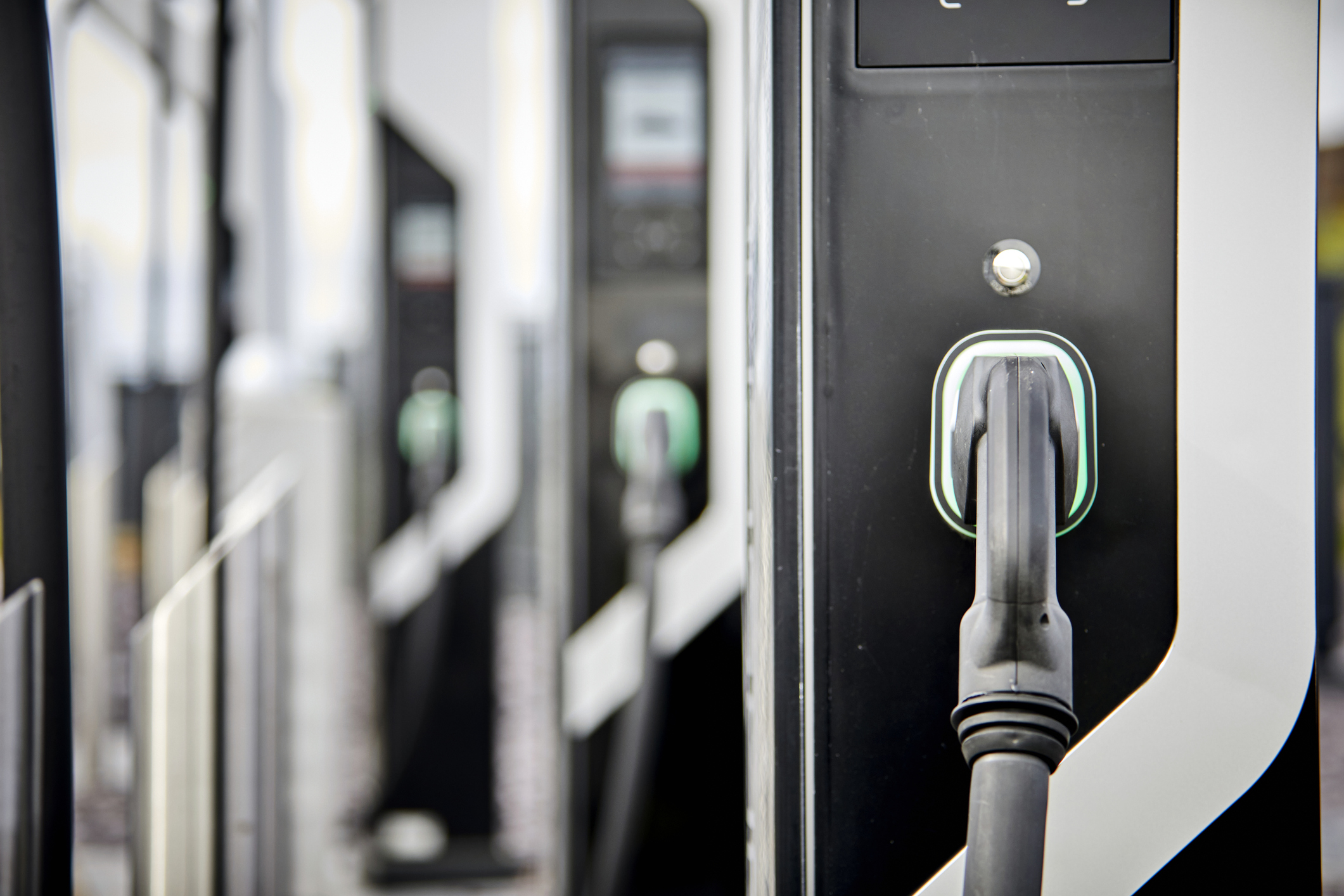 But in the coming years, that playbook is going to go out the window. Renewables will reshape the grid, but EVs will present the real challenge. Utilities may know how many solar panels and wind turbines are hooked up, but what about how many EVs get plugged in every night? They might have a rough estimate at best. That’s where WeaveGrid comes in. The company’s enterprise SaaS serves as a platform integrating data from utilities, automakers, and drivers to help utilities manage the load that EVs place on the grid. This data will be increasingly important in the coming decade, when up to half of the U.S.’ 280 million vehicle fleet is predicted to become electrified. WeaveGrid hopes not only to help utilities plan for new generating capacity, it also wants to assist in identifying where they can most effectively upgrade their distribution infrastructure, which is going to need a significant overhaul. The average age of the grid’s power transformers, for example, is 25 years. “If 280 million vehicles all start charging around the same time at night, it’s going to create a lot of pressure on an aging infrastructure that’s really not ready to handle all of these giant batteries charging in a completely erratic manner,” said WeaveGrid CEO Apoorv Bhargava. To help coordinate millions of vehicles charging — and to ensure they’re ready when drivers need them — WeaveGrid’s platform pulls data from utilities, automakers and even smart EV chargers to build a picture of when and where the grid will need the most power. The company is announcing a $35 million Series B led by Salesforce Ventures, with participation from new investors Activate Capital, Emerson Collective, Collaborative Fund, and MCJ Collective. Existing investors Coatue, Breakthrough Energy Ventures, Grok Ventures, and The Westly Group also invested in the round. It’s Salesforce Ventures’ first time leading a climate tech investment.